Our partners: 777Spinslot is a reliable gaming platform that constantly upgrades its assortment of games to get better results and to offer customers the newest no deposit slota to play with.

In this article, you will understand how does a point spread work in sports betting and you will also receive other essential explanations that you must know as a punter. 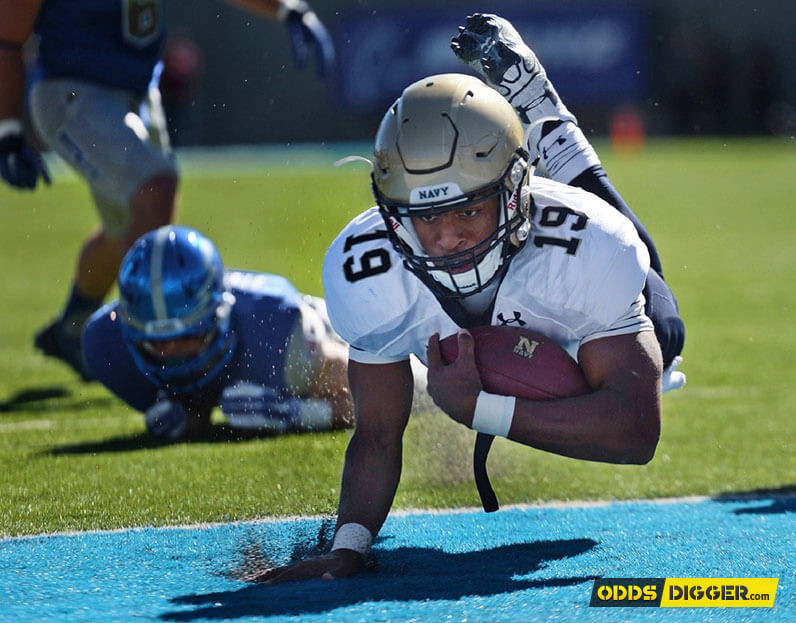 In the US, the price becomes a key element in the spread bet with a clear house edge available. The best odds are chosen based on the size of the house edge. In the United Kingdom, the house edge is the central point of the spread that will provide the profits.

What is the Point Spread? 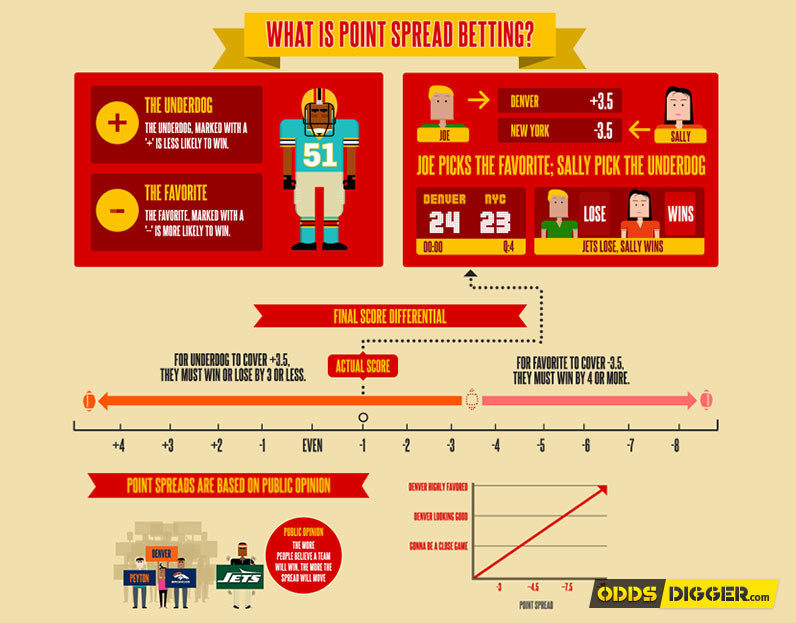 Bookmakers use points to separate the favourite teams from the underdogs. The American football spread happens to be a hugely popular betting option. A great example would be a matchup between Dallas Cowboys and New England Patriots. The football point spreads for this game would be like:

Rather than merely back Dallas Cowboys or New England Patriots for a victory or defeat, a punter can use the median in order to try and predict the outcome of the game along with its range. In each game, one team comes in as the underdog and the other happens to be a favourite.

How Does a Point Spread Work In Sports Betting?

The point spreads gives an indication about the team favoured by the bookmaker. A punter effective bet on the range of the outcome. In the above example, choosing Dallas Cowboys in the football point spread shows that the punter is expecting a win for Dallas Cowboys by that advantage.

At the other end of the scale, New England Patriots might have been able to remain within the spread even after defeat, if the margin of defeat is not as high.

How to Read a Point Spread?

In this case, the margin of victory for Dallas is five points, which is more than the spread football points offered by the bookmaker. If Dallas Cowboys only manage a narrow 18-15 win, the margin of victory is just three points. This falls short and the punter is adjudged to have lost betting against the spread (ATS). In case of a tie, the punter gets the entire stake (or betting points) refunded.

Why Do Some Spreads End In .5?

One of the common questions that springs to the mind of an punter, while analysing how do point spreads work, is the need for a 0.5 at the end of each point. This has a crucial role to play from the view of a bookmaker, as it is used to avoid a tie. If there is a spread of three points, and the bookmaker could be looking at a complete refund of the wager if the result of the match is 18-15. This creates a push scenario. Going with the 0.5 might raise questions about how spreads work, but it crucial elements in the push aka ties scenario. 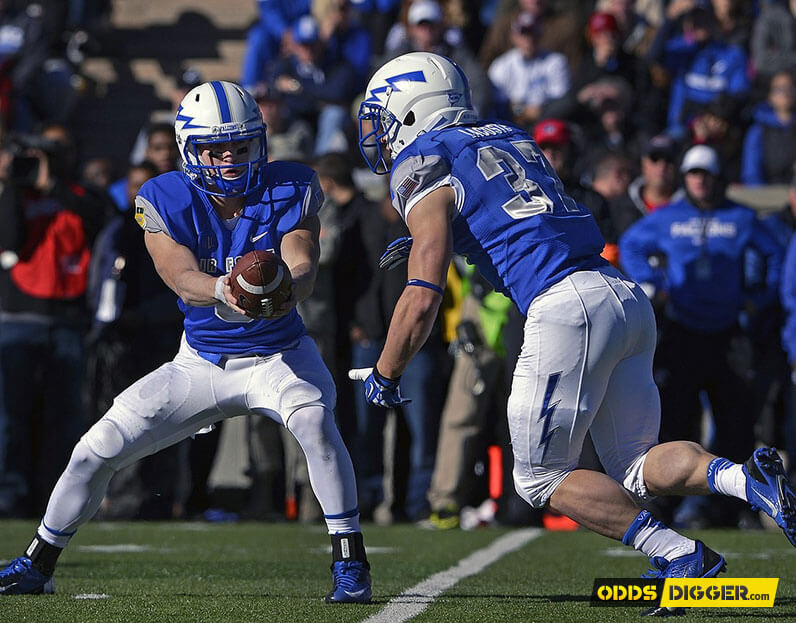 The odds are reflected by this number, and it is the value required to win £100. The punter is certainly at risk by placing £110 in order to win the £100. The differential £10 is known as the house edge, as the bookmaker stands to make £10 irrespective of the outcome. Understanding point spreads and betting the spread is about knowing the best risk to reward ratio.

What Happens If I Win?

You have to understand a win spread first. This is where the wager in the betting spread comes into play. The number denoted in the brackets is the wager a punter must place in order to win £100. This is usually higher than £100 – in this case it is £108. The differential amount happens to be the house edge. If the punter wins a particular bet, they are paid out the £100 along with the wager of £108 to bring a total of £208 in the baseball point spread.

What Happens If I Lose?

If a punter comes up with an incorrect prediction, they stand to lose the £108 that has been wagered.

There are some key elements that help make a punter successful when it comes to the sports spread. This would involve understanding the key numbers and lines while shopping for the odds. Since the margin of victory is the key element here, analysing the recent trends of the two teams (such as team wins) is essential before picking the odds.

Even though a team may come into the game as favourites, they may not stand to get a huge win if the opposition has the ability to stand firm and not give in.

It is also important to shop around for the best odds while playing the spread bets. Since bookmakers differ in the odds – the quantity required to win £100 – with some offering -107 against a -108 of a favourite bookmaker, it is advisable to avoid loyalty when it comes to betting.