How to Bet on Basketball? 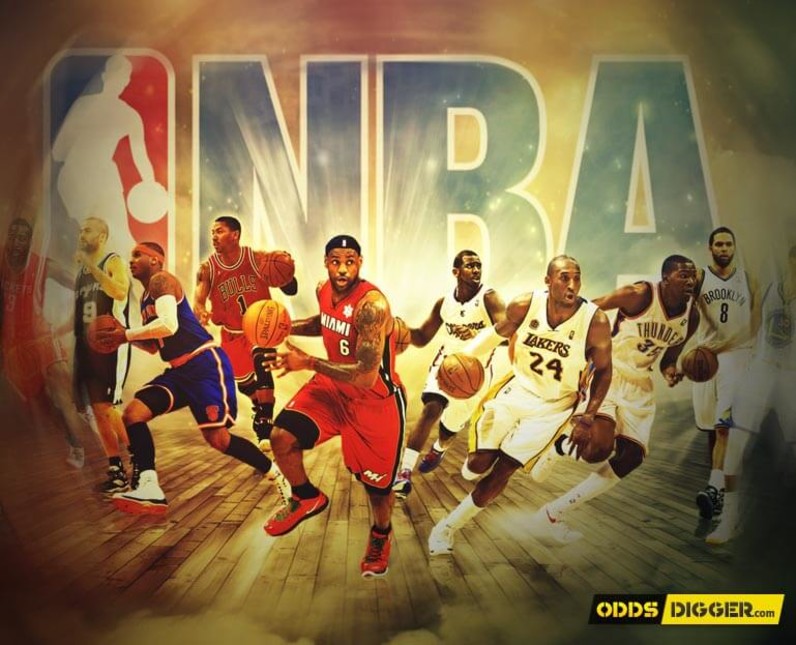 Our partners: 777Spinslot is a reliable gaming platform that constantly upgrades its assortment of games to get better results and to bring customers the best free slots bonus no deposit to work with.

One of the emerging betting markets in the UK is that of US sport and especially that of the NBA. As basketball continues to grow in popularity on this side of the pond, so does the allure of the sport for those who love to gamble.

To the naked eye, it may seem quite a complicated sport to put a stake on. However, the beauty of the NBA betting market is that you don’t need to be an expert to make money from it. It is one of the more intriguing markets out there. There are so many different ways to bet on the game. The secret is to explore them and find the one that works for you. This article will highlight the many ways that the sporting public can bet on the game.

The most popular method out there is the spread. In basketball, there are two teams playing each other and, of course, there will be a winner. There’s no such thing as a draw in the NBA. In a majority of the games, there will be one team that is a big favourite. It would be easy for everyone to bet on the favourite and make some money. Every bookmaker would go bust in a heartbeat.

To make the wager a fair one so that money can be made from either team, a handicap is put on the favourite purely for the purposes of the NBA bets. For example, there could be a game between the favourites, Golden State Warriors, and their opponents could be the underdog, Philadelphia 76ers.

With regards to this market, the bookmakers are not silly. The standard NBA odds laid down are 11-10. That means that the punter has to put down £11 to win £10. This is, in effect, how the bookies make their money on the spread.

To put it another way, if punters on both sides of the line were to lay down £11, that’s £22 they are giving to the bookie. The bookie will then return £21 to the winner. That extra pound is essentially the bookie’s fee or tax for enabling the bet.

After the spread, the next most popular method is called the total or, as it’s more commonly known, the over/under. This refers to the amount of points the bookmaker believes the two teams will score combined in a game. The punter will then decide whether they think the final total will be over that line or under.

Just like with the spread bet, if the two teams’ actual total number of points scored is the exact number, in this case 130, then the stake is refunded back to the punter. Again, the same 11/10 basketball odds are laid down by the bookmaker. 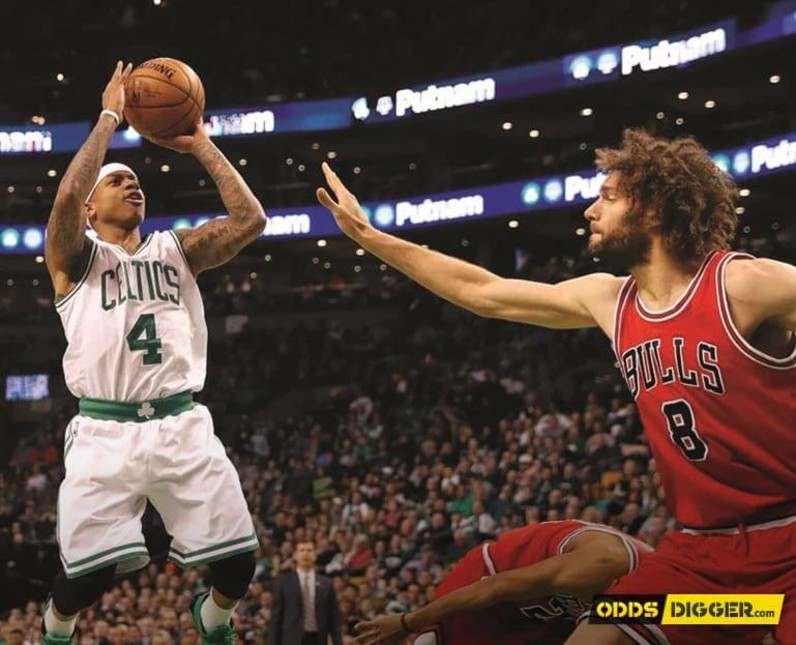 The spread bet and the totals are the most common ways to bet on basketball but there are several other efficient ways to attack this market. One of them is the money line. This, quite simply, relates to the punter picking the winner of a game without the points spread.

With any game, there will be favourites of varying degrees. With the money line, what the bookie will do is make the punter lay down much more on the stake than they would actually win if they go for the favourite.

For example, this is how a standard money line would look on an NBA game:

Another couple of popular methods of basketball betting are the parlays and teasers. The attraction of these lies in the potential for big payouts from low stakes. Multiple teams can be used in both. With the parlay, the punter has the option of using the spread or the money line. In the teaser, the punter will use the spread but has the option to adjust the points spread in their favour.

The punter can start with 2 teams but can go up to as many as 12 in any parlay or teaser. The equivalent to this type of bet in the UK would be the accumulator which is hugely popular especially in Football and Horse Racing.

For those that don’t know, NBA games are 48 minutes long. Each game is split into four 12 minute quarters. Betting on the NBA is not solely restricted to the outcome of the entire game. Punters can tailor their basketball bets to factor in who will cover the spread at the end of each quarter and for the entire first half.

There is also a half-time line. In this, the bookmaker sets up a brand new line after taking into account what has happened in the first half. This is where knowledge of trends and form can really play a part. If you know a team is likely to come on strong in the second half or conversely, you know a team has a history of tiring, this is where you use that information.

Not quite as popular as the others but a growing market nonetheless. This market asks the punter to speculate on who will win the NBA title or the respective conferences. It will also look at areas such as who will win the MVP for the season. There are even wagers available to determine the over/under win totals for a particular team.

As you can see, there is a variety of options in the NBA betting market. A myriad of opportunities out there. Hopefully, this guide has helped to un-muddy the waters of the NBA for all of you potential punters. Do your research, find the method that suits you and good luck.