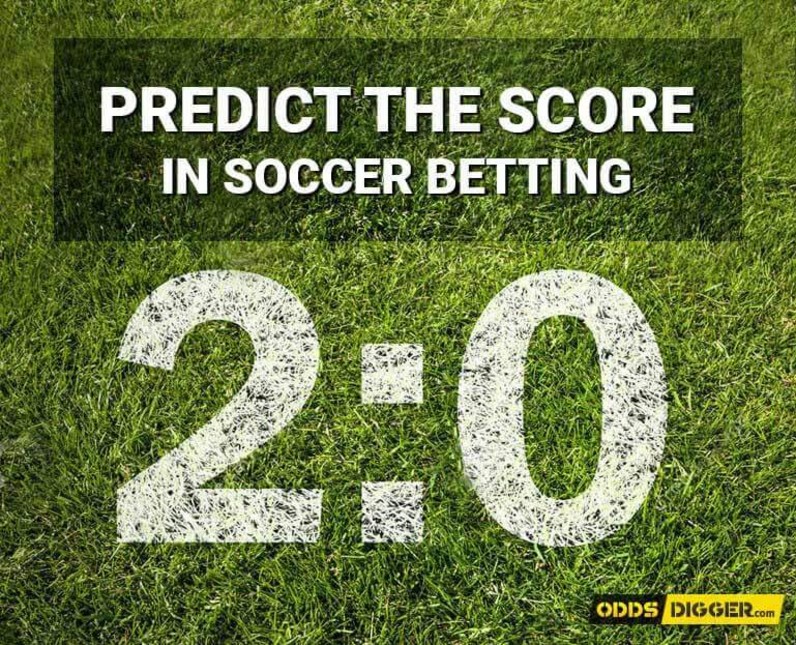 Our partners: 777Spinslot is a reliable gaming platform that constantly upgrades its assortment of games to get better results and to bring users the newest free slot no deposit to play with.

Predicting football scores is something that has fascinated casual and serious punters alike for many years now. The age-old conundrum continues to baffle, but for the more resourceful and dedicated punters out there, there is something that will definitely be of interest. It is called Poisson distribution and this article will seek to shed some light on the theory and how best to use it when betting on football.

What Is Poisson Distribution?

If you were to look up the actual definition of Poisson distribution, it may scare you. In its purest form, the definition is, ‘the probability of the number of events that occur in a given interval when the expected number of events is known and the events occur independently of one another.’

In layman’s terms what this means is when we know the average number of times that an event will happen, we can use Poisson to work out how likely other numbers deviate from this average. It’s a version of football mathematics.

Poisson does come across as a bit of a mouthful, but the good thing is that you don’t need to fully understand the formula to make it work. Microsoft Excel has an algorithm that can work out Poisson automatically. The punter is safe in the knowledge that Poisson can be used to predict the score of a football match. These calculations can then be turned into odds which can be used to locate value in the market. 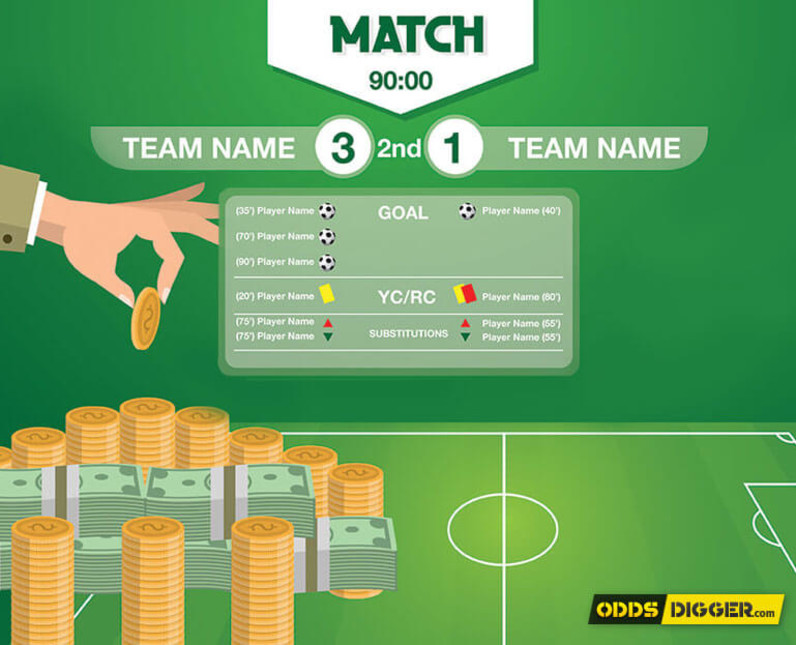 Whilst Poisson may seem a little intimidating, it is actually quite simple and reliable concept in its application. The core pillars to using Poisson for football are to work out each team’s ‘Attack Strength’ and ‘Defense Strength’. Only once you do this can you go on and predict the scores and the number of goals each team is likely to score in that match.

Before working out each team’s Attack Strength and Defence Strength, you must ensure you choose the right historical data. If you select a date range that is too long, then it may not be relevant to the team’s current performance. If the range is too short, you run the risk of external factors corrupting the data. If it is the Premier League that you’re using, then the data from the whole of the previous season would be sufficient.

We will start with Attack Strength. The first phase of calculating this, based upon the previous seasons’ results, is to work out the average number of goals scored by each team, per home game and per away game. You would calculate this by taking the total amount of goals scored last season and dividing it by the number of games played.

The ratio of a team’s average and the league average is what makes a team’s ‘Attack Strength’. 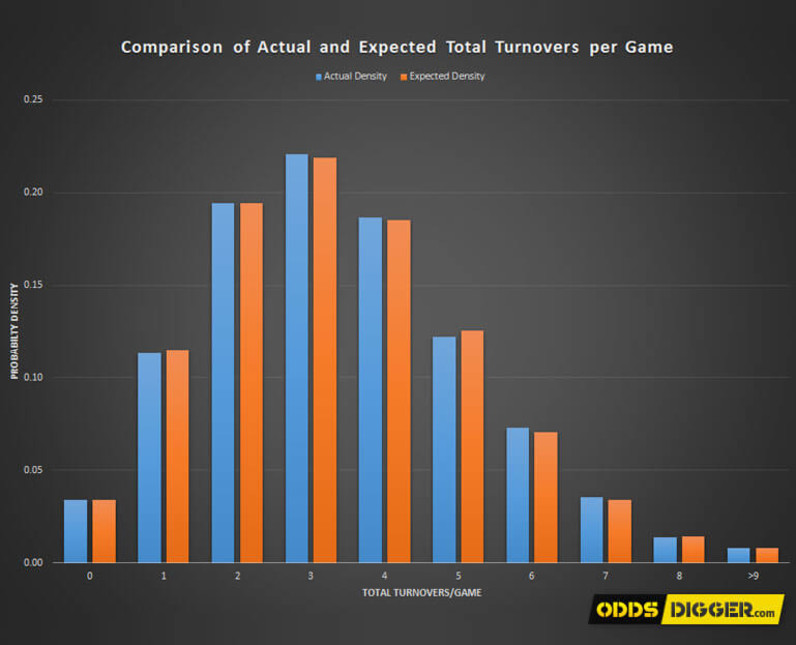 In regards to Defence Strength, it is calculated by working out the average number of goals a team concedes. So, of course, this would relate to the number of goals conceded by both teams per home and per away game.

The ratio of a team’s average and the league average is what makes a team’s ‘Defence Strength’.

To see it in action, one can start using Poisson distribution for the Tottenham-Everton Premier League game from March 2017. With the above data, we can use the numbers to get the Attack and Defence Strength of the two teams.

So with Spurs, we will first get their Attack Strength. They scored 35 goals in their 19 home league games. We would divide the 35 goals scored by the 19 home games to get a figure of 1.842. You would then divide this value by the season average home goals scored which was 1.492. You divide 1.842/1.492 to get an Attack Strength of 1.235. To summarise the formula, it’s:

If you then were to look at Everton’s Defence Strength, the initial step would be to take the number of goals that they conceded away from home last season and to divide it by the number of away games played. They conceded 25 goals in 19 away games which equates to 1.315.

Divide that number by the season average of away goals conceded by an away team per game which was 1.492. You divide 1,315 by 1.492 and it gives you a ‘Defence Strength’ of 0.881. Summarising the formula reads:

The above stats can now be used to work out the likely number of goals that Tottenham might score. This is done by multiplying Tottenham’s Attack Strength by Everton’s Defence Strength and the average number of home goals scored in the Premier League. The formula for this would be:

Using the same formula as we did to predict how many goals Tottenham would score we can now do the same for Everton. Again, we would multiply Everton’s Attack Strength by Tottenham’s Defence Strength and the average number of away goals in the Premier League. The formula for this would be 1.046 × 0.653 × 1.207 = 0.824 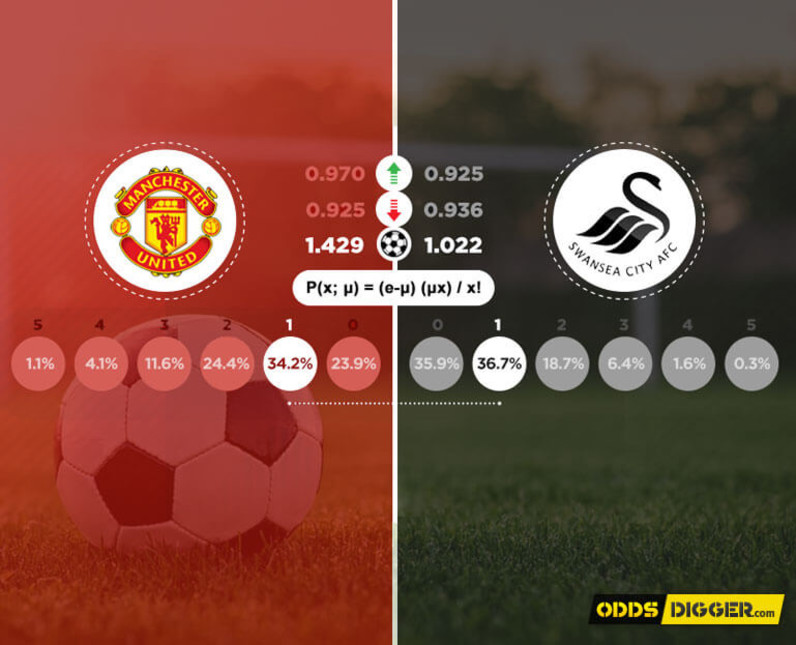 So we assume the question on all the punters’ lips is how do we convert these numbers into odds? The secret to this is to try to calculate all the possible outcomes (a win or a draw) using Poisson probability. You would convert them into odds and then compare them to what the bookmakers offer to find potential value in the market.

For example, if it was the draw you were looking for, you would calculate the probability of all the different draw combinations and add them together. This would give every punter the chance of a draw occurring, regardless of the score.

As with anything in life, there are flaws to this method. As was said earlier in this piece, Poisson distribution is a very basic formula that doesn’t factor in changes that can occur in football such as club politics, transfers, management changes, and even the effect of pitches on a game.

It also doesn’t count in the effects of fatigue or international breaks. Poisson runs in an ideal world and any punter must be aware of this when attempting to use it.