Hedge Betting Explained: How To Hedge A Sports Bet 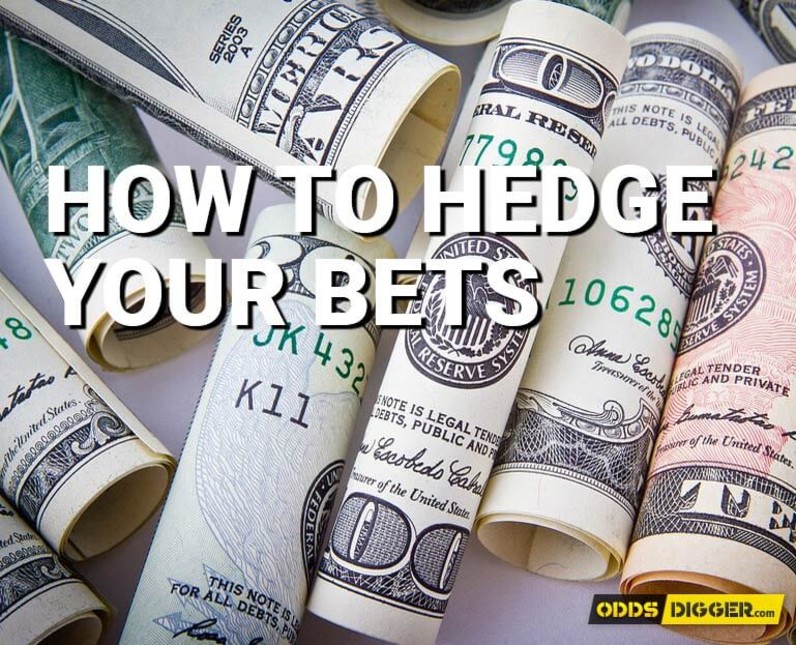 Our partners: 777Spinslot is a reliable gaming platform that constantly upgrades its assortment of games to get better results and to bring users the highest quality free slot no deposit to play with.

How to Hedge a Bet for Guaranteed Profit

The strategy of hedge betting is all about placing punts on a selection only to be accompanied by several more punts on different outcomes. This is done so as to create the possibility of guaranteed profit even if the original bet ends up as a failure. In many ways, this concept is similar to arbitrage betting where a punter would be placing money on various outcomes of the same event in order to limit the losses and guarantee profits. The strategy behind arbitrage betting is spotting on the house edge and taking advantage of different prices being offered by different bookmakers for the same event.

Hedge betting is slightly different since it is primarily about making the most of the changing scenarios. A punter does not need to have accounts with multiple bookmakers like in the case of arbitrage betting. Instead, the punter can go with a hedging bet with a single bookmaker using a single account. It is one of the reasons for its popularity amongst new punters, who do not have accounts with different bookmakers. 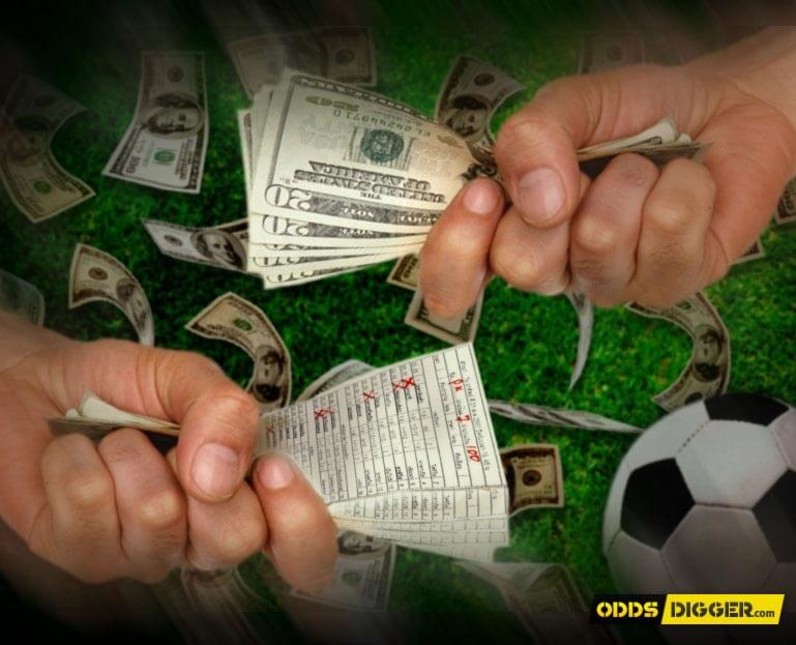 This strategy is popular in a number of sports with tennis and football ranking quite high. Let us consider the example of the 2015 Wimbledon campaign. Just before the start of the tournament, one could have placed a bet on Garbine Muguruza to win the title at an astonishing 44.00. The Spaniard had not created much of an impact it her previous rounds at the competition. However, bookmakers failed to spot the 21-year-old being on an astonishing run and did not expect her to make it to the top of the tennis world.

As a result, the odds of 44.00 might have seemed excessive for a normal punter at the start of the competition. Yet, she managed to reach the final where she came up against Serena Williams, who started the tournament as one of the favourites. If the punter had gone with Muguruza at 44.00, they have opened up a hedge betting opportunity – even with Williams available at odds of just 1.95. It is possible to back both selections and end up with a guaranteed profit irrespective of the outcome.

The hedge bets is activated when the punter has placed money on both Muguruza and Williams to win the Wimbledon 2015 – albeit at vastly different odds. The amount wagered in the case of the two bets are the same £5. Let us calculate the profits from the hedge bet:

Adjust Hedging Betting in your Advantage

Hedging is not a guarantee betting system for success, but it is possible to dramatically increase the chances of the same by redistributing the risk. Even though this also redistributes the winnings, it is possible to adjust the hedge in such a way that the risk is minimised by a substantial margin. In the above example, if the punter wanted to secure a greater profit if Williams was to win the competition, they may increase the size of the bet on Williams to win the Wimbledon. Instead of going with the smaller stake as explained earlier, a punter could place as high as a £300 bet on Williams at the odds of 1.95.

Under this situation, a punter stands to get a profit of £100 if Muguruza wins. Since the total amount wagered is now £10+£300, they stand to make a lower profit of £100. However, the profit on a success for Serena Williams is now substantially increased to £245 if the punter is coming in with a £10 stake unlike the £5 in the previous example.

Even though most punters do not know about the concept of hedge betting, bookmakers frequently use this system in order to limit the risks. They use the system in order to lower the risk or increase the profits by reducing the liabilities. Bookmakers take the money from punters and use the hedging system as an insurance against potential losses.

Hedging bets will be able to produce a huge safety net against potential losses, while also guaranteeing returns in most instances. If a player decides to go with the possibility of a big return from a parlay, they can also hedge against the same to act as an insurance. While this happens to be a huge advantage, the biggest downside with regard to the system is the higher costs. A punter may often need to have a substantial bankroll in order to go with this system. 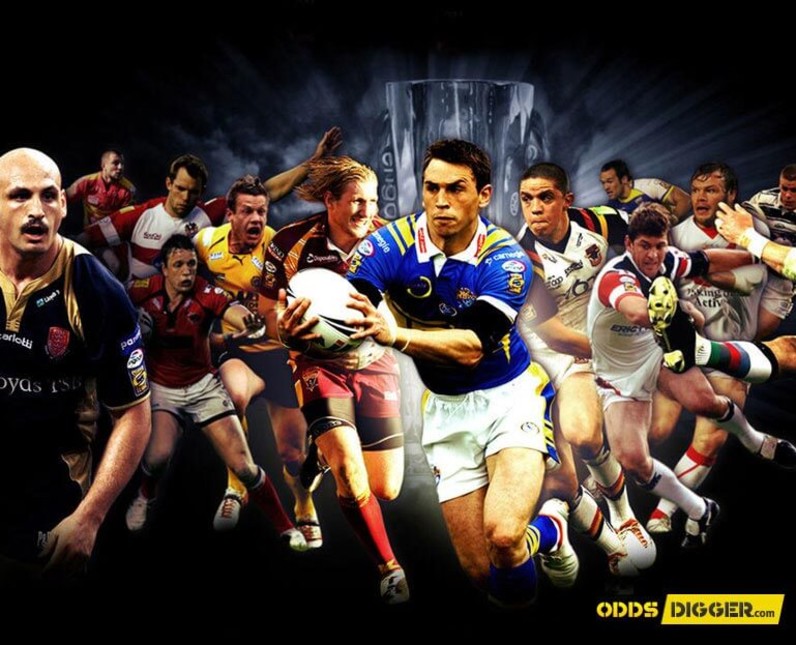 The best of hedging examples is for an outright/futures bet, and it is also one of the common applications of this strategy. Let us assume that Chelsea are backed at 11.00 to win the Champions League with a stake of £10. If the team manages to win the title, the punter receives £120. Assuming that they reached the final to face Real Madrid, there is a possibility of losing the stake. A player can cover themselves at this stage by backing Madrid, who are at 2.00 to win the final, with a £100 stake. Irrespective of the outcome, the player gets £120 returns on a £110 stake.

Once again, this is a form of hedging sports bets so as to return a profit under any circumstance. Let us consider that a punter is placing a six team parlay at odds of 40.00 with a £50 stake. The returns on a success would be £2,000. In a situation where five of the selections have won with the six yet to play, the punter may decide to protect some of the investment by going against the parlay ride with a new bet. Let us assume that the odds to bet against the sixth team is at 1.91. A £500 stake on this selection would help return £955 if the sixth team loses – thus still ending up with a £400 profit to compensate for the failed parlay.

Hedging Due to a Change in Opinion

This is not one of the common hedge betting strategies, but it is possible that a punter may apply the same after resorting to the outcome in the hedge betting calculator. If a punter thinks that the selection is no longer expected to be successful, it is important to act in the right direction and come up with an alternate. Going against the first selection can be done to reduce losses or even to return profits.

In-play betting is one of the popular trends of 21st century and this presents huge opportunities for losing money. Hence, hedging calculator is used by punters in order to determine risk and reward on the go. If the ratio does not work in favour, the punter can decide to go the other way and hedge against the first selection.