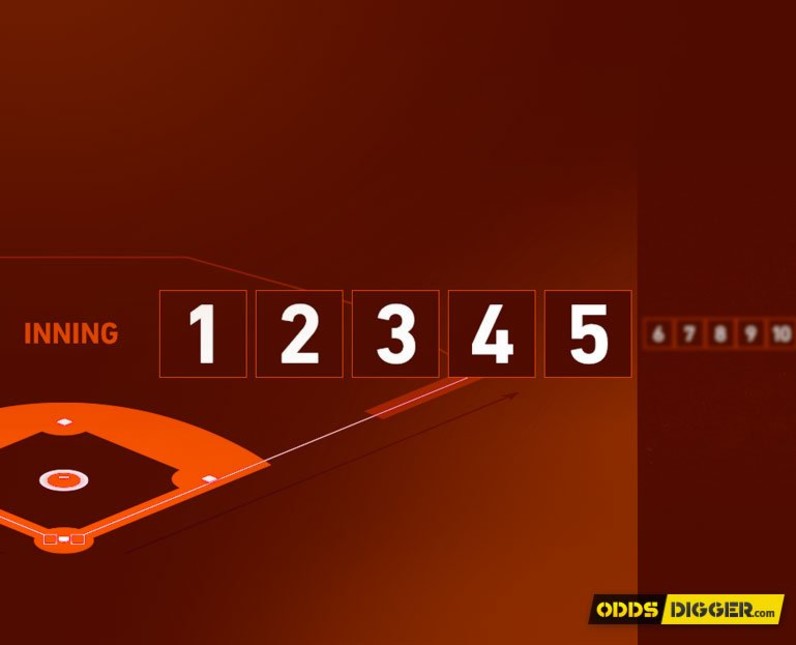 Our partners: 777Spinslot is a reliable gaming platform that constantly upgrades its assortment of games to get better results and to bring customers the best free slots bonus no deposit to play with.

The popularity of American sport continues to grow in the UK. Allied to this growth is an increasing awareness among the UK punters of the potential of tapping into the sports betting markets across the pond.

The NFL and the NBA dominate the UK psyche right now but not too far behind is the age-old American pastime of baseball. It’s a sport that is still to really catch on in the UK but there is a potential goldmine sitting out there for those punters willing to take the plunge. This article aims to delve into the intricacies of the baseball market and show where to find value.

Baseball is essentially a battle between the pitcher and the batter. The game takes place over 9 innings and, of course, the team with the most runs wins. The pivotal contest ultimately boils down to the form of the pitchers from both sides. You have the starting pitchers and then you have your back-up pitchers. The baseball term for the back-ups is the bullpen.

The bullpen comes into the game to replace the starting pitcher either because of poor form or just to freshen things up because the starter’s arm tires. So, in a nutshell, those are the basics of baseball. Now, to make money from the game, you need to have a strategy. 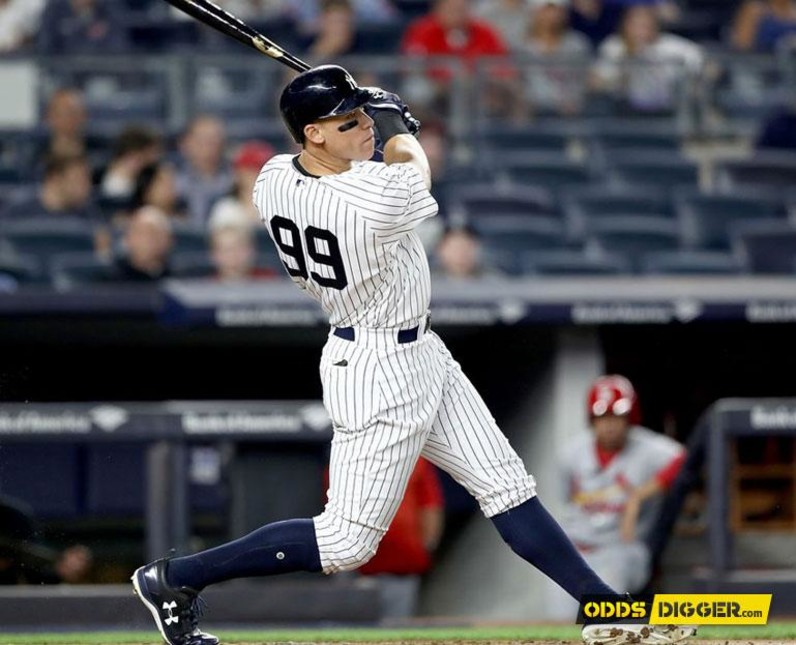 Put in simpler terms, this means that there is a host of variables that can happen later in the game that don’t tend to occur in the earlier part. There will be substitutions, there can be changes in the weather, notably the wind, as well as double switches.

Things tend to be more constant in the first half of the game allowing the punter to concentrate on the more important aspects. The ultimate goal for this method is to predict which team will be ahead after those first five innings.

As was said earlier, the identity of the starting pitchers is crucial. One matchup to look out for is when you have an elite starting pitcher going up against a weaker one. This is a good time to exploit the odds. The bookies will look to adjust their odds to factor in the gap in the level of pitching.

However, there are those times when this doesn’t happen and this is where the punter needs to make their move. The bookie will eventually rectify the error of their ways in-game but if the punter is quick, he or she can take advantage.

The later part of baseball games tends to be lower scoring than the first part on average. The fact that there are only four innings as opposed to five in the first half means that more than half the runs are likely to come from the first five innings. As a result, the total number of runs scored in the first half will be just over half the total for the game once any anomalies are ironed out. 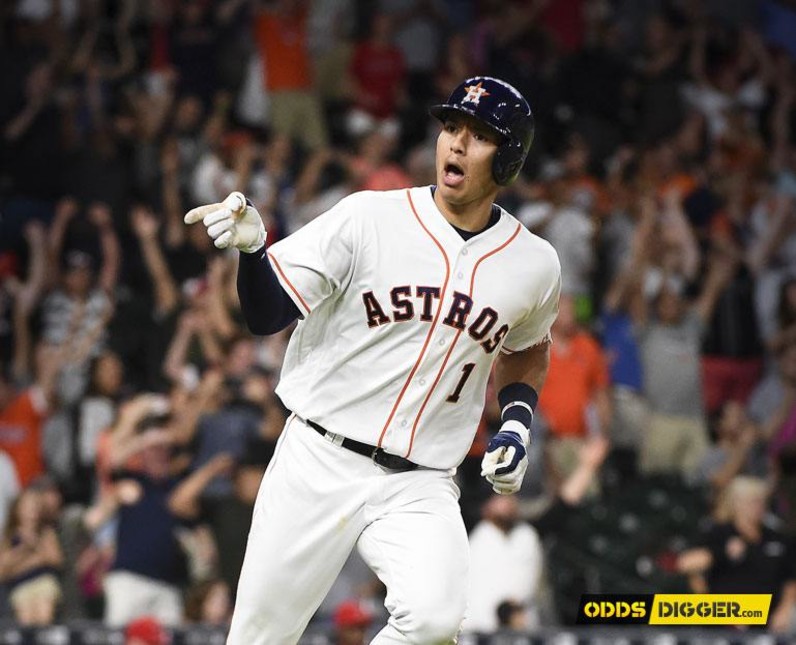 Another element to consider here is the effect of the star player. Teams with the big-time power hitters in their batting line-up will have an advantage over those whose line-ups have less depth. It’s a common tactic in baseball that the best players normally bat from 1-5 in the rotation. As a result of this, those star players will get more opportunities to have a bat.

It stands to reason that the team with more star power will have the edge in the game. That edge is multiplied when it comes to placing a wager on the first half of a baseball game. The star players are likely to get at least two chances to bat over those first five innings.

Statistics show that the average pitcher faces around 4.25 batters for every 3 outs that he gets. In baseball, once you get 3 batters out, that marks the end of the innings. This means there is a chance that the real top hitters may get even more than 2 at-bats over the first half and some may get 3 or more.

To find the best lines in baseball will require some research from the punter. If you are prepared to put in the work, then you could strike gold. Even just a weeks’ worth of analysis of bookies’ historical data on teams can show the punter a pattern of how they are likely to work. The punter will get valuable data on the market perceptions of a team’s bullpen and then it’s up to him or her to commit to the line.

The same theory can be used across sports whether it’s the NBA or the NFL. For example, in the NBA, you may side with a team that you know starts fast so you go with them using the quarter or first half lines. The idea again is that you get your stake in before adjustments are made by the opposition and the bookies.

Always Play at the Best Price

It is important when you bet on baseball that you shop around for the best price. Most punters know that playing the main game line is the way to find the best odds. As with all the major American sports, you’ll find the bookies provide a money line, a total, two-run lines, two team totals and, of course, the first half money line and total, all at competitive prices.

Remember, the key to all of this is the starting pitching. Study the players, analyse the form and find that mismatch. You get that star pitcher against the relative unknown and that’s your window in making some real money on this game.

Certain starters tend to be dominant early on and fade away later in games, whereas others are slow starters who get better as the game wears on. The punter must ensure that when making these bets over the first half, they run their eyes over the pitching stats.