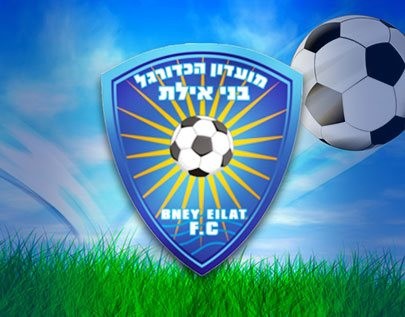 Knowing the background of the team is very important when it comes to Israel Liga Alef South odds. Liga Alef is the 3rd tier of Israel’s soccer league system which begun in 1949. Due to financial and security reasons, the 1950-1951 season was abandoned. The game resumed in 1951 but the 1952-1953 season was skipped also.

The system was restructured in 1976 and Artiz was created as the new 2nd tier. Another restructuring created the Premier League in 1999. In the end of 2008-2009 season Aritz got removed and Leumit was increased to 16 clubs each.

Currently, Alef is divided into 2 regional divisions which have 16 clubs each. The clubs play each other making a 30-game season. The club that wins on each division gets promoted to Liga Leumit. The 8 2nd to 5th clubs hold a play-off where the winner plays off against the 3rd-bottom club in Liga Leumit to earn a place there.

The last 2 in every division get relegated to Liga Bet, the 4th tier and the 2 3rd-bottom play off against the Bet winners. This leads to a place at the Alef where there are 2 or 3 clubs which are relegated from Leumit and 4 to 6 clubs promoted to Bet.

The odds offered by bookmakers differ from each other, by around 20%. This implies that, wagering the same amount on another bookmarker increases your winning chance by 20%. This is why you should choose the best Israel Liga Alef South winner odds offered here.

This is the only place where you can find advice which is comprehensive. This service will also keep you updated on everything regarding prices of all matches, upcoming matches, predictions and everything else that revolves around betting.