The World Matchplay 2017 kicks into action with the evening session of day 2. A number of key players are competing in the Round 1.

Our partners: 777Spinslot casino was created with the intention of offering the best gameplay, customer experience, and it gives a wide range of no deposit slots from the best providers of the industry. 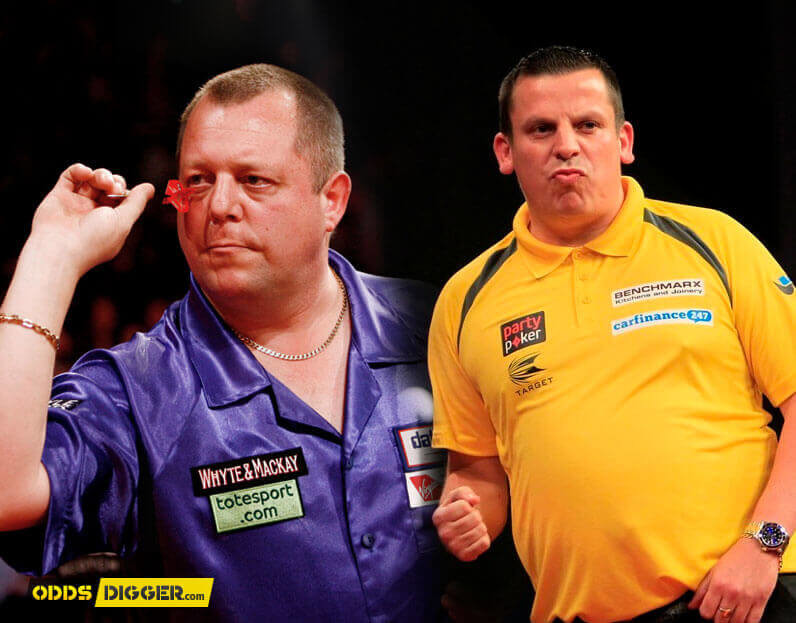 Dave Chisnall will be coming into the World Matchplay 2017 keen to shake off the tag of a quarter-finalists, as he has failed to finish in the quarter-finals in all events since 2013. He comes on the back of a heavy defeat in the Shanghai Masters final. His struggles against the top opponents has been one of the biggest criticisms. He comes up against memories of the heavy loss against Mervyn King in the Shanghai Masters final.

Even though King himself cannot claim to be a top star, his recent form has been particularly good. King reached the European Darts Open final where he lost to Peter Wright. His overall form is reasonably good with seven wins in 10 games. In terms of head-to-head records, both players are similar with eight wins each from the 16 meetings. 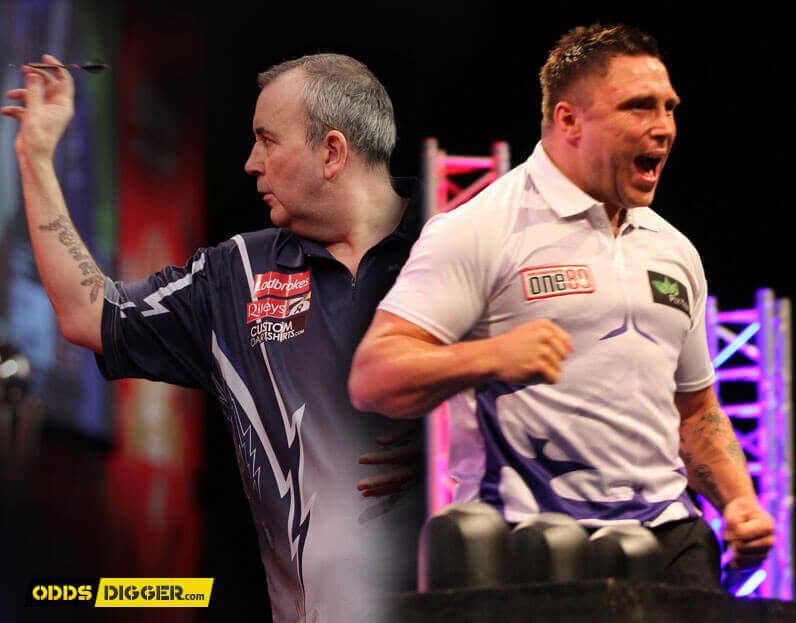 Phil Taylor happens to enjoy the World Matchplay a lot more than other darts tournaments. The 56-year-old narrowly lost out on the title in 2016, but he has also been without this title since 2014. Taylor has a prolific record and is the most successful player with 15 wins. Reigning champion Michael van Gerwen is a distant second with two wins. This time around, he is up against a rising star in the form of Gerwyn Price, who is a great choice for punters.

Taylor has not been hugely active in the darts scenario this season, and he has suffered six defeats in the last 10. His surprise loss in Shanghai will be something that plays on his mind, as he surrendered a big lead. Price has struggled against the top players in the past. He has lost to the likes of Michael Smith and Chizzy. Taylor will be hoping to put in a great performance in his farewell to the World Matchplay. Taylor is expected to be overwhelming favourite at in this evening session match. 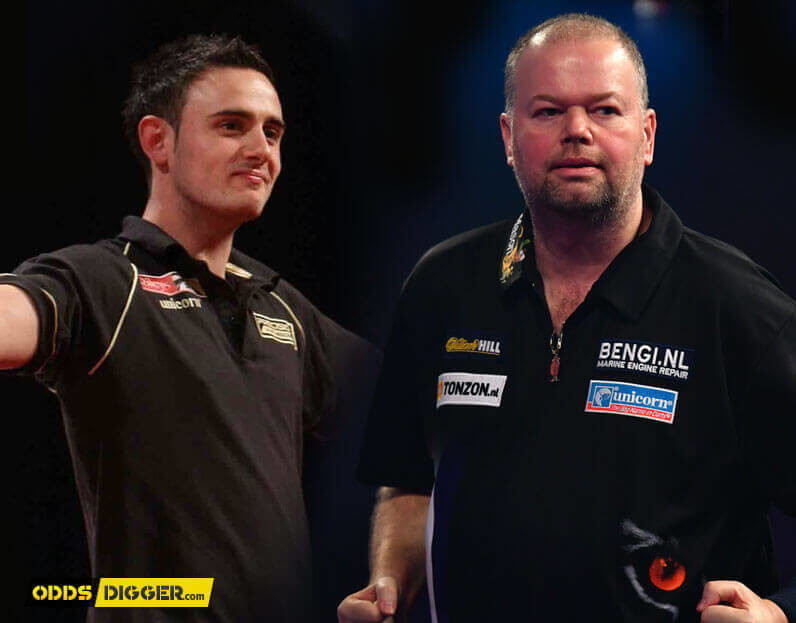 Former world champion Raymond van Barneveld will be looking to make a big impression for the 2017 tournament by overcoming Joe Cullen in the first round match. Cullen managed to overcome major stars to secure a victory at the Players Championship 16. He is in top form after winning nine out of the last 10 matches. In the past, Barneveld and Cullen have met each other eight times with little to separate them in terms of victories, as both have four wins each.

The even record between the duo is priced for a Barneveld victory which is rather short. Barneveld comes into the event after having changed his darts supplier. He has been quite inconsistent in recent times after managing to win only five out of the 10 matches. Leading up to the tournament, he has been going through a disastrous run of form in April and May. 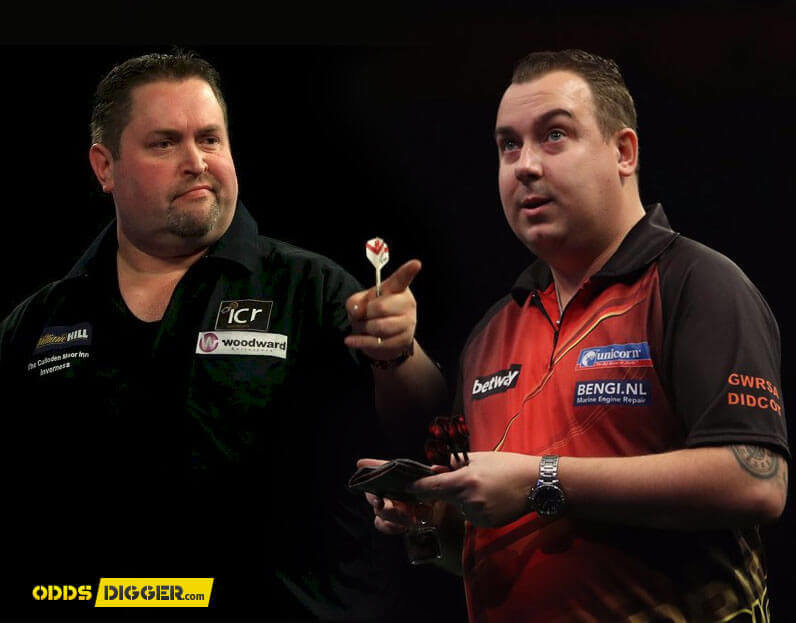 Both Kim Huybrechts and Alan Norris come into the game with a poor run of form. They have each managed to win just five out of their recent 10 matches. In the head-to-head meetings between the two players, Norris has fared better by managing six wins compared to the four wins achieved by Huybrechts. Even then, it is possible to find bookmakers slightly favouring.

The popularity of the World Matchplay makes it possible to catch the 2017 edition live in the UK and other parts of the world. In order to access the same, one needs to: