The German Darts Grand Prix 2017 is scheduled to take place between 8th to 10th September. It will be conducted at the Maimarkthalle, Germany. The field consists of 48 players and they will be fighting for the prize pool of £135,000. The winner gets a share of £ 25,000 making it one of the valuable events in the darts calendar. This is a tournament that is part of the 2017 PDC Pro Tour. 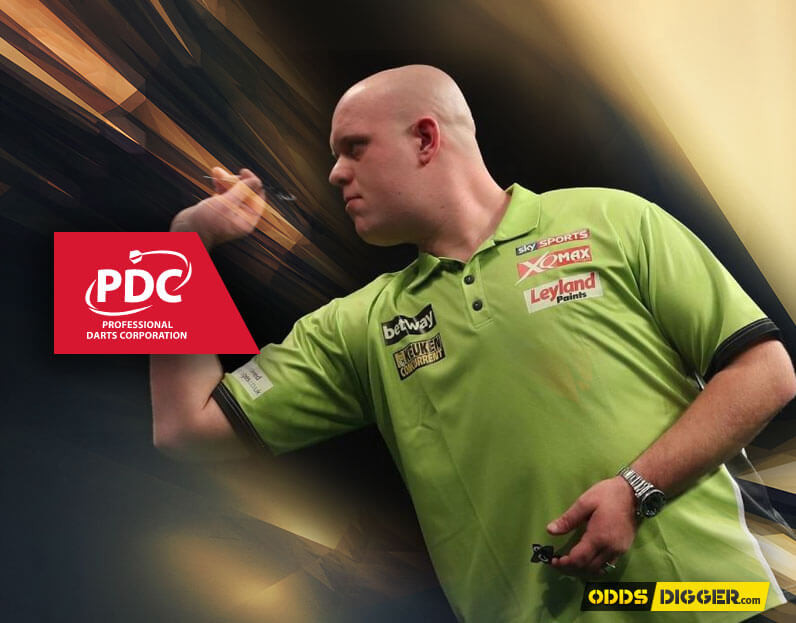 Our partners: 777Spinslot casino was created with the intention of offering superior gameplay, customer experience, and it provides a sizeable range of no deposit slots from the best game developers on the market.

The event features the top 16 players from the PDC ProTour Order of Merit. They have been able to automatically qualify for the event and have been placed into the second round. The other 32 players have been able to reach the event after coming through qualifying events in several parts of the world. The battle will be among the favourites of the tournament, as big names such as Michael van Gerwen and Peter Wright will be present.

Michael van Gerwen is the absolute favourite as he has seen an incredibly successful season in 2017. Peter Wright comes in as the second favourite. Wright has been steadily improving as a darts player and he recently managed to win the first major of his career. The success at the UK open marked his arrival as a top-level player. It will be up to the Scot to build on this victory. In recent years, he has been able to make several semi-final appearances in the major competitions, but Michael van Gerwen has managed to achieve more. 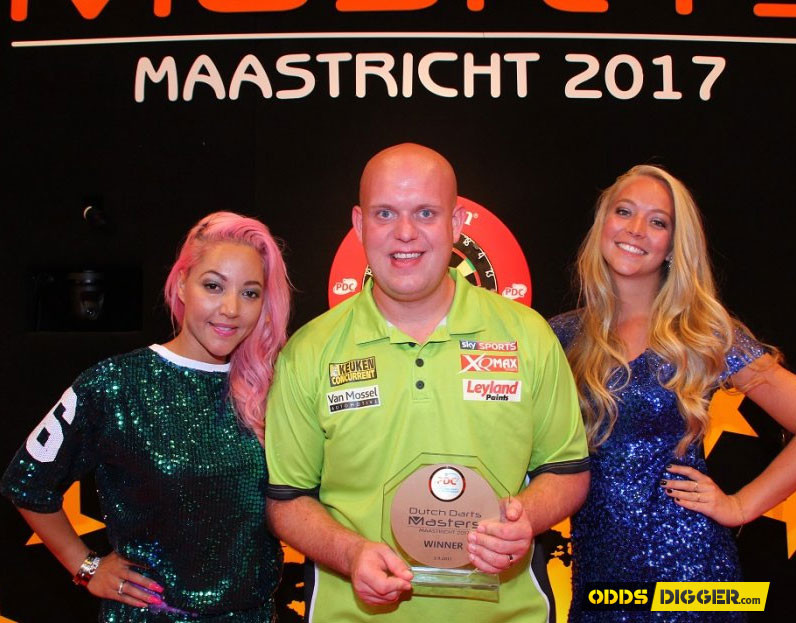 The favourite for the event happens to be Michael van Gerwen, who is rated at odds of 8/11 with Betway, and he is our pick for the Outright Winner of the event. He has been able to enjoy a relatively successful 2017. He was crowned as the winner of the World Darts Championship, The Masters, and the Premier League Darts when it comes to the major finals. He managed to pick up nine wins when it came to the major finals last year. The numerous successes that he has had in his career place him as the overwhelming favourite for this event. His recent form has been outstanding.

Dave Chisnall is a good pick at 16/1 with Betway for a third place finish. Even though he is yet to win a major tournament, he has reached the semifinals of competitions like the UK open, Premier League Darts, and the World Grand Prix. It is only a matter of time before he manages to make his presence felt at the top. One of the reasons for Chisnall being available at long odds is the disappointing 2017 that he has had so far. Apart from reaching the quarter-finals of the PDC World Championship, it has been a disappointing season for the 36-year-old in terms of the major honours, but given that his direct competitors such as Daryl Gurney are also in a bad shape, this pick seems excellent.