Action in the World Matchplay 2017 intensifies with the event entering into the third day. Defending champion Michael van Gerwen is part of the action today, and his presence is expected to significantly increase the betting action.

Our partners: 777Spinslot casino was created with the intention of offering the best gameplay, customer experience, and it gives a wide variety of no deposit slots from the best game developers of the industry. 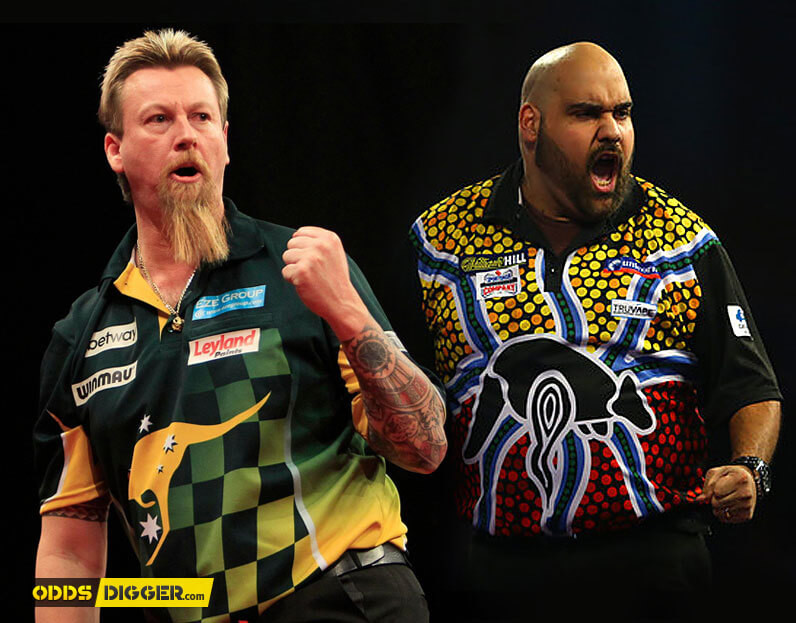 Simon Whitlock clearly comes into the game as the favourite for a victory. However, his recent form has not been so great after just four wins in his recent 10 games. His head-to-head record against Kyle Anderson is also not exactly great, as both players have managed two wins apiece from the four meetings. Whitlock has been suffering from an injury in recent times, and it remains to be seen if this injury will affect his performance.

as Anderson is on song after managing eight wins in his last 10. Even though he may not be considered as one of the top players alongside Whitlock, his semifinal appearance in the Players Championship 15 is something that gives a lot of confidence. 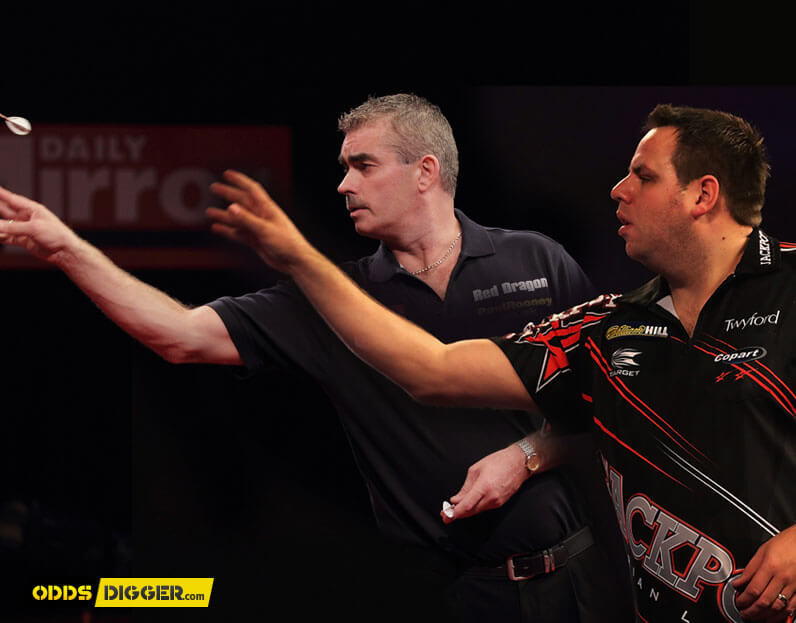 This form is in sharp contrast to Adrian Lewis, who has not been involved in competitive action for more than a month. There will be rustiness within Lewis and Beaton is well placed to exploit this lack of form. Surprisingly, it is possible to get some excellent value in the betting scenario. 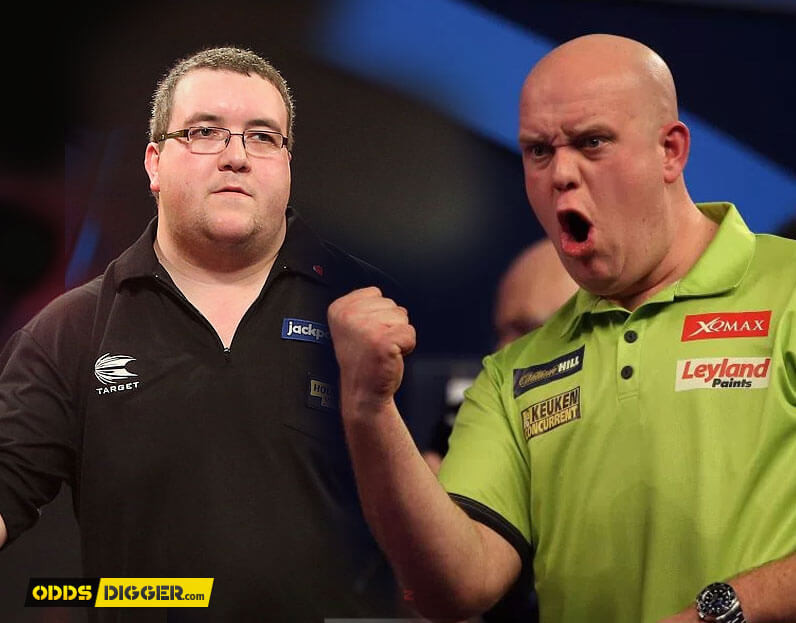 Stephen Bunting would have been extremely disappointed with the order of play, as he would not have expected to face defending champion Michael van Gerwen. The 2016 edition saw Van Gerwen managing only his second victory at the World Matchplay, but he is still on vastly superior form after managing to win 24 out of the last 25 games. Van Gerwen is clearly the best player in the darts scenario by a considerable margin. It is one of the reasons behind bookmakers going very short on Van Gerwen’s success.

Van Gerwen is not just a favourite to win this game, but he is rated for success in the tournament. Bunting will be hoping to come in with a decent performance and avoid a thrashing. He has not been in the best of form after managing only four wins from the last 10 games. It is highly unlikely that he will cause an upset against the reigning champion. 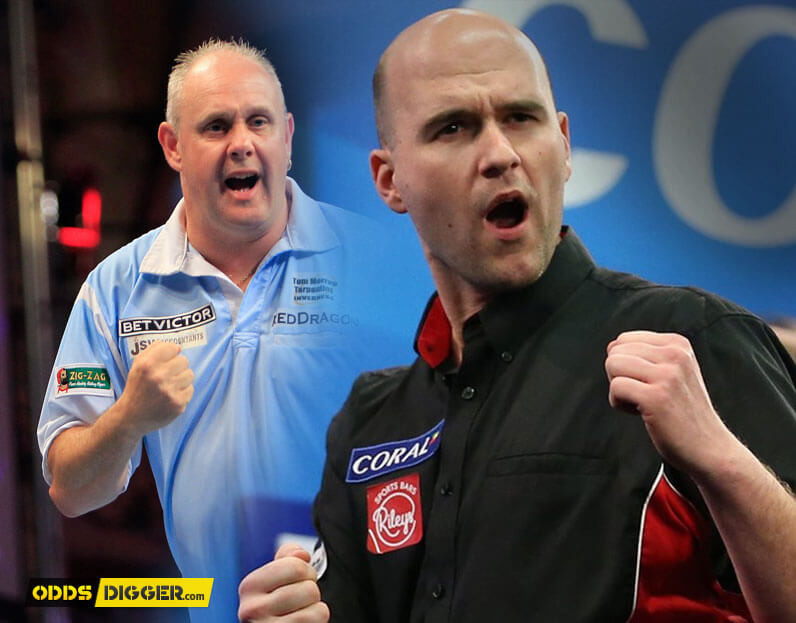 This happens to be a difficult match to call, as Ian White has been one of the consistent players around. He comes up against Rob Cross who has been showing a lot of improvement of late. Both players recently were involved in the Players Championship with both players managing a win apiece.

Cross won the first game followed by success for White in the last 16 encounter. Both players were evenly matched in that encounters, and it is likely to reflect on this upcoming match. Cross edges out the odds scenario, and we recommend punters to back Cross.

The popularity of the World Matchplay is visible from the plethora of live stream opportunities available in the UK and worldwide. In order to access the live streams, one should: