The biggest darts event in the world is all set to take place at Blackpool. A total of 32 players will be competing in the BetVictor World Matchplay 2017 from July 22-30. The event sees Michael van Gerwen come in as the defending champion after managing to overcome Phil Taylor in last year's final. The 2017 event has a total prize money of £500,000 with the winner getting £115,000.

Our partners: 777Spinslot casino was created with the intention of offering the best gameplay, customer experience, and it gives a wide range of no deposit slots from the best providers on the market. 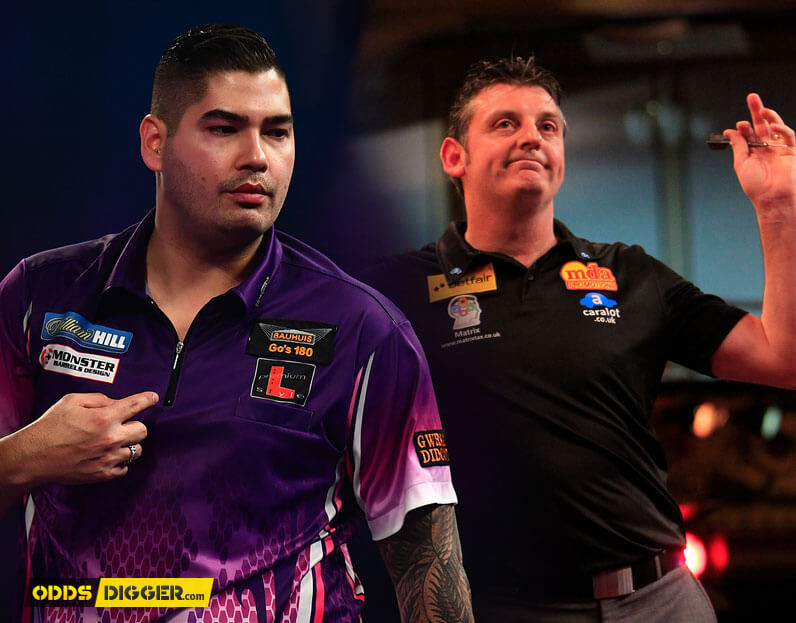 Jelle Klaasen comes into the event 10th in the rankings of PDC Order of Merit Top 16. His best performance at the World Matchplay happens to be a quarter-final appearance in 2010. Justin Pipe managed to come in as the 16th player in the PDC ProTour qualifiers. Just like Klaasen, he has been unable to get past the quarter-finals at World Matchplay. He has been to the last eight in 2012 and 2013.

Pipe comes into the event as the form player of the two after having won eight out of the previous 10 games. Klaasen has been struggling for form after a recent surgery on his wrist. He has suffered eight losses in the last 10. Klaasen is given shorter ordds largely because of his better rankings. 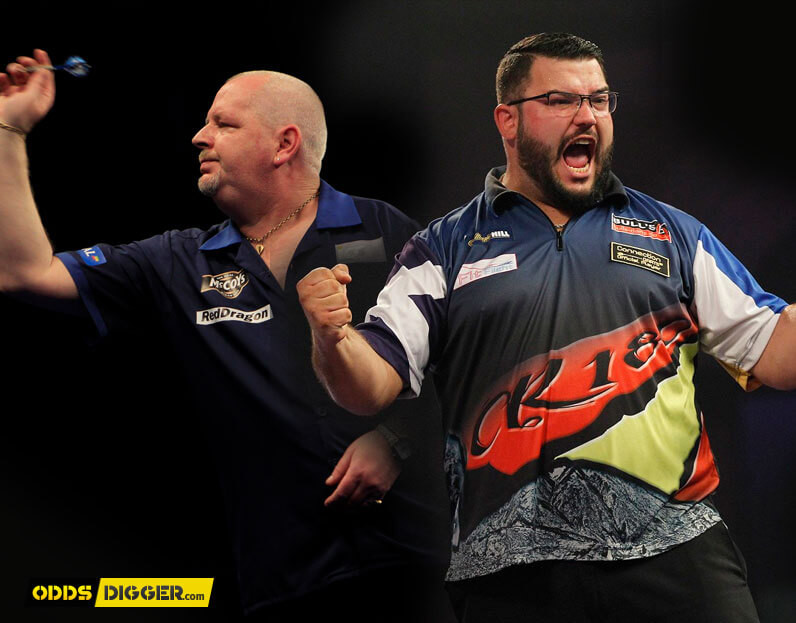 Both players come into the match having managed six wins and suffered four defeats in the last 10 games. In terms of experience, Reyes manages to get ahead in front by virtue of reaching European Tour semi-finals in the past. However, he has had a tendency to struggle when it comes to the big tournaments. Reyes has never been past the last 32 round of the World Matchplay.

Thornton may not be at the same level as he was a few years ago, but he can still mix it up with the best. His best performance at previous World Matchplay events is reaching the last 16 in 2016. 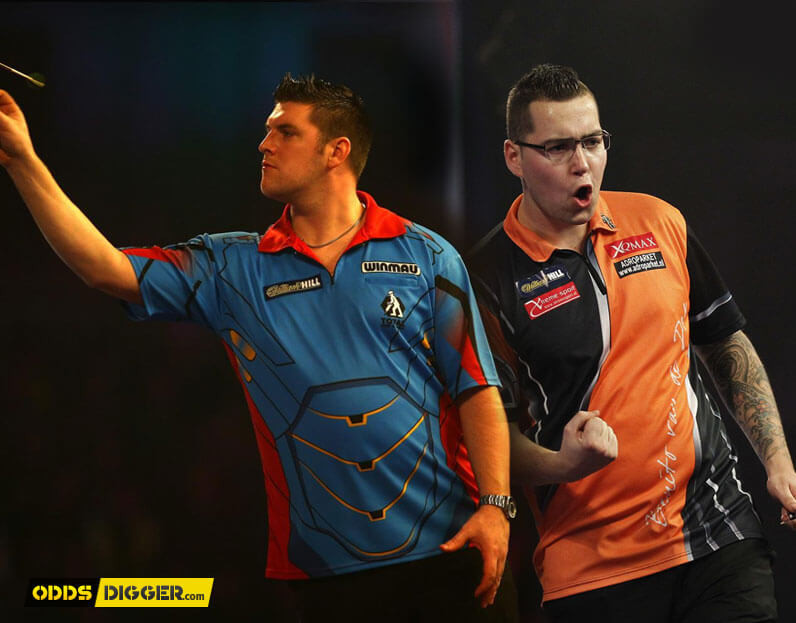 Benito van de Pas comes into the event 15th in the PDC Order of Merit Top 16. He has had a decent run-up coming into this competition, but one of his biggest disadvantage has been consistency. He has failed to get past the last 32 round in the last two editions of the World Matchplay. He has managed only four wins in the last 10.

In the head-to-head meetings with Gurney, he has also come out on the poor side with four defeats and a solitary win. Gurney also has a disappointing record from the last World Matchplay after failing to get past the round of 32. Gurney’s good record coming into the fixture certainly makes him as a favourite. 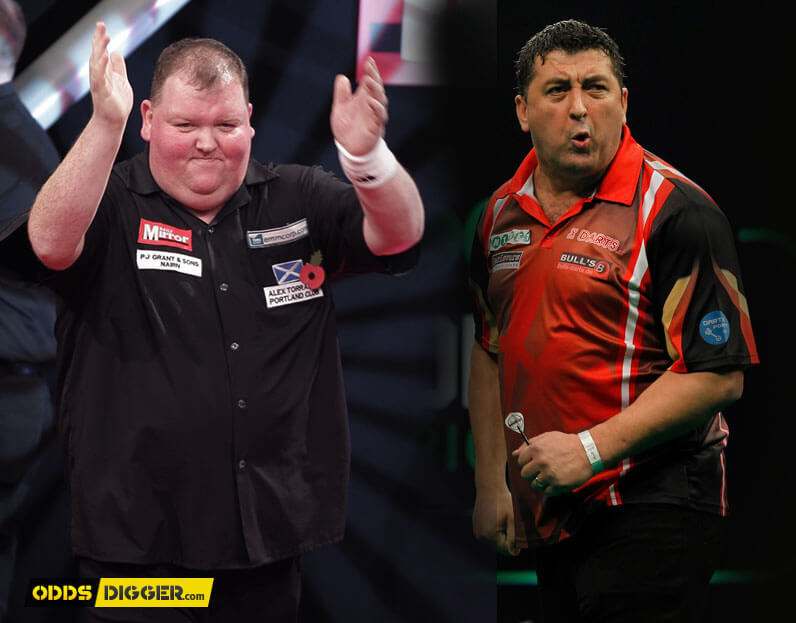 Mensur Suljovic will be hoping to repeat the run of 2015 World Matchplay when he reached the quarter-finals. He comes into the event with plenty of form after winning seven of the last 10. John Henderson is clearly at a significant disadvantage when coming up against the big Austrian.

His head-to-head record against this opponent stands at 4-0, which says a lot about the dominance of Suljovic. These two names recently played against each other in the European Darts Open and Suljovic ended up being successful. Our expectation for this round 1 game is also similar, and one can back Suljovic for a win.

It is possible to catch the World Matchplay 2017 live using several live streaming options. These are available in the United Kingdom and various regions across the world. In order to access the live links: