The World Matchplay kicks off for another edition with some of the top darts players aiming to win the major honour. The Day 1 features some interesting matchups which are sure to provide plenty of excitement in the betting scenario.

Our partners: 777Spinslot casino was created with the intention of offering the best gameplay, customer experience, and it gives a big majority of no deposit slots from the best vendors of the industry. 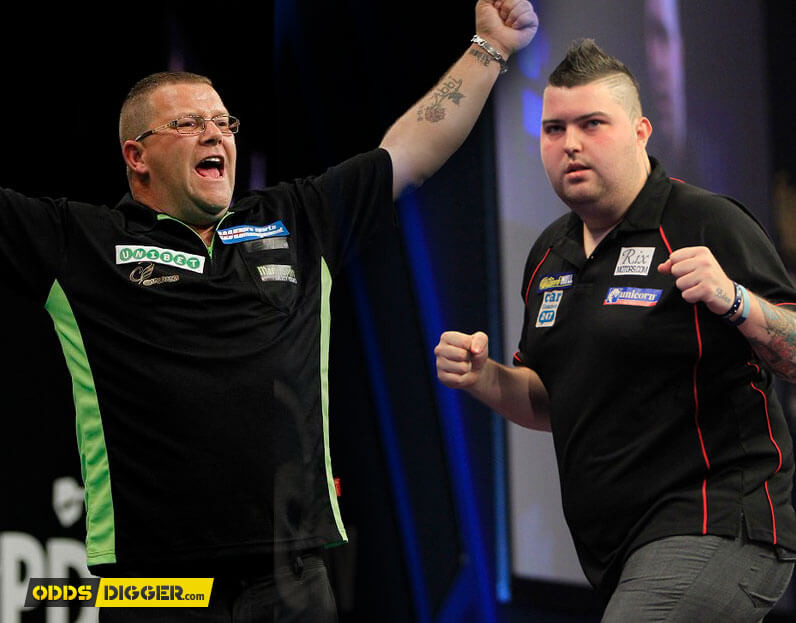 Michael Smith comes into the World Matchplay as one of the higher ranked players in the tournament, but it certainly will not be easy for him to manage a victory overall. He has to negotiate Steve West, who has managed to win the last two meetings between the two. However, there is a case to back Smith coming into this match, as West has not really been in top form of late. In fact, he has struggled by losing seven out of the last ten games.

West often tends to perform well when it comes to the floor event, and Smith may very well be rubbing his hands at the prospect of a win. The betting tips see the bookmakers backing Smith for a win, while West is clearly an outsider. 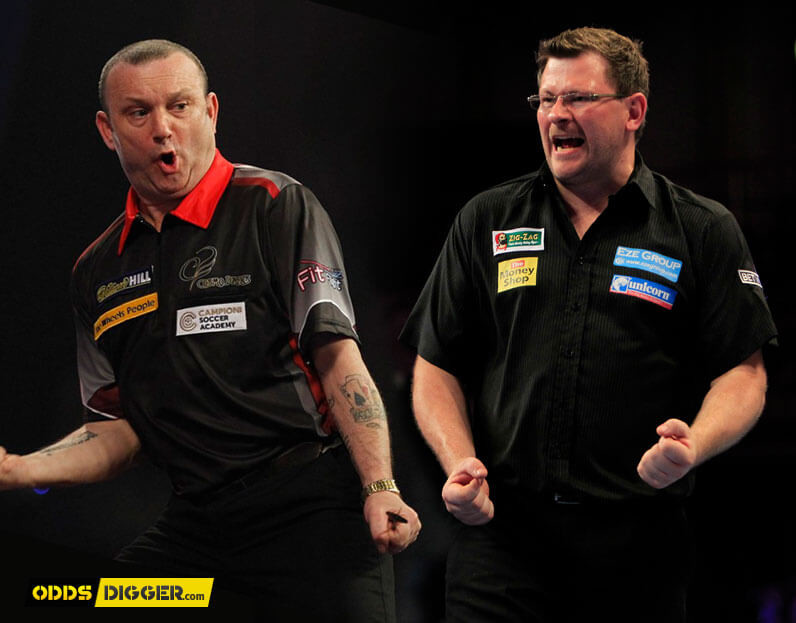 James Wade comes into the World Matchplay after having suffered 24 defeats in the last 50 matches. His drop in form has been quite alarming, and it is looking unlikely to recover anytime soon. He comes up against Darren Webster who has been in outstanding form over the last few games. He has managed to pick up nine wins from the last 10 matches – a run that also includes a victory at the Players Championship 15. Back then, he managed to beat Daryl Gurney in the final with a score of 6-1. Webster is clearly a player to back.

In the head-to-head meetings, Wade comes out better with eight wins compared to the three for Webster. However, recent form is overwhelmingly in favour of Webster, but Wade remains the bookies' favourite mainly due to his increased experience. 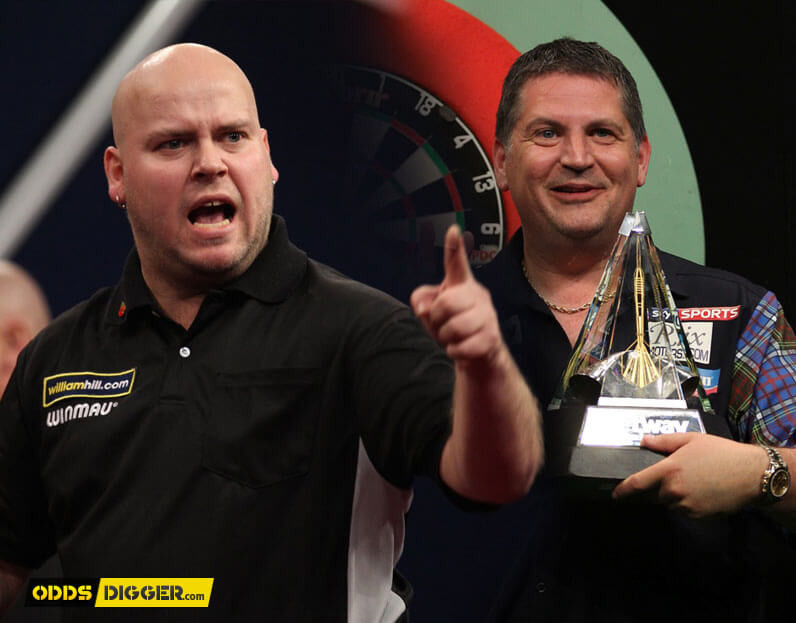 Gary Anderson comes into the matchup against Christian Kist as an overwhelming favourite, and he is hoping to win the World Matchplay event for the first time. In the past, he has failed in the semi-final stages while Anderson even went to the extent of branding World Matchplay as not one of his favourites. Yet, he will be looking to use a victory at this tournament to overcome the recent disappointments against the likes of Gurney and Van Barneveld. His overall form has been reasonably good.

These incredibly short odds may not provide plenty of value for the punter, but Anderson is up against Christian Kist. Kist has not been going through his best form yet, and he has suffered four defeats in the last 10. 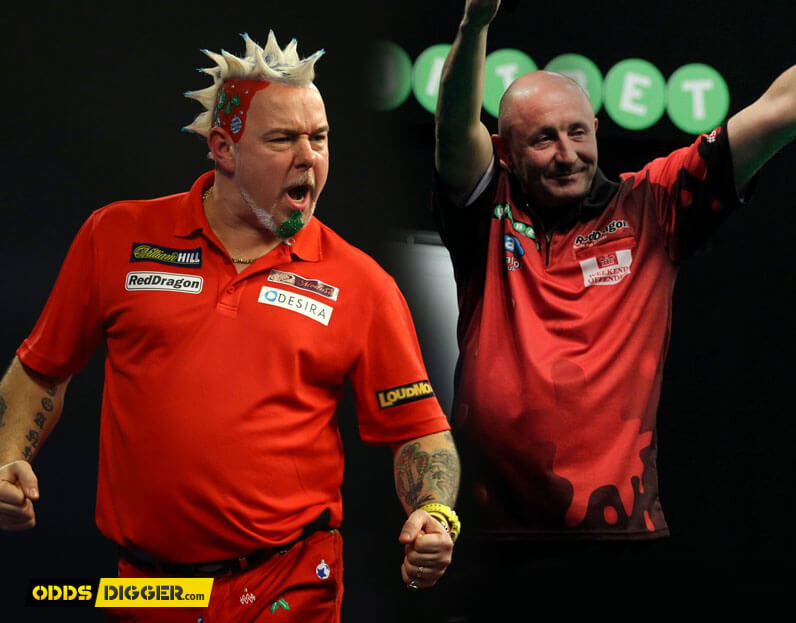 Peter Wright has suffered some surprise defeats in recent times, and he will be looking to quickly overcome the loss against Gurney more than anything else. His poor form also extended with the surprise loss against James Wade in Shanghai. Even though his game is not really up to the mark, he remains a good bet.

James Wilson can be a highly inconsistent player and it would be difficult to back him with a strong confidence.

As one of the important dart tournaments in the world, there are plenty of avenues to catch World Matchplay – including live streaming in the UK and worldwide. Here are the steps to access the live streams: