Russia and the Slovenia come into the second group match of the Pool C. Russia were up against Bulgaria in the opening match, while Slovenia faced Spain. After having come on the back of a tough match against Bulgaria, Russia will be hoping to maximize the match against Slovenia and increase their chances of qualification to the quarter-finals. The top team in the group goes into the quarter-finals, while the second and third placed teams will have to fight it through a play-offs. The European Championship odds for this game see Russia possessing the greater possibilities of success.

Our partners: 777Spinslot casino was created with the intention of offering superior gameplay, customer experience, and it gives a sizeable range of no deposit slots from the best providers of the industry. 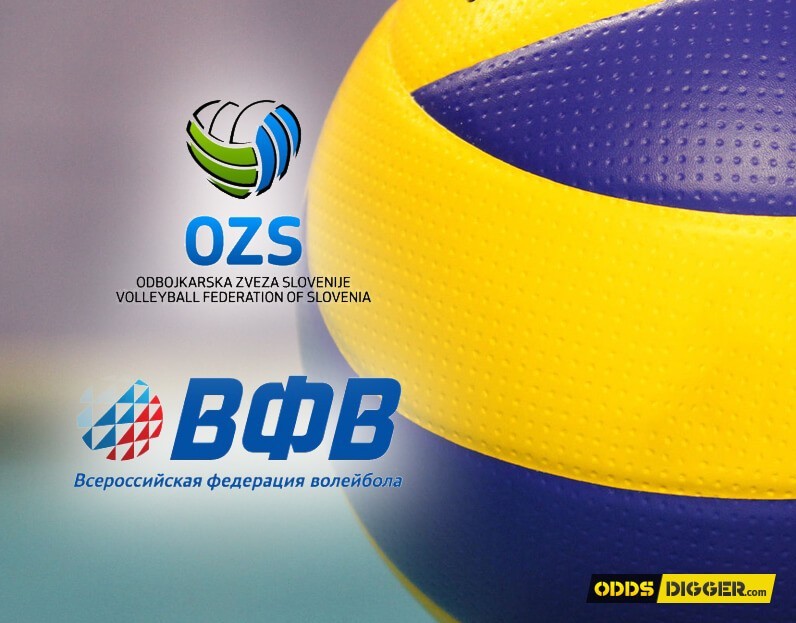 The Russia vs Slovenia match will take place on August 26th at Tauron Arena in Krakow, Poland. The opening of the tournament could not have been tougher for Russia. The Russian national team finished top of their group in the 2015 tournament. They come into the 2017 edition with a ranking of four in FIVB. Odds not only favour Russia for this match, but Sergey Shlyapnikov’s team are also considered as potential candidates for winning the tournament. Russia were winners of the European Championship in 2013, although this is the national team’s only success in this competition till date. They did manage to lift the gold medal in the summer Olympics in 2012.

We don't see Slovenia having a greater chance of ending this game and they are also not expected to get out of the group. Slobodan Kovač sees his Slovenia team ranked 23rd in the FIVB. Slovenia reached the finals in 2015 where they were beaten by France.

On the Russian side, middle blocker Ilia Vlasov and Yury Berezhko are worth watching as they were the key players against Bulgaria and France in the recent matches.

Speaking of Slovenia, Tonček Stern and Dejan Vincic as well as Alen Sket are the backbone of the team.

Russia have lost four of their last eight matches. Their most respectable performances were against Canada, Bulgaria and France (even if they lost here, they performed exceptionally). Their form is good but not great. However, their skills and experience is what gives them the short odds.

On the other hand, Slovenia won six of their last eight matches and did great against the Netherlands, Porugal and Japan, to name a few teams. There only losses were against Serbia (two times, friendlies).

The two teams haven't met before so it's quite hard to predict based on previous performances or European Championship odds. 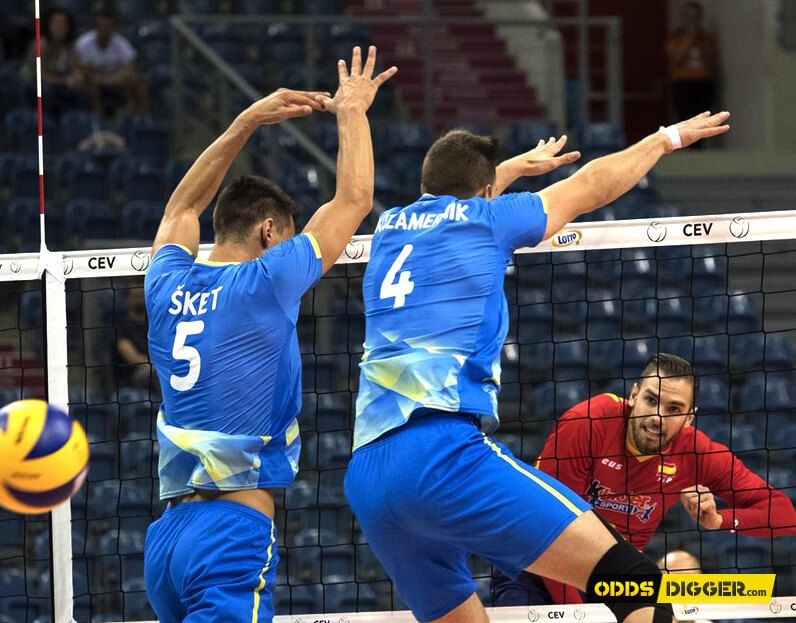 Russia has not been in top form recently, but they somehow manage to sustain a very powerful team that is united and delivers results when needed. The Slovenian team scored some nice results lately, but they still don't convince us mostly because they lack constance in their efforts and crack under pressure. Our prediction is that Russia will win the first ever encounter with Slovenia at the 2017 European Championship.

Russia to win @ 1/4 with Ladbrokes

Coach Shlyapnikov has put together a great team with Mikhaylov and Zhigalov as diagonals. Russians have the upper hand here as Slovenia are not prepared enough to tackle the highly skilled opponent spikers. Moreover, Slovenia's latest results could be misleading for novices since they haven't played against powerful teams like Russians did. Ladbrokes offers excellent odds for an outright win of Russia @ 1/4.

When you are betting on a handicap, this takes places when one team is favoured over the other. In this particular case, Dafabet offers a good price at 7/4 for a handicap of sets to level the playing field. Russia boast a decent enough form to set a handicap but we expect much resistance on the Slovenian's side as they've got the confidence from the previous victories in both the World League and friendlies. This pick is great for high riskers.

OddsDigger's bookie recommendation for this match is Ladbrokes as they provide the best odds for the Outright market. Bet £10 Get £50 when you sign up today! Grab our European Championship predictions & betting tips and win big.

To see odds on the next event visit Russia vs Slovenia odds page.