The Dutch national team enters into the second match of Pool D after having faced Turkey in the first match. They take on a French team which managed to win the 2015 European championship by beating Slovenia in the final. France come into the game after having faced Belgium in the opening match of their group. This fixture promises to be intriguing on several fronts. However, France are seen as the favourites to win the 2017 European Championship given that they are the World League champions.

Our partners: 777Spinslot casino was created with the intention of offering superior gameplay, customer experience, and it gives a sizeable variety of no deposit slots from the best vendors on the market. 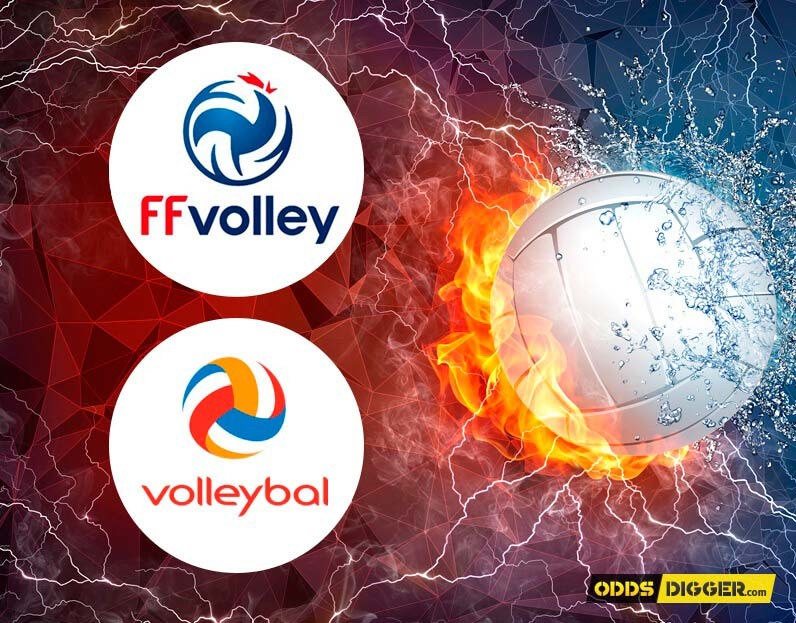 The match between the Netherlands and France will take place on August 27th at 20:30 local time in the Spodek Hall (Katowice, Poland). France came into the tournament as the ninth ranked team in the FIVB. Laurent Tillie is hoping that the defending champions managed to retain the title that they won in 2015. This was the second major title for the French national team, as their previous success came in the World Championship back in 2002. Even though France have been a regular when it comes to the European Championship after having made 27 appearances since first featuring in 1948, no one never really considered France as serious contenders for the title up until now.

22-year-old spiker Auke Van de Kamp as well as 25-years old Michael Parkinson are probably the newest talents in the Netherlands' team and are worth watching. On the other hand, spiker Barthelemy Chinenyeze is the French sensation right now and has attracted many fans.

The Netherlands have lost their four matches but won three times consecutively before this (during the World League). At the time of writing, the match against Turkey within the European Championship has not been disputed yet. Therefore, looking at the stats we can draw the conclusion that the Netherlands are boasing a very poor form right now.

The French, on the other side, are crushing it. They have only lost a friendly match against Canada two weeks ago, but they won the World League and have four consecutive victories this summer before the Canada encounter.

It might sound weird, but the last encounter between these two teams took place on 18th September 1988. At that point, the Netherlands beat France 1-3. However, almost thirty years later, that score is simply not valid. France is in a completely different league right now. 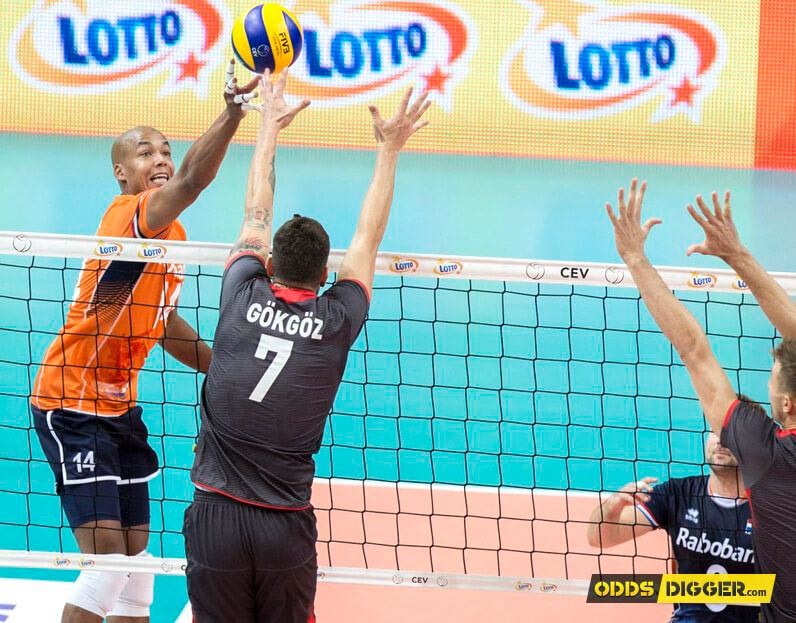 Simply put, France will definitely win this game as the Netherlands are going though a very poor moment right now, having lost four consecutive matches. It will be an easy one for France as their spikers will attack constantly and Netherlands will be on defense most of the time.

Odds for an outright victory of France are yet again oo short to yield a decent return and we immediately turned to something a bit more interesting. Given the poor form of Netherlands, France will be on attack mode right from the start and we expect the first set to be won by them. Odds are decent at Ladbrokes for this market - 1/4.

Betting on a handicap in a situation like this is the most intelligent thing one can do. Netherlands boasts a very poor form and it will be on defense. France is clearly favoured over their opponents. In this case, Unibet offers a very good price for a handicap of sets and 3/1 seems quite right. France has very short odds for an outright win of the European Championship, and given their incredible team power and boosted team morale, this handicap pick seems to be the best decision.

OddsDigger's bookmaker recommendation today is Unibet as they provide the best odds for the Set Handicap market. Grab the £30 Free Bet when you sign up for free and don't forget to use our European Championship predictions to get ahead!

To see odds on the next event visit Netherlands vs France odds page.