The opening of the 2017 European Championship for the men’s national volleyball teams has been extremely difficult for Bulgaria, as they suffered a 3-0 loss at the hands of Russia. It was against the run of play and it leaves Bulgaria with no points after the opening game. Slovenia were also involved in a game with a 3-0 score, but they ended up victorious against Spain. As a result, the Slovenian national team are looking at the possibility of a quarter-finals. Odds have been shortened for Slovenia to reach the quarter-finals. The team are up against Bulgaria in the next match, as Plamen Konstantinov looks to keep alive the objective of reaching the latter stages.

Our partners: 777Spinslot casino was created with the intention of offering superior gameplay, customer experience, and it gives a sizeable variety of no deposit slots from the best providers on the market. 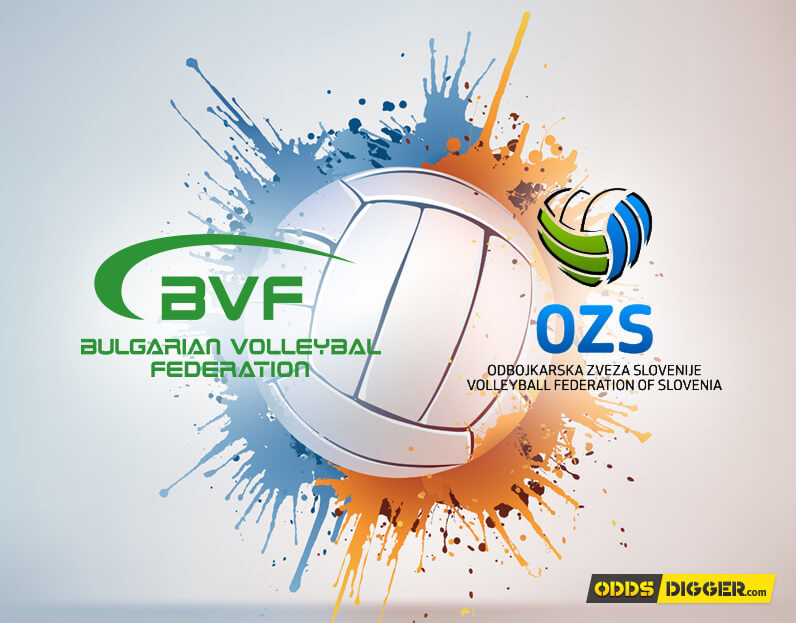 The encounter between Slovenia vs Bulgaria will take place at Tauron Arena in Krakow, Poland on August 28th, and the match will start at 17:30 local time.

The odds are heavily in favour of Slovenia coming into the game, as they have made a strong start to the tournament. The rankings were against the team coming into the tournament as they were placed 23rd in FIVB. Bulgaria appeared to be significantly better with a ranking of 14 coming into the tournament. However, the opening day loss against Russia has changed the dynamic. We're not also convinced to back Bulgaria to reach the latter stages of the competition. The team failed to pick up any points against Russia and they are under pressure to take wins in the remaining two group matches. We expect Slovenia to take some points from this game even if they will probably lose.

Tonček is probably the Slovenian you should watch. He did exceptionally well in the match against Spain, but Alen Pajenk is also worth eyeing.

Speaking of Bulgaria, Georgi Bratoev is probably the best setter they have (and the only one) and is worth watching. Atanasov is a young player who is for the first time at the European Championship and can become a real star.

In the past four months, Bulgaria has won every two matches and lost the same count. Recently, they won 3-0 against Belgium on August 12, while at the European Championship they lost against Russia but won against Spain. Their form is good, but they simply don't have the manpower and skills to take it one step further.

On the other hand, Slovenia won six of their last ten matches. They did very well at the European Championship so far, winning against Spain but losing, just as Bulgaria, against powerful Russia. They also had a good run during the World League, with five straight victories against Egypt, Netherlands, Portugal and Japan. Pretty good form recently, and their European Championship betting odds have shortened.

The two teams only met once in the past five years, and that took place on May 5, 2012. Bulgaria won 3-0 on their home field. There's not much to discuss here since we don't have more stats available. 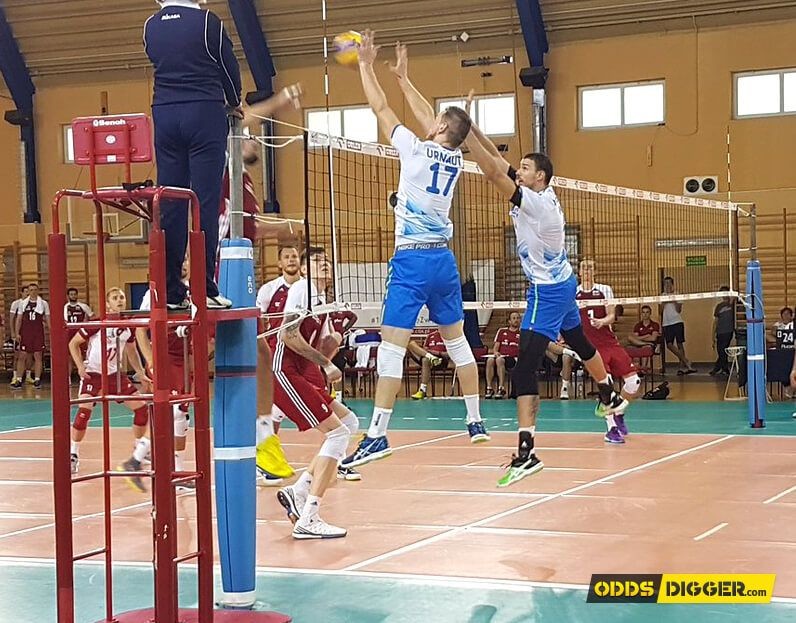 Slovenia's run of five straight victories at the World League is something really impressive that must be taken into consideration. Although they are currently more or less at the same level as Bulgaria (and bookmakers seem to agree), we believe Slovenia will be the winner on August 28th. Their tactics are simply superior and the team is more skillful. We predict a Slovenia victory.

Slovenia to Win @ 4/5 with Betfair

Slovenia boasts a superior team in terms of skills, coordination and power. Their recent efforts during both the World League and European Championship are more visible than Bulgaria's. Although Bulgaria have their advantages, they seem to not be able to make their mark properly. This will be the moment of truth for the Pool C and Slovenia has all the right cards. Best odds are given by @ Betfair 4/5.

If you are looking for higher returns, we might have the answer for you. Going all in on Slovenia doesn't seem so risky given that even bookmakers shortened their odds for this. A 3-1 result is extremely plausible given that once Bulgaria breaks when they will be lead 2-0 or 2-1, it will be very hard for them to get back on their feet. 10Bet offers best odds of 7/2 here.

OddsDigger's recommends Betfair as the go-to bookmaker for betting on Slovenia vs Bulgaria since they provide the best odds for the Outright market. Get their £30 Free Bet today! Use our volleyball betting tips to win.

To see odds on the next event visit Slovenia vs Bulgaria odds page.