Our partners: 777Spinslot casino was created with the intention of offering superior gameplay, customer experience, and it gives a sizeable range of no deposit slots from the best providers on the market.

Poland are the hosts of the tournament and they will be hoping to utilize this advantage in order to lift the title for the first time since 2009. Poland are ranked as one of the potential challenges for the title as per the latest odds. 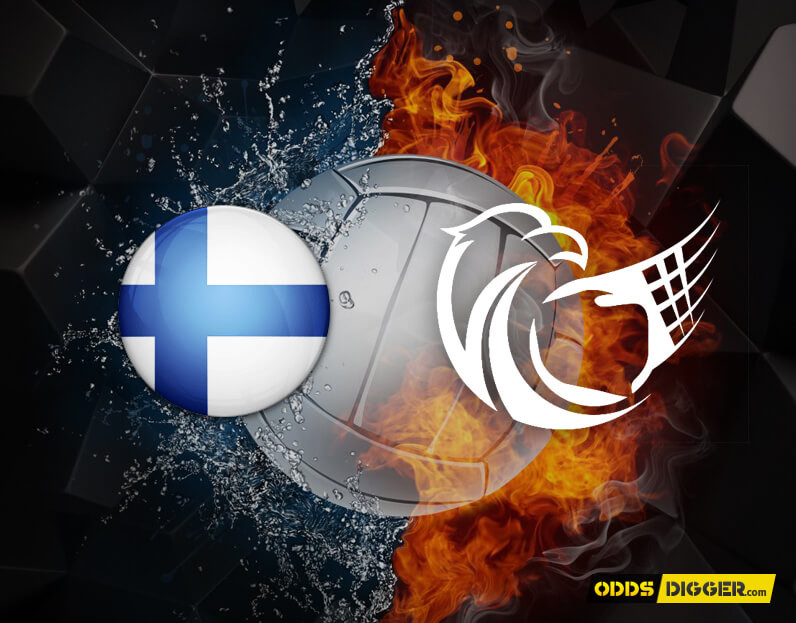 Finland come into the European Championship 2017 for men’s volleyball 18th in the FIVB ranking. The team failed to progress past the group stages of the 2015 edition after managing only a single win. As a result, there is plenty of pressure on Tuomas Sammelvuo coming into the tournament. The national team has some experienced campaigners like Olli-Pekka Ojansivu, Urpo Sivula, and Eemi Tervaportti coming into the game.

Niko Haapakoski and Eemi Tervaportti, as well as Jan Helenius are the key players on the Finnish side. They have done excellent against Estonia and Egypt in August and June, respectively.

On the Polish side, it's worth looking at Dawid Konarski as he was a key player in the matches against Russia and Canada. Fabian Drzyzga is also worth watching.

Finland have lost five of their last nine matches in 2017. Most of them took place within the World League, but there was also a match against Estonia won by Finland in the European Championship. Finland's form is good, but not great, and their recent losses against Portugal, Australia and Slovenia weigh them down.

Poland won four of their last eight mathes and they stumbled against the United States in a 1-3 match on June 18th. They won against Canada and Russia in the following two friendlies, but lost against World League champions France. Poland is currently one of the favourites to win the European Championship, and their form is excellent, even though they stumbled now and then.

Poland leads 5-2 in the Head-to-Head race. Their last victory over Finland was in 2015 in a friendly match. All the other encounters were in the World League. It's worth mentioning that Poland took the most sets at home in recent matches, and since they are now playing on their home fields, their betting odds have shortened. 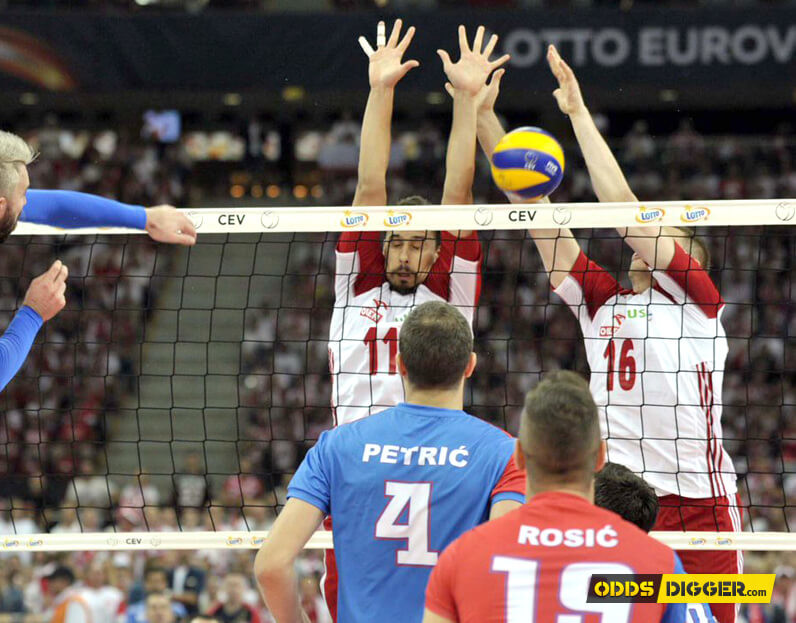 Poland have the upper hand over Finland here. As hosts of this part of the European Championship, they have a big advantage and not only that. They have key players on the field and Finland is simply in another league when it comes to skills and performance. Our predictions is that Poland will win easily.

Odds for an outright victory of Poland are simply too short to yield a decent return and we dismissed them from the very beginning. We turned our attention to something really interesting. Historically, Poland have crushed Finland in the last five years (3-0 or 3-1) and we expect the 1st set to be taken by Poland. Great choice for low riskers at 1/4 with 10Bet.

Betting on the handicap usually takes places when one team is favoured over the opponents. In our case, Betfair offers a great price for a handicap of sets to level the playing field and 8/1 is a great choice. Poland boast an excellent form and they can achieve a handicap score, thus we don't expect resistance on the Finland's side. This pick is great for low riskers.

OddsDigger's bookmaker recommendation for August 26th is Betfair as they provide the best odds for the Set Handicap market. Get their £30 Free Bet now! Grab our European Championship predictions & win big.

To see odds on the next event visit Finland vs Poland odds page.