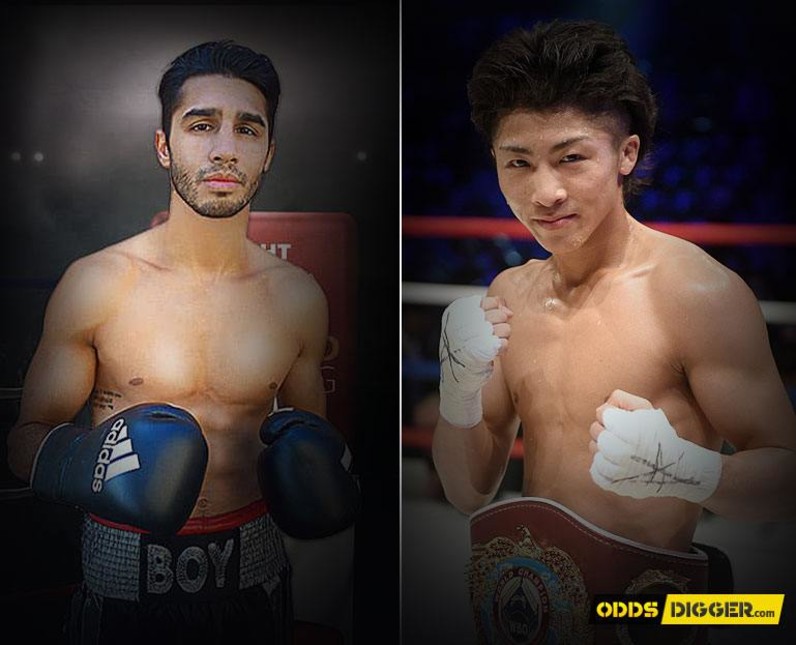 Naoya Inoue comes into the defence of his junior bantamweight title as he takes on Yoan Boyeaux on December 30. This will be the seventh defence for Inoue, and the fight is scheduled to take place at Yokohama, Japan. Looking for betting on boxing tips? Let's have a look.

Our partners: 777Spinslot presents its customers a mobile casino no deposit bonus, bonuses for loyal customers, VIP-benefits and regular promotions with fantastic rewards.

Inoue has a 14-0 unbeaten record in his career. The 24-year-old ranks as one of the strongest opponents in the ring with an 86% knockout record. Boyeaux comes into the fight with a 41-4 record. The 29-year-old from France has a relatively modest 57% KO record, while none of his defeats have been through a knockout.

The biggest strength of Inoue is his impressive punching power which has led to the extraordinary KO record. Apart from possessing a wealth of experience, Boyeaux has been able to win all of his fights since 2013.

The home advantage has the ability to give Inoue confidence, but it can also be a huge pressure. Boyeaux has largely been able to achieve his success while fighting on French soil. He has also secured impressive success while on Argentina. Yet, this will be his first major fight in Yokohama.

Throughout his career, Inoue has been able to get some impressive victories. After having largely fought on Japanese soil, there will be extra motivation within Inoue to defend the title. Boyeaux has had a strong run of victories in the last four years, but he is coming up against the defending champion on his home soil. This makes the task doubly difficult for the Frenchman. Inoue is expected to come out successful in this fight. Let's check the boxing latest odds for this fight.

The unbeaten record possessed by Inoue does not appear to be in danger – especially on Japanese soil. The 24-year-old has fought only once on foreign soil and then he has come up triumphs. Boyeaux has lost four times in his career and one cannot rule out the possibility of the 29-year-old suffering a first defeat in almost five years. Boyeaux has the chin capable of taking on any opponent. It is not surprising that he has never been knocked out in his career. All of his defeats have been through a decision. Even though only two of the wins for Inoue have been through a decision, a bet on the match to be won by Inoue through decision seems to be a good pick.

Both fighters are solid and since we expect the fight to be won by decision, we are going with this market. Even if we miss the first market, this would be a great back up as both players have a powerful recent history. None of them has been knocked out recently and their form is a great proof of this. We see this fight as a very balanced one, and it will most probably be decided in the last round.

One can get live stream content related to this fight and others when they: