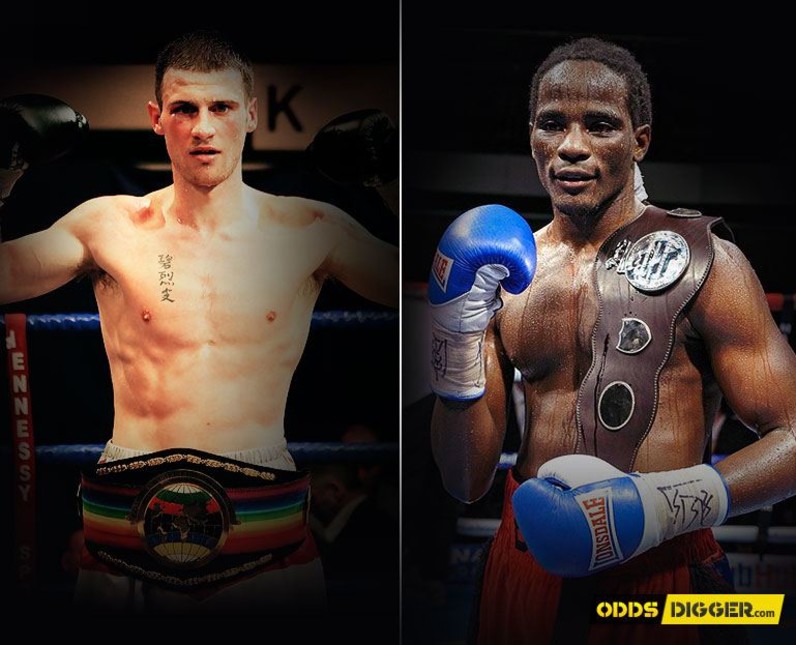 John O’Donnell looks set to defend his welterweight title when he takes on Tamuka Mucha from Reading in a key clash in 2018. The fight will be taking place at the O2 Arena on February 16, 2018. Let's check our top boxing predictions.

O’Donnell comes in with a strong reputation as one of the top welterweight boxers around. The title that he carries into the fight will provide him with a lot of confidence. Over his relatively short career, Mucha has not had much of a difficulty until now. He has been able to breeze past with his intelligence and movement in the ring.

Despite a successful career, O’Donnell has struggled to get past his opponents through the knockout method. The loss against Serge Ambomo is a major blow to the confidence of Mucha.

After having recently suffered his first defeat of the career, Mucha will be quite cautious about suffering back-to-back losses. Yet, this may not help him much against O’Donnell. The defending champion has been able to achieve eight consecutive victories. His last defeat was back in 2011. The best bet for this fight would be to back O’Donnell for a win. Now let's check the free boxing odds.

The extended five-year career of Mucha may have produced just one defeat, but it is a significant one nonetheless. His confidence levels will have taken a beating coming into this fight after losing against Ambomo. Since the defeat against Craig Watson in 2011, O'Donnell has been on a strong run of form. The best option would be to back him for a victory. With a stunning record of 32-2, he won everything in the past five years even against powerful fighters such as Tomas Mendez or Tommy Tear. We're going for an outright win with this market since it's more appealing to punters who love less risk and the current form of the fighter should be a good enough reason, coupled with his recent victories in the past five years.

Even though O'Donnell has had a decent knockout record with 11 such victories in 32 wins, he has been unable to make any knockout victory over the last few years. His last knockout victory was in 2010. He has largely been able to win through points and decisions. The best option in this fight would be to bet on O'Donnell to win by decision if you are looking for a bigger return in case your pick goes through. Tamuka Mucha can turn this around anytime, but this is still a great pick given the form of O'Donnell.

One can witness all the fights live when they: