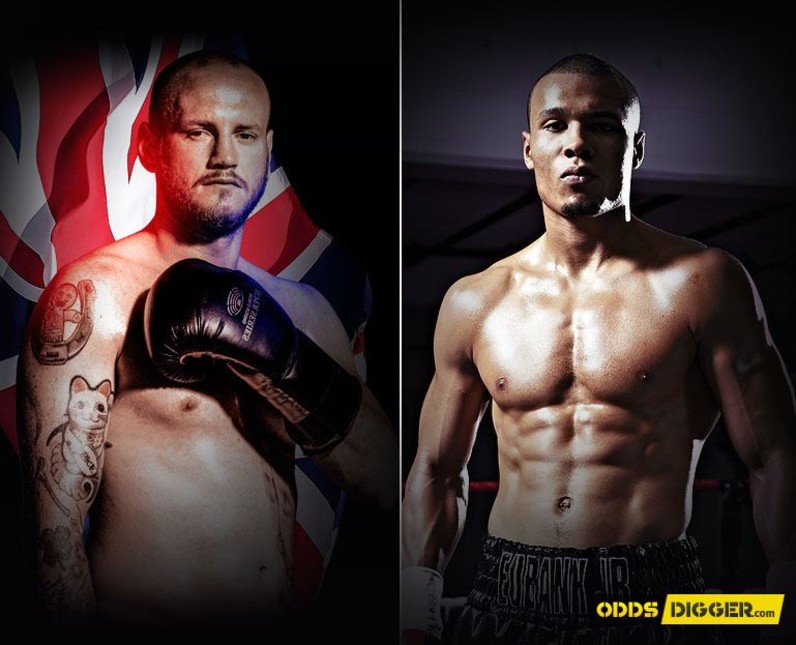 George Groves comes into the fight against Chris Eubank Jr at the Manchester Arena. This will be the WBA Super World Super Middleweight title, and the fight takes place on February 17. Let's check our best boxing picks for this fight.

Groves has the ability to come in with some strong combinations and powerful punches. He can succeed with punches in both hands. The big strengths for Eubank Jr happen to be his athleticism and fast punches. Of late, he has improved his punching power.

The stamina may not be the greatest for Groves, who may also be perceived as being a little wild. Compared with his opponent, Eubank Jr is not the greatest boxer in the world. Yet, he has been overcoming his weaknesses of late.

Eubank Jr may not be on par with his opponent, but his stamina gives him a major advantage. He has also started coming in with some strong punches of late. After winning eight consecutive fights, Eubank Jr will be feeling a lot of confidence. Even though Groves comes in with a lot of volume in terms of punches, Eubank Jr will be able to ride them along with his quick moment. A victory for Eubank Jr seems the best bet in this fight. Let's check the odds for boxing for this match.

This could be one of the best fights of 2018. Both fighters are evenly matched with Eubank Jr being able to possess higher stamina while Groves has the volume and punching power to topple any opponent. Yet, this fight could go in the way of the former largely because of that stamina. The ability to finish off his opponents has improved quite tremendously. A victory for Eubank Jr is available at a nice price with William Hill. Our favourite won his last eight fights, and five of them were won by TKO. He's a very strong fighter and George Groves is not used to tackling such style. This pick is great for those looking for less risk.

Eubank Jr will largely be focusing on tiring out his opponent, as he will be aware of the Groves’ punching power. Hence, this fight could go the distance and end up being won by Eubank Jr’s by KO TKO. The vast majority of fights have been won in this manner throughout his entire career, and Groves is not very solid, even if his stamina is quite high.

This fight and others can be enjoyed through a live stream. One just needs to:

To see odds on the next event visit George Groves vs Chris Eubank Jr odds page.