Just a week ago, Bernhard Langer won his ninth seniors major, repeating the achievement of the legendary Jack Nicklaus. But after winning the KitchenAid Senior PGA Championship tournament, which persistently eluding the German, while he plays in the veterans' division, nine Langer’s titles are becoming a new benchmark for the pursuers. In addition, Bernhard became the first senior who won the "super slam", winning all five senior majors. 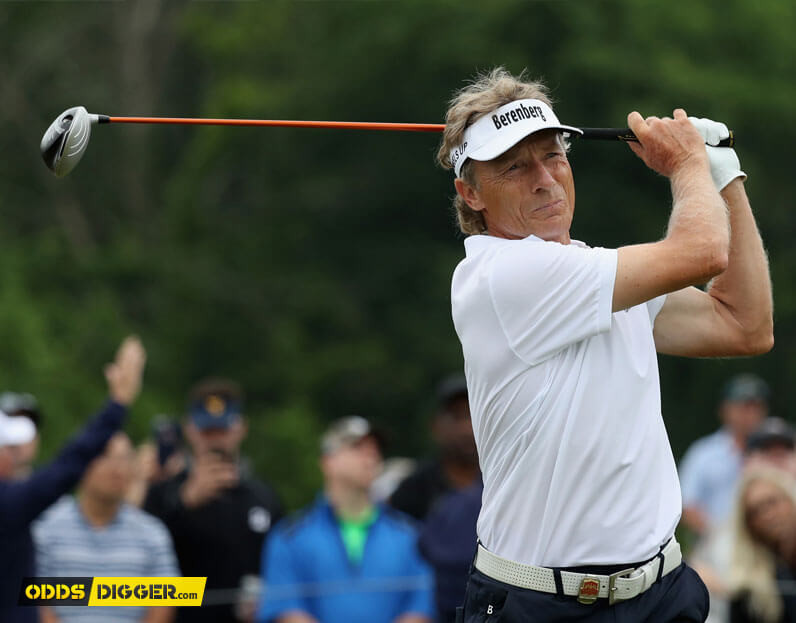 Our partners: 777Spinslot is a reliable gaming platform that constantly upgrades its wide range of games to get better results and to offer players the highest quality free casino games no deposit to play with.

Beautiful duel between Langer and Singh

In the final round at the Trump National Golf Club, Langer had to catch up with Vijay Singh, who confidently dominated the starting days of the match. Recall that Singh is five years younger than his German opponent, and with that, he beats about thirty meters further. Besides, the golfer from Fiji still performs in the PGA Tour and is still noticeable among the younger players.

Representatives of the final started a round under the rain, and Bernhard soon broke out ahead, performing birdies on the third and fourth holes. At the sixth, Langer made his only mistake, after which opponents shared the lead over the next nine holes. On the ninth hole (par-4), Vijay took advantage of his long drives, but failed to get an eagle, and Bernhard reached the green for two hits and did not allow the opponent to go ahead.

"I missed too many putts," Singh complained later. "If I had done a good job of putting, it would have been possible to solve everything ahead of schedule. But Bernhard played very reliably. He did not miss a single blow, he always got to the greens, and his putting was magnificent. So he deserved this victory. " 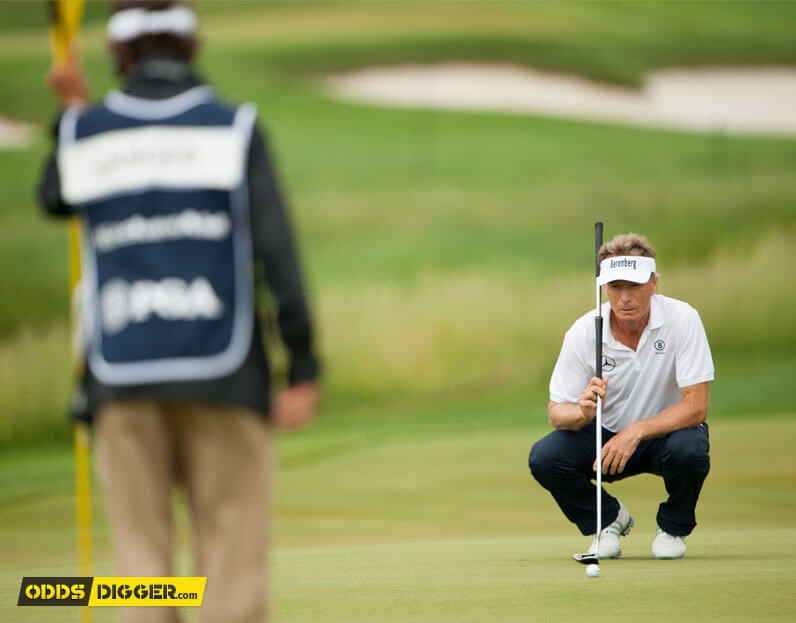 At the end of the round, the rain subsided, and the wind came to replace it, changing its direction in comparison with previous days. On the 16th hole, the German veteran played another birdie, and after the opponent's error on the 17th, he could afford to finish the final hole in the par, having won with the final result 270 (-18).

"Winning two majors at 59 is a huge success," Langer said, once again aiming for the top prize for the season. “In addition, it is very pleasantly to surpass the record of Jack, who won eight majors. Jack and I are very good friends, and I treat him with great respect. Every time you manage to get close to his achievements, you can think that you have achieved an incredible result."