The Senior PGA Championship has a great history in the world of golf competitions after being established in 1937. Over the years, it has been conducted in various iconic locations like the PGA National Golf Club. The 2017 Senior PGA Championship takes place at the Trump National golf club in Virginia. The Golf Club at Harbor Shores has had the prestige of hosting the tournament more times in recent years, and it will be the venue once again in the forthcoming seasons. 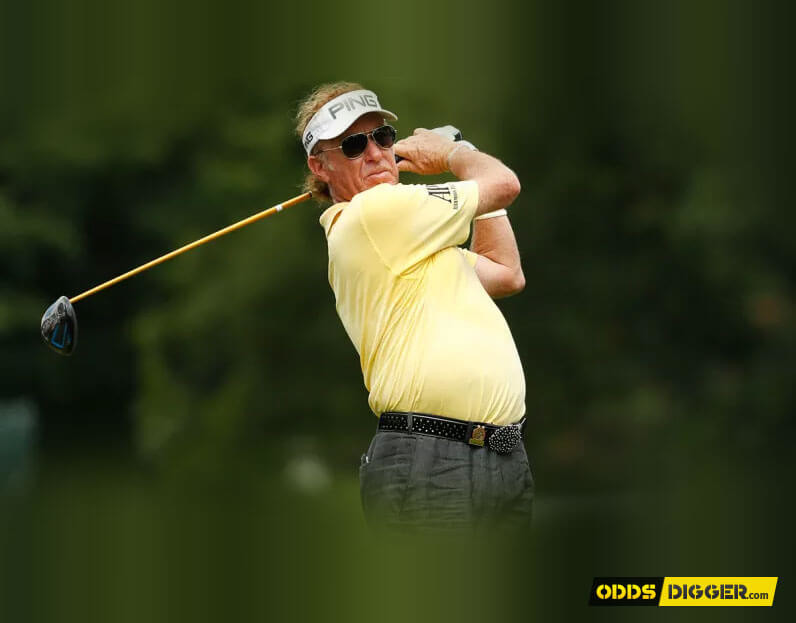 Our partners: 777Spinslot is a reliable gaming platform that constantly upgrades its wide range of games to get better results and to offer users the best free game no deposit to play with.

The 2017 Senior PGA championship has a $2.8 million prize money, making it one of the top golf events in the world. Since the last edition, the winner’s share has crossed over $500,000. Only players above 50 are allowed to take part in the competition. Apart from the World War periods, it has been a constant presence in the golf calendar.

The Trump National Golf Club will be hosting the event for the first time in 2017. Furthermore, only previous winners of Senior PGA Championship or a regular major championship are allowed to compete in this event.

Sam Snead holds the record for the most number of wins at this event with six titles. His domination came during the late 1960s. Colin Montgomerie is one of the highly successful new players after having won the title twice in 2014 and 2015. Rocco Mediate, though, ended his dominance by winning the title in 2016 with a score of 265 (-19).

Unsurprisingly, players from the United States have dominated the event, but the success of Mediate marks the first for a US player since Tom Watson’s success 2011.

This event completed over 36 holes until 1954. However, it has been held as a 72-hole event since 1958. The competition is often intense since the winners qualify for the PGA Championship. 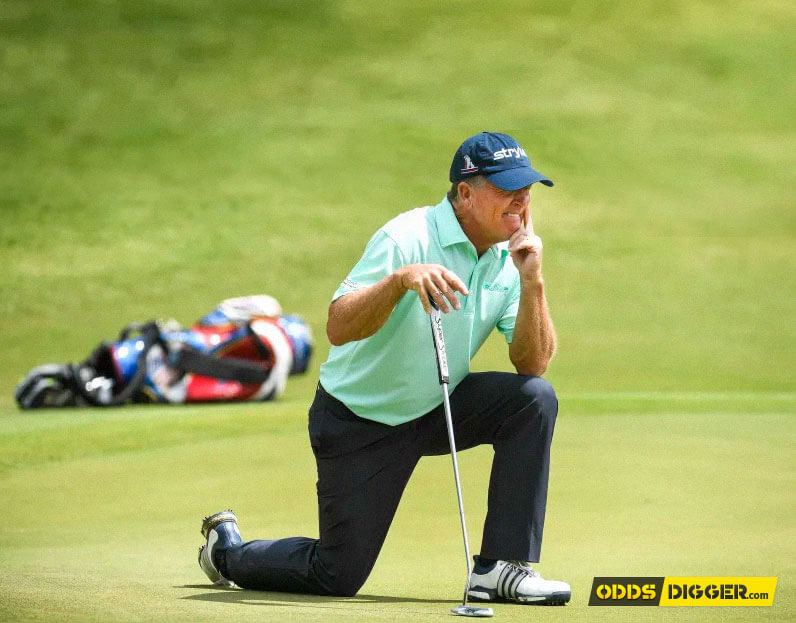 Competition: The event consists of 4 rounds of stroke play. After the first two rounds, the field will be cut to the top 72 players and ties. The lowest score after 72 holes gives the winner. If two or more players are tied, there will be a sudden-death playoff to decide the winner.

House Course: 7,692 yards. It was designed to take full advantage of the river from both a playability and visual perspective.