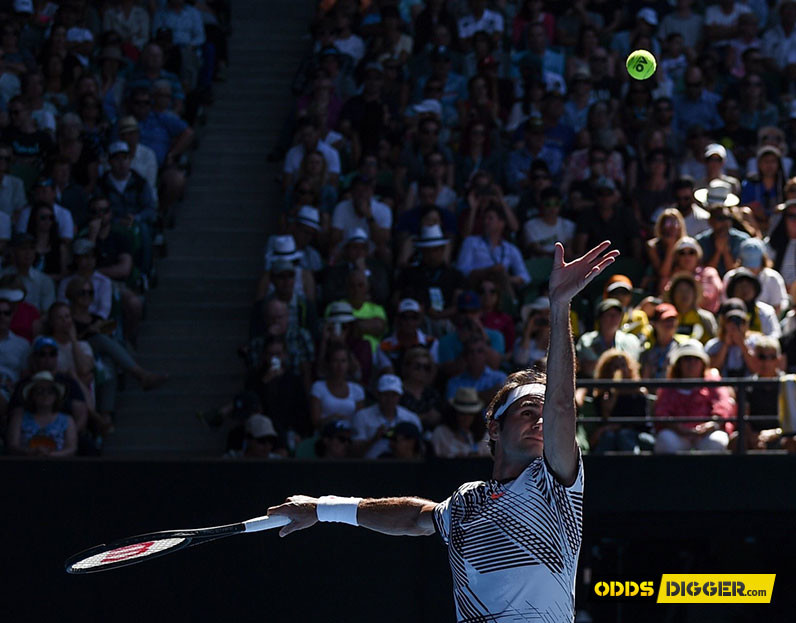 2018's edition of the Australian Open tennis tournament is scheduled to occur in mid-January, from 15th through to 28th of the month, with Roger Federer competing to defend his title as the reigning champion.

Set in the expansive Melbourne Park, the Australian Open is the second biggest event in the realm of tennis competitions, attracting both players and fans alike from all over the world. Even though the first tournament was organised in Melbourne over a century ago, the event has continued to attract many followers, and this year’s festival will be no different, as many activities have been organised for the 12-day event that is set to attract an audience of more than 600 million people.

A Brief Look At The Previous Edition

Last year’s edition took place between 16th and 29st of January, and it featured many captivating tournaments, including men and women Singles, Doubles, junior and even wheelchair competitions.

In the battle for supremacy, Roger Federer faced off many worthy competitors and successfully retained the title as the reigning champ, while the trophy for the women’s Singles category changed hands with Serena Williams beating her sister to make history. The men’s Doubles was won in 2016 by Jamie Murray (Great Britain) and Bruno Soares (Brazil), while Sania Mirza (India) and Martinal Hingis (Switzerland) took home the trophy for the women’s Doubles. In 2017, Finnish Henri Kontinen and Australian partner John Peers have been crowned men's doubles' champions at the Australian Open.

In an incredible match befitting of the occasion, Swiss Roger Federer defeated his long-time rival Rafael Nadal to win the Australian Open 2017, his 18th major title. The 6-4, 3-6, 6-1, 3-6, 6-3 victory offered Federer his first major title in 4-and-a-half years. This win gives Federer his first win over Nadal at an event such as this one - Grand Slam - ever since Wimbledon 2007.

Serena Williams scored a 6-4, 6-4 victory over Venus Williams (her sister), capturing the 2017 Australian Open championship at Melbourne Park. This triumph gave her 23 major titles. This is the best number in the Open Era and she's one behind Margaret Court for the all-time record.

What To Expect In The 2018 Edition

Set to run a full 12 days, the event will be packed with captivating matches between legendary players such as Serena Williams, Simona Halep, Andy Murray, Roger Federer, Rafael Nadal and Novak Djokovic.

You need to watch out for the battles between the sports legends and get to enjoy the explosive action as the tennis racket meets balls at the court. Serena will be out chasing her title that she lost in the previous year, while Novak will be fighting to retain the Men’s title as the reigning champ. Since many legends are expected to hit the tennis court, the players will have to bring their A-game to win the title and glory that comes with it or go home empty handed.

The Australian Open is drawing closer and the tournament has already seen a big name pull out. Andy Murray will not compete in the tournament due to injury, leaving the battle for the men’s title looking like being a three horse race. The women’s event looks to be wide open, and a new Grand Slam winner would not come as a surprise. The first major event of the season is nearly upon us and tennis fans can’t wait to get started. In our article today on OddsDigger, we explain why Rafael Nadal and Karolina Pliskova are extreme favourites to win the first Grand Slam of the year. Let's check our ATP Tour finals odds. 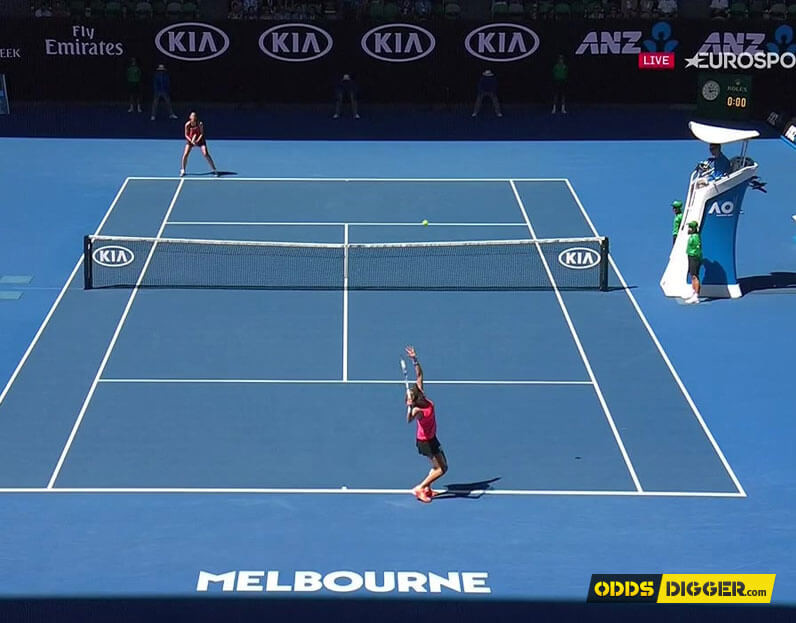 Rafael Nadal looks to be one of three men in line to land the title, with the absence of Andy Murray. There are question marks over all three, can Federer continue despite his age, is Djokovic fit enough, and is Nadal good enough on the hard courts?

He made the final last year, losing to Roger Federer in the final, but this year he looks to be capable of gaining revenge. Last season when Nadal entered the Australian Open he still had a couple of small injuries hanging over him and he wasn’t in form. This year it is much different, and that can make a big enough difference for him to be able to lift the crown.

Federer comes here another year older and at some point his body will give in, but who knows when that will be. The other main danger is Novak Djokovic, but until he proves he is fit enough to win a two week tournament in the Australian heat, he doesn’t look to be a betting proposition.

This should be a three horse race unless someone jumps through as a wildcard, and Rafael Nadal is the bet to lift the Australian Open men’s title. He is the second favourite right now, and the best price available is with Ladbrokes. These are our Nadal betting tips!

The women’s event is a lot more open than the men’s and it may be worth chancing Karolina Pliskova to land her first Grand Slam title. Serena Williams will go off favourite for the event, but she is returning from a lay off after having a baby and who knows if she will be fit enough, and mentally strong enough to win this.

The selection against Williams is Pliskova, who has an impressive winning record despite not winning a Grand Slam event. This is why we wrote these Pliskova predictions! She has won nine WTA titles, and the most important part of her record is that six of those wins have been on a hard surface, something she clearly enjoys.

She has previously gone close at the US Open, and made the quarter-final stages of this event last season, so she has been close before. That experience will help her in the later rounds of this event, it will not be new to her and she looks to be a good value bet.

Pliskova is available to back at a nice figure with William Hill and that represents great value based on her chances of winning and how wide open this looks. We really do hope our ATP World Tour finals betting tips are useful!