Who Won This Race at the 2017 Cheltenham Festival? 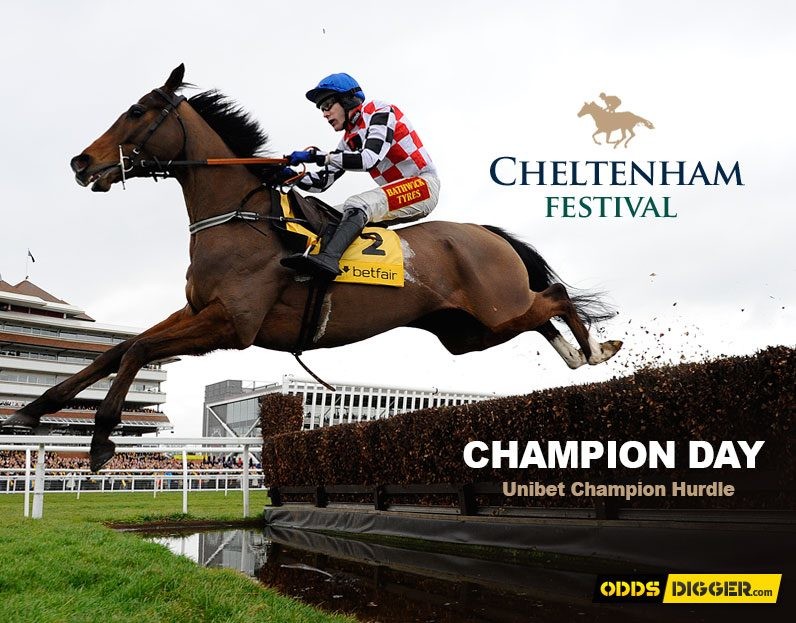 The Cheltenham Festival is edging closer and on Tuesday 13th March the action will begin. Day one is known as Champion Day at the festival, thanks to the Champion Hurdle which takes place that day. This is a two mile race over hurdles, testing both speed and jumping ability. We have seen some great races in the past, and hopefully 2018 lives up to the billing. Let’s see our horse racing betting tips for today!

Our partners: 777Spinslot casino gives access to the most interesting special offers in the industry, from welcome offers to bonuses, free spins no deposit slots uk and free bets.

Buveur D’Air was victorious in the 2017 Champion Hurdle, putting in a thrilling performance to win the race with relative ease. The race wasn’t his target last season until a couple of months before, but this season it has been firmly at the top of the agenda. Going into the race last season, it looked to be a hugely competitive affair, but Buveur D’Air made light work of the field. This season he will look to do the same again, and with question marks surrounding many of his rivals, the chances on him winning back to back crowns looks good.

There appears to be no stopping Buveur D’Air this season, and the latest horse racing betting odds with the bookmakers reflect that. He is priced up at a good price with William Hill, currently the best around and that is likely the price he will stay at up until the race. He has won all three of his starts this season, starting with the Fighting Fifth Hurdle at Newcastle to open his account, this being a reason why we included him in our tips for Unibet Champion Hurdle. Since then he has gone on to win at Kempton in the Christmas Hurdle and then picked up the same listed hurdle that he did last season at Sandown in February. Preparations have gone smoothly, he has never looked in any kind of trouble and the only slight negative would be that he hasn’t actually had a race so far this season, because nothing out there can test him. He’s a good choice for our Champion Day races tips.

Each-Way prediction:
10/1
My Tent Or Yours

Away from Buveur D’Air, there is plenty of each way value to be had in the Champion Hurdle at much bigger odds. These horses may have a tough time overturning the odds on favourite, but they do have a great chance to finish in the first three.

The horse we really like for value is My Tent Or Yours, a horse who has finished second in this race on three separate occasions, including last year when he finished just over four lengths behind Buveur D’Air. He definitely deserves a place in our racing tips for Unibet Champion Hurdle. My Tent Or Yours is currently best priced with multiple bookmakers including William Hill, Ladbrokes and Betfair.

The each way tip for the Champion Hurdle is My Tent Or Yours, and this horse is currently priced up at a good price with Betfair. He has finished second in this race three times, including last season and looks to be value for an each way bet against the strong favourite Buveur D’Air. He will certainly give you a run for your money at that price, and has the form in the book to place in the race, despite his advancing years. At 11 year old, this is likely to be his last shot at the Champion Hurdle, but don’t let that put you off backing him, this horse has a serious chance of placing in the race.