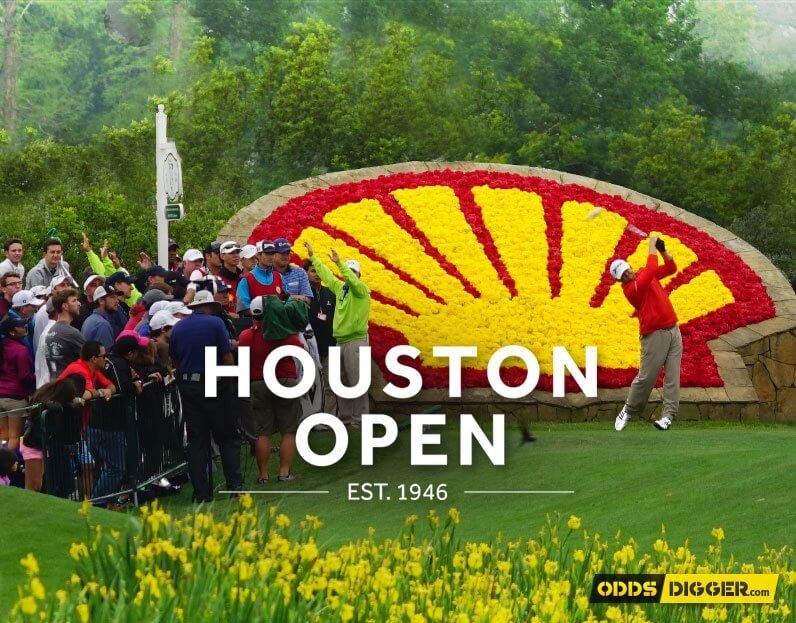 With the first major of the year on the horizon, the Houston Open takes on an even more important role as the Houston Open preview digs deep into those aiming to be in the mix at Augusta National. Since 2007 this event has had the honour of preceding the master’s and that has made for plenty of action as players look for form and some look for a last gasp back door entry to the first major of the year. American Russel Henley took the title last and that familiarity with the tricky course is one of the key points in our best golf betting previews. Four days of intense action is set to ensue with vast opportunities to make some of the smartest Houston Open bets with us.

Our partners: 777Spinslot casino gives access to the most beneficial promotional offers in the industry, from welcome offers to bonuses, free spins mobile no deposit and free bets.

Power of the tee at Houston is not the most important attribute at Humble, but par 4 accuracy is, and American Hahn has that in abundance ranking highly in the PGA Tour’s rankings. He has also managed to average 4.5 birdies per round in 2018 making him a daunting prospect and one that is likely to keep the leaders on their toes come Sunday. Although at 36 and with just two wins to his name, 2018 has been a strong year for Hahn so far and a top 10 looks one of the best Houston Open betting tips of the weekend. Betfred boast arguably the best top place finish section with markets covering top 5, 10 and top 20 places. This makes them one of the premier places to get the best golf betting odds especially when it comes to looking for value further down the field.

Lefty burst back into the winner’s circle with victory at the WGC Mexico Championship a few weeks ago and looks a reborn. That was his first Tour win since 2013 and it will be no surprise to the 47-year-old back in the mix in Texas. Form and good memories of this tournament are the main reasons to back Mickelson as in 2011 he took a comfortable 3-stroke victory over Scott Verplank and Chris Kirk. A recent resurgence of the old guard involving Mickelson and Tiger Woods has added a fresh impetus to the game and plenty of people would be happy to see the Californian claim another title. Unibet boast some of the best Houston Open outright winner bets especially in a talented field that includes the likes of Jordan Spieth, Justin Rose and Henrik Stenson.

Ian Poulter needs win in Texas if he is to make the Masters after cruelly being told he had made it after reaching the quarter finals of last weeks WGC Match-play event. It turned out that the information he was given was wrong as he moved to 51st in the world and not the 50 he needed to gain entry. The news was a blow but now he has one last outside chance. And that is all it remain, Poults may well threaten early on but a gradual fade is on the cards for the Englishman who has been through a torrid few years. A top 20 is one of the best Houston Open tips but that is as good as it will get for Poulter. Betway have the best price for the top 20 markets and unfortunately it will be more anguish for the unlucky Englishman.