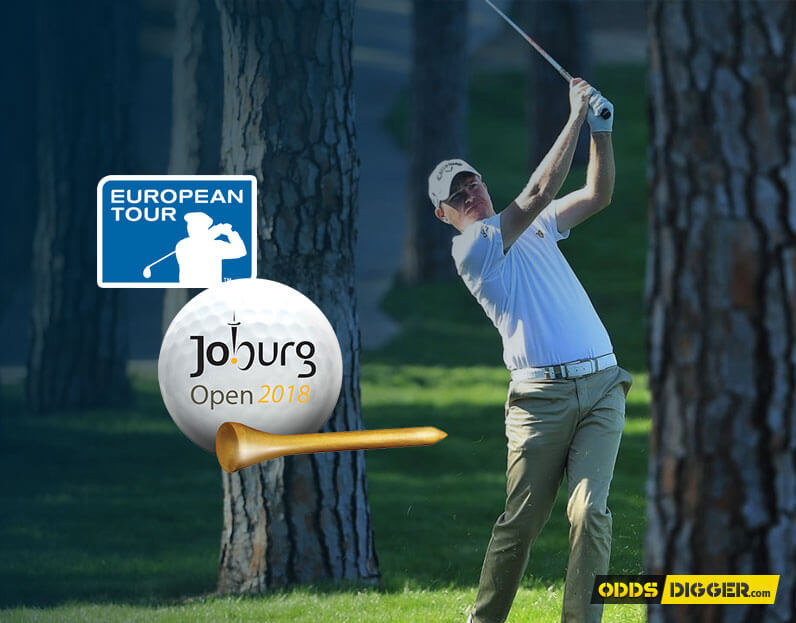 For the second time in 2017, the Joburg Open is set to take place. Why one may ask? Well the tournament has been moved this season from its normal February slot to December as the tournament has now been added to the Asia Tour roster making it a tri-tour event. The event has also been dominated by it’s country men since its inception in 2007 with eight of the previous eleven winners coming from South Africa. Last seasons Joburg Open outright winner Darren Fichardt will be looking to become the only man to win the same tournament twice in one year as he takes to the field in a packed 240-man roster. The latest golf betting odds for the Joburg Open point to a South African winner but with so many players teeing off, one thing is assured, an action packed weekend of golf with some scrumptious Joburg Open betting tips is in the offing.

Our partners: 777Spinslot presents its customers a mobile casino no deposit sign up bonus, bonuses for loyal customers, VIP-benefits and regular battles of spins with astonishing prizes.

The equation is simple, Darren Fichardt is South African and the defending champion, that makes the 42-year-old a great each way bet with Coral to land the prize once more. Especially as Coral’s each way Joburg Open bets are paying seven places. Fichardt also has the added incentive of becoming the only man to have won the same event twice in one year and knows the change in course well from years spent contesting South Africa’s Sunshine Tour. With fifteen wins on said Sunshine Tour and five wins on the European Tour, Fichardt knows how to get over the line and with a host of big name players having broken up for the Christmas period, now seems like a great time for the South African to add to his wins tally as one of our best golf betting tips to land a strong each way place.

One of our top Joburg Open tips is for Ashun Wu to be the top Asian player in the field. This is because with 240 players teeing off, narrowing down the field is a wise decision and the inclusion of the Joburg Open as an Asia Tour event really opens up the best odds on the Joburg Open. Wu has some pedigree on the European Tour with two wins to his name but a raft of top ten finishes. The 32-year-old has become a leading light on the European Tour n recent years and is the headline act for Asian players heading to South Africa. Wu is by far the most successful name of all the Asian players competing and has the ability to get the job done a course not many players outside of the South African contigent will be too familiar with.

Youngster Porteous won the 2016 event and is a prime pick in our Joburg Open preview to at least make the top ten in this year’s event. At just 23, Porteous has come on leaps and bounds and already has two European Tour wins to his name. More importantly, Porteous is a winner this year at Septembers Czech Masters and has been a strong consistent performer in his short time as a professional. To finish in the top ten with Unibet looks great value and the bookmaker’s depth in betting options makes them a prime bookmaker of choice for this tournament. Porteous is certainly a player to keep your eye on in coming seasons, especially on home soil. Another South African looking good for a strong performance and likely to get it as the tri-tour event hits the headlines for all the right reasons this close to Christmas.