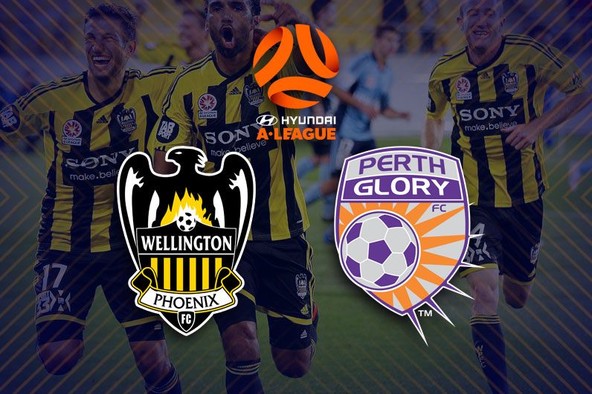 Read our detailed Wellington Phoenix vs Perth Glory match preview, A-League betting tips, form analysis, important stats, prediction, and all the most up to date odds for the February 17th duel. more... 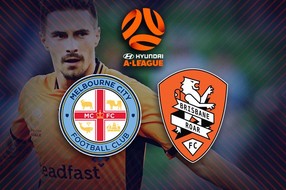 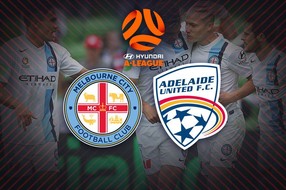 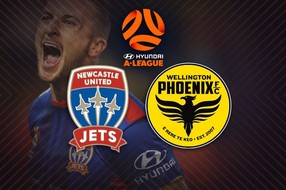 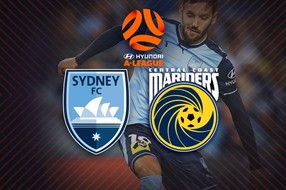 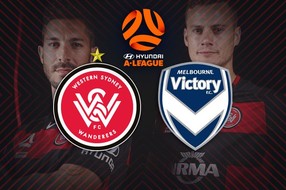 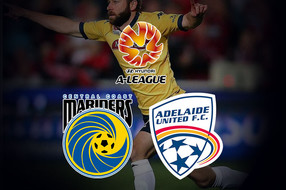 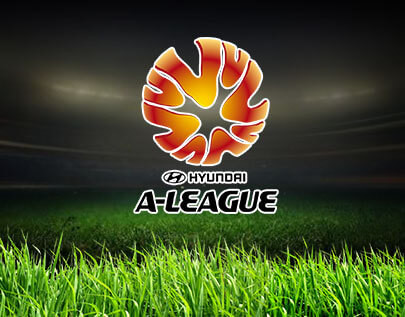 There is no gainsaying that this is one of the countries that have the highest number of football teams. This also entails that there are lots of followers of the game and a majority of them will always like to bet on the outcome of games played by their teams. For this, OddsDigger has a way of making your wagers more valuable. We do this by presenting the match predictions that offer maximum A-League bets on all games.

This is one of the men’s professional soccer divisions in Australia. This is the first division and top tier of soccer in the country. This has been in existence since 2004. It involves 10 different teams, made up of 9 clubs from Australia and 1 from New Zealand. The season involves 27 games each for every team. For all these 27 games, you can enjoy the best A-League previews from OddsDigger.

After the first stage, there are playoffs too. Here, the teams that finished at the top of the log will encounter each other on several fixtures. We also have the best A-League predictions for these. After the playoffs, there is a grand finale, which produces another winner. At the end, there will be a ‘premier winner’ and a ‘champion’.

OddsDigger’s A-League Tips Are for All Fixtures

When you work with us, you will enjoy the Australia premier league predictions for all markets. So, whichever one you prefer, OddsDigger will show you how you will enjoy more value on it. The FFA Cup and the FFA Champions League are contested for here. We also know how you will wager on these with the best A-League betting tips.

The championship is played by 10 teams. Melbourne Victory has the most premierships while Brisbane Roar, Melbourne Victory and Sydney FC have the highest championships. There is no relegation and promotion in this league. But OddsDigger will give you the best tips, preview, and predictions for all fixtures.