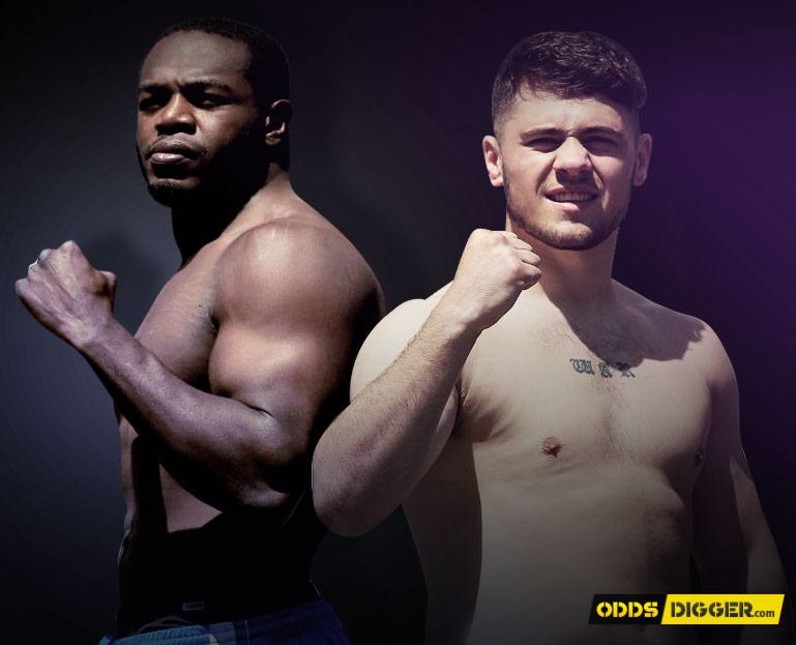 Lenroy Thomas takes on David Allen in a rematch of the fight that took place in May 2017. Thomas was able to come out successful in the fight and these upcoming fights will also see the contest for the Commonwealth heavyweight title. Let’s check our boxing betting tips today!

Our partners: 777Spinslot casino presents access to the most beneficial promotions in the industry, from registration offers to bonuses, no deposit free spins casino and free bets.

Thomas comes to the fight with a 22-4 record. The 32-year-old has a tremendous 79 inch reach but he has been able to get only 38% of his victories through knockout. Allen has a 12-3-1 record over the course of his career. The relatively inexperienced 25-year-old has been involved in just 16 bouts, but he has a 56% KO record.

The major strength of Thomas happens to be his power in the punches. However, it has not been effectively shown by his KO record. Allen is extremely strong on the counters, while he is also evident by the prospect of getting a second title shot.

Despite having been relatively successful in his career, Thomas has a susceptible chin which may not be the greatest at taking strong punches. Allen has not been able to get a marquee victory in order to raise his confidence levels. There is also a danger of the 25-year-old being conservative and being dominated by his opponents.

The massive worry for Thomas happens to be his weak chin. Allen will have learnt a thing or two from the meeting back in May. The split decision victory for Thomas does not look impressive now. The 32-year-old has since been involved in one fight – just like Allen. Despite his lengthy experience in the game, Allen may be able to get revenge for the defeat. Let’s now see the boxing betting odds!

The brilliant counters provided by Allen are an effective tool against someone with a weak chin like Thomas. However, Allen has not been assertive enough in his fights so far. Changing this attitude will be the key for the 25-year-old as he takes on the 32-year-old from Jamaica. Our Lenroy Thomas vs David Allen predictions will be to back a win for Allen. We need to consider that Thomas has zero notable wins under his belt and has not even fought that many talented boxers overall. All this is foreign territory for him! Meanwhile, Allen has been in the ring with boxers such as Dillian Whyte and Luis Ortiz and gained experience against stunning competition that will help him in fights like this given the downgrade.

Allen has been able to achieve a stunning 56% KO record. Three out of the four defeats for Thomas have been through a knockout, due to his weak chin. Our Lenroy Thomas vs David Allen betting tips would focus on a knockout victory for Allen. Allen has a fantastic punching power and is hugely effective on counters, but he is still looking for that marquee win to put himself in the thick of the loaded United Kingdom heavyweight boxing scene. A stunning victory here would certainly open more doors for White Rhino.

This is a fight that can be seen on live streams. It is possible to catch the live stream by:

To see odds on the next event visit Lenroy Thomas vs David Allen odds page.