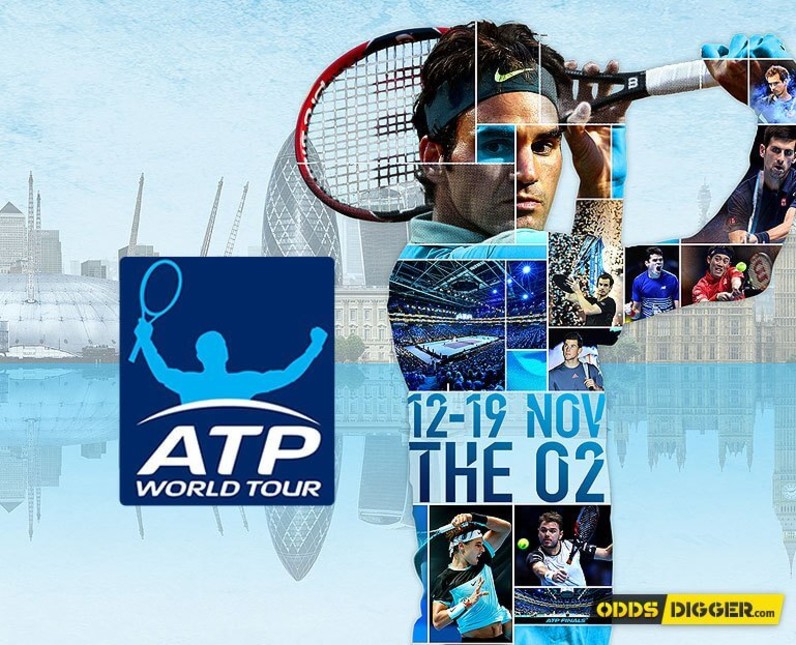 Our partners: 777Spinslot is a reliable gaming platform that constantly upgrades its assortment of games to get better results and to provide players the newest online slot no deposit to play with.

Grigor Dimitrov was able to secure the ATP World Tour finals 2017 by overcoming David Goffin in a 7-5, 4-6, 6-3 match. He has been able to create history by becoming the first person in 19 years to be able to win the title in his first appearance. The Bulgarian came into the event as the sixth seed, but he was able to pick up the biggest price of his career. The UK ATP Championship final was held at the O2 Arena in London.

Dimitrov was able to pocket a cool £1.9 million in prize money, but he will be more pleased with the jump in reputation that this title brings. The 26-year-old was able to stay unbeaten in all the five matches. As a result, Dimitrov will be concluding 2017 as the third best player while losing finalist Goffin is now able to up to 7th in the rankings.

The last person to win the ATP World Tour finals on their debut was Alex Corretja, who managed this feat back in 1998, against all tennis odds. Dimitrov was undoubtedly boosted by the absence of Novak Djokovic and Andy Murray. While these are some of the best tennis stars out there, they were unable to feature at the event due to injuries. Rafael Nadal came into the event with plenty of doubts surrounding his injury record, and he was forced to pull out of the event after the opening round. The last big-name left in the competition, Roger Federer, was knocked out by Goffin in the semifinals.

Hence, Dimitrov still has to go along with before he is considered among the tennis elite. The 26-year-old may have just won this event but he is yet to achieve success in any Grand Slam title. He has been unable to get past the semi-final of a Grand Slam in his career. Also, one thing is clear: no tennis tips and predictions were able to forsee his victory before the event started!

The Bulgarian is now up to World No3 after the biggest win of his career against all expectations of the doubters. The two free-hitting and first-time finalists gave a remarkable match.

There was plenty of backing for Goffin to become the ATP World Tour Finals winner. After all, he had been able to overcome the likes of Nadal and Federer in the run up to the final. In recent years, the event has been dominated by Novak Djokovic, who has won it in four out of the last six. Andy Murray has also been able to claim one victory in this period. The victory for Dimitrov marks the first victory for a Bulgarian at this event. Roger Federer, though, still sits top of the rankings with six singles titles. Djokovic, Pete Sampras, and Ivan Lendl have all picked up five wins apiece.

Remember that you can find the latest betting previews for tennis events and a powerful odds comparison tool from the world top bookies at OddsDigger!

Most Popular Events
20.11.2017, by Kevin McNamara
Other tennis news