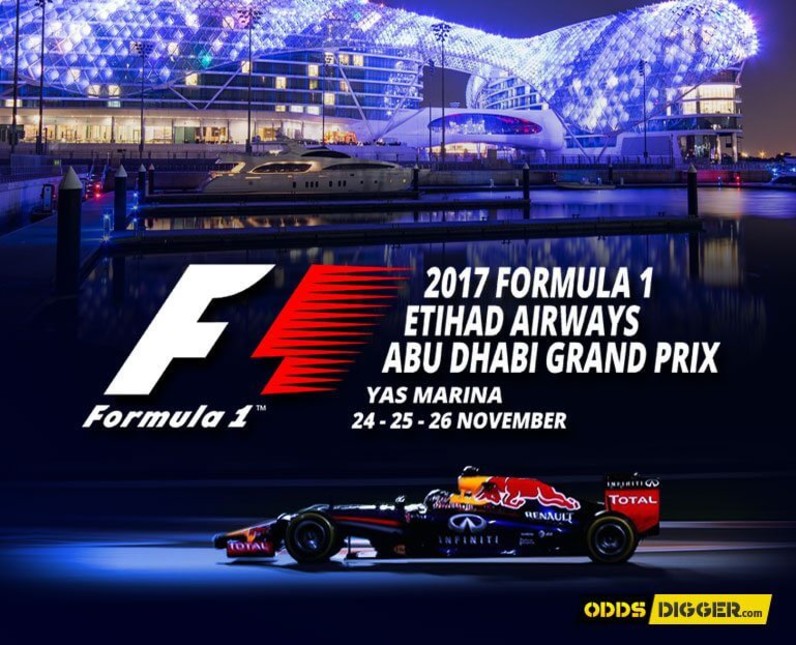 Our partners: 777Spinslot is a reliable gaming platform that constantly upgrades its assortment of games to get better results and to provide players the highest quality no deposit slots online to play with.

Valtteri Bottas won the 2017 Abu Dhabi Grand Prix ahead of F1 champion Lewis Hamilton. Yet again, Mercedes dominated this race quite as much as they have the entire season. Vettel came 18 seconds behind Bottas at the end. Felipe Massa got into the points on the final Grand Prix of his career. Check our F1 bet of the day for more tips and info on Formula One.

Even though flicker sentiments have tended to be quite sublimated underneath the icy Finnish façade, Valtteri Bottas' satisfaction at finally topping a race against Mercedes teammate Hamilton in a straight confrontation was self-evident in Abu Dhabi. Bottas' victory at Yas Marina was the third in his career and probably one of the most vitals. Hamilton is the F1 champion right now, and he gets into the winter break being the best driver in the world, but Valtteri Bottas is Mereces' No 2 driver and he needed to prove that he was still worthy of their brand by becoming the Abu Dhabi GP winner.

On the same note, Hamilton was asked why he actually seems to have switched off once he won the F1 Drivers' Championship, even though the facts are indisputable. He replied to the journalists that he's been celebrating a lot, and that he "would not say he is at 100%".

Both Merecedes' drivers boasts a very clean start, and Bottas took the lead into the first Turn, while Kevin Magnussen spun out and rejoined the pack. Hulkenberg received a surprising penalty for an illegal overtake, yet the German raced out to a 3-second advantage over Perez.

In the beginning, the Abu Dhabi Grand Prix was devoid of major action, and the best drivers were holding steady. Verstappen and Raikkonen engaged in a battle themselves, while Hamilton and Bottas kept Vettel away. Hamilton could not make an overcut stick on Valtteri Bottas, but Vettel fell further back, and this was a quite smooth race for the Silver Arrows.

Although Hamilton kept hunting Bottas, the latter was just faster in the final stage. The Finn made a decisive move throughout the final corners before forcing Hamilton to acknowledge that he was unable to bridge the huge gap between them.

Probably the most important factor that helped Bottas become the Abu Dhabi GP champion was his serenity. He suffered a huge loss in Brazil, when he didn't manage to turn a pole into a victory, and he learned something from that mistake. He told the media that this is an important win for him and said he is aiming for the title in a more serious way next year. Make sure to check our odds F1 page and remember that you can place your bets with the best bookmakers straight from OddsDigger. Choose the best odds that suit you, and get started!

Most Popular Events
27.11.2017, by Kevin McNamara
Other motorsports news