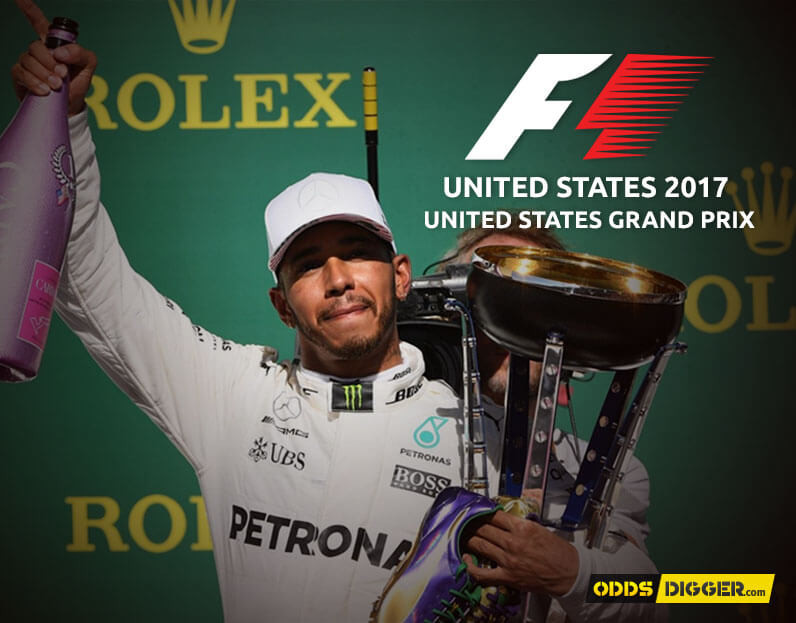 The United Grand Prix has generated a sizeable buzz in the world of Formula One ever since returning to action in 2012. The Grand Prix has been a favourite since making the Formula One calendar by being featured at the Circuit of the Americas in Texas.

F1 news is aware that this is a challenging circuit that has a long straight combined with relatively slow apex corners. The straight is certainly one of the highlights of this circuit, as it helps teams post some of the highest top speeds around. Cars even reach around 230 mph as they entered into the turn one. The United States Grand Prix winner is certainly coming on the back of a highly challenging race in the calendar year.

The 2017 United States GP winner has almost decided the outcome of the F1 Championship as Lewis Hamilton comes out of the race with a real possibility of winning his fourth World Championship title. The Brit could seal the title at the next race after opening up a 66 point advantage over Sebastian Vettel. There are only 75 available in the last three races of the season. This explains the reason why United States Grand Prix results were keenly watched and it has indeed had a major say in the destination of the title.

Hamilton has been going on an excellent run of form after having achieved five wins in the last six races. He was not challenged for most of the race, but the Brit did lose the lead at the start of the race to Sebastian Vettel. The incredible pace of the Mercedes, though, meant that Hamilton was back in the lead in just a couple of laps. Ferrari certainly did not make things easier, as some of their pit-stop decisions were not the best. The race also witnessed several engine troubles for the likes of Daniel Riccardo and Fernando Alonso.

Daniel Verstappen, though, produced one of the best drives in the race and managed to almost reach the podium places despite starting in the 16th place.

Ferrari are the most successful constructor at the US Grand Prix after winning the event on nine occasions. Among the existing crop of constructors, McLaren and Mercedes have been successful with three titles each. Mercedes come second on the list with eight wins. Lewis Hamilton was able to end up the top of the F1 results at the US Grand Prix on five occasions – his domination extended with the recent win. The fourth consecutive win for Mercedes puts them top of the F1 standings for the Constructors’ Championship. The team have a 147 point advantage over Ferrari in the second spot. All in all, this huge victory marks another milestone in Hamilton's journey to winning another F1 World Championship.

Stay tuned to get the latest news and F1 predictions!

Most Popular Events
24.10.2017, by Kevin McNamara
Other motorsports news