Is Arsene Wenger leaving Arsenal or not?

Arsenal lost to Bayern with a score of 1: 5 and for the seventh consecutive time left the tournament at the stage of the 1/8 finals. The first match in Munich ended with a major victory of the hosts with a score of 5: 1, as a result, 10-2 aggregate Champions League elimination.

Our partners: 777Spinslot is a reliable gaming platform that constantly levels up its assortment of games to get better results and to offer players the best free slots no deposit no registration to work with.

After the second major defeat from Bayern and the relegation from the Champions League, Arsenal's head coach Arsène Wenger was subjected to merciless criticism from journalists and experts. 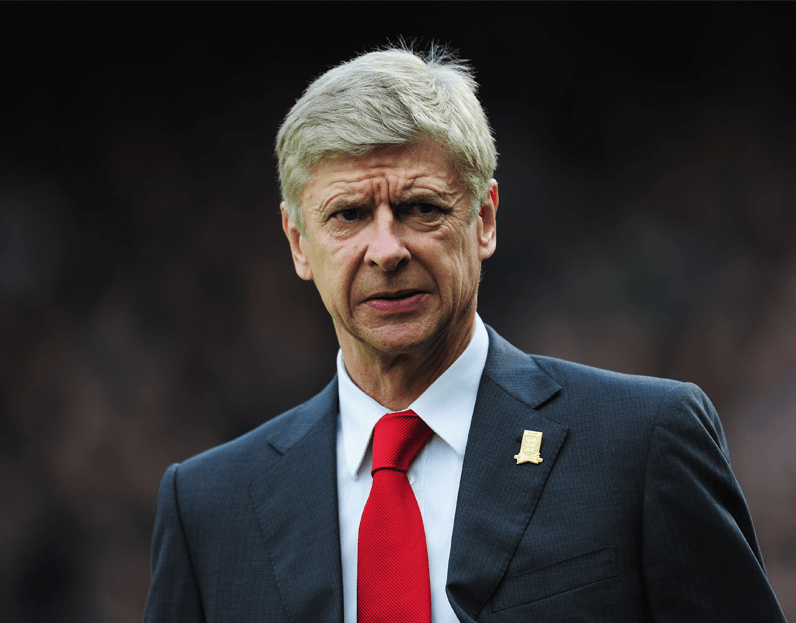 After a 3-1 defeat at West Bromwich Albion on Saturday (March 18), the Frenchman said that he had already made a decision regarding his future and would soon announce it.

It is assumed that the Board of Directors of Arsenal offered a two-year contract to the 67-year-old Wenger and it is supposed that Arsene decided to extend the agreement for one season.

Who can substitute Wenger?

The German edition of Bild previously reported the possible appointment of Thomas Tuchel, the current coach of Dortmund Borussia. In England, however, it is claimed that Wenger has already informed the nearest entourage about his intention to stay at Arsenal. It is noted that the uneasy position of the club only strengthened the French specialist's desire to stay. In the last nine matches in all tournaments, the team suffered six defeats. In the championship of England, they dropped to the sixth place. 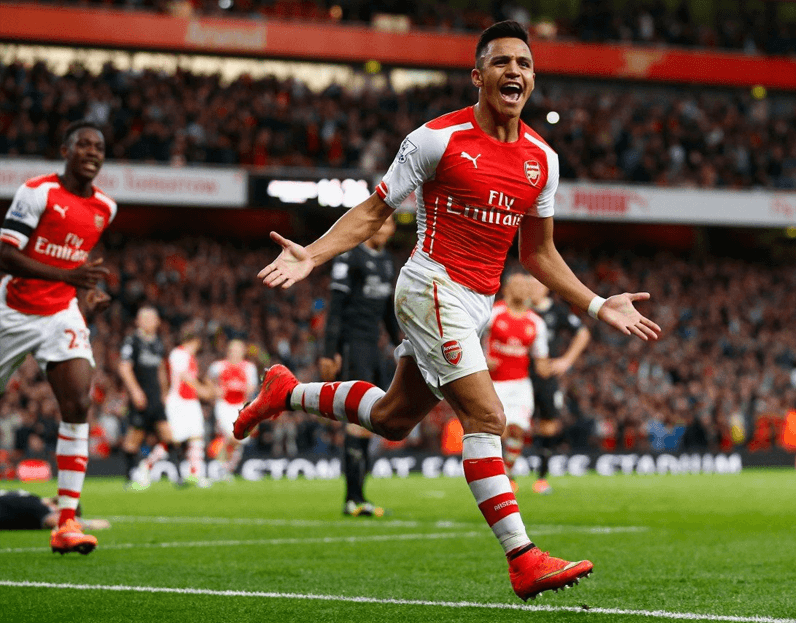 The Players about Wenger

The character of Arsenal’s loss, coupled with the recent defeats from Chelsea and Watford, forced several stars of Arsenal to assume that his days as coach were numbered.

The news about Wenger's new contract has been contradictory for many months, which is bad for the team - Alexis and Ozil are “packing their suitcases”, and their decision will depend on Arsene's final choice.

But still, it is not clear, in what case the stars will leave, and in what case they will remain. Nobody doubts the successes of the past and the style of Wenger's former game schemes. Work with transfers and mobility of players is always well-practised, but it is worth looking at the pressure or defence - a mess for years. And if some Arsenal fans are now in favour of preserving the Frenchman's on the post, then in parallel they must admit that they agree to lose to Bayern, Tottenham, Chelsea and many others. A team that cannot stop Azar's passage will never stop the Champions League favourites.

Wenger, whose contract is still expiring at the end of the season, said that he had already decided on his future and promised "very soon" to disclose this secret. Also, Arsene made it clear that his decision does not depend on Arsenal getting into the top 4 of the Premier League.

"My decision will not necessarily depend on this because I got into the top 4 20 times. I have something more important, I estimate the situation on a larger scale, the latest results are not what determines my future.”

Most Popular Events
22/03/2017, by Joanne Rivero
Other football news