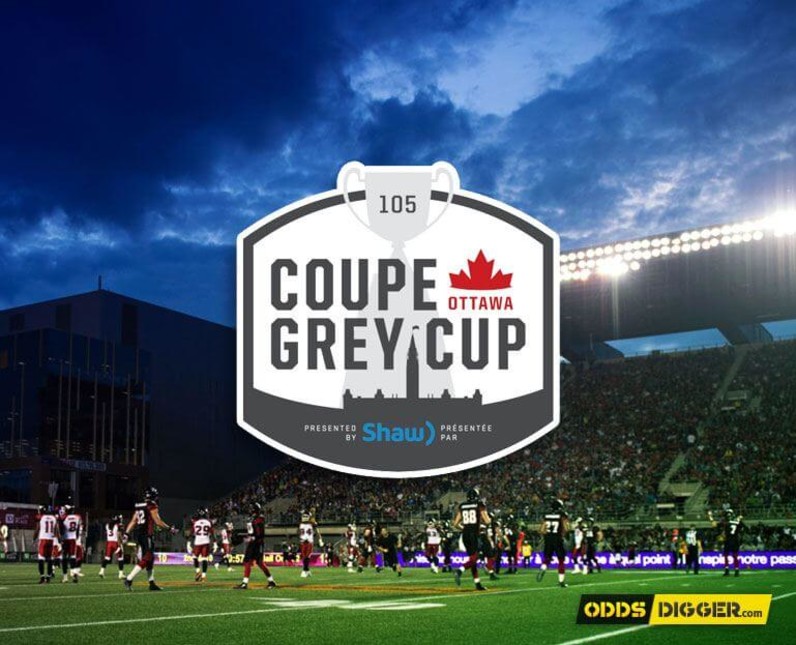 Our partners: 777Spinslot is a reliable gaming platform that constantly upgrades its assortment of games to get better results and to provide players the highest quality no deposit slots online to work with.

The 105th Grey Cup recently concluded with Toronto Argonauts managing a 27-24 victory over Calgary Stampeders. This led Marc Trestman’s to a 17th success in the Grey Cup Championship. It was a huge achievement to win this game, which was effectively a rematch of the 100th Grey Cup. Back then, Argonauts were also able to claim success. The TD Place Stadium played host to the event and Toronto Argonauts will be going home as a happy outfit after being crowned as the 2017 CFL season champion. For more football tips, check our dedicated page.

How The Argonauts Won the 105th Grey Cup

The competition is widely regarded as one of the top games in Canadian football. It was no surprise that the game was against two of the strongest teams from the regular season. Argonauts came in with a record of 9-9 from the East division, while Stampeders were coming in with a 13-4-1 record. The former coming into the game after having had a strong regular season, in which they managed 28 touchdowns. Momentum is clearly not with Stampeders, as they came into the game after having been on a losing streak. Stampeders lost three consecutive matches for the first time in a decade when they came into this match. This clearly seems to have been the fundamental reason why Stampeders were unable to build on the good head-to-head record.

Latest Sports News From the Match

Stampeders and Argonauts came up against each other on two occasions in 2017. On both occasions, the former were able to come out successful. Yet, the Grey Cup game did not go to plan even after winning the toss. Calgary decided to start the match even in snowy conditions. The first touchdown of the game came through Stampeders quarterback Bo Levi Mitchell. In the second quarter, both teams were able to manage to touchdowns each. It was once again a familiar story in the third quarter. The decisive round of the game came in the fourth quarter when Toronto managed to touchdowns to edge the game with a 27-24 score, even though the football betting odds were not fully backing them.

The match happens to be of great interest in any of the latest sports news and it was not surprising to see more than 4 million viewers tune in to watch the event. After the game, the Most Valuable Player title went to Toronto receiver DeVier Posey. He was able to come up with 175 yards during seven receptions. The Dick Suderman Trophy went to running back Jerome Messam, and he came up with two touchdowns. At OddsDigger, you can place bets using the best odds from the best bookmakers. Get started now!

Huddersfield won against Reading in the finals of the playoffs
Football 31 May 2017
More football news...