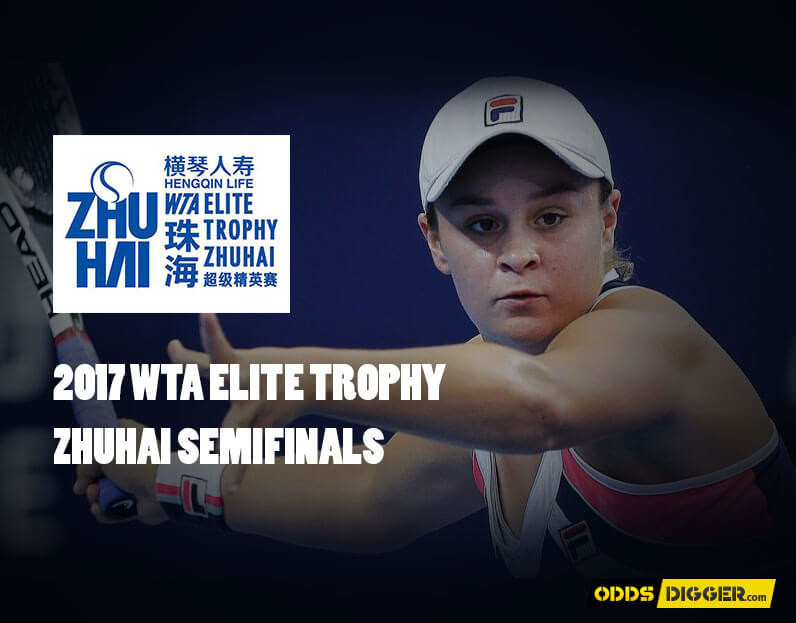 The 25-year-old is coming to the semifinals are WTA Elite Trophy after she defeated Elena Vesnina 6-3 6-2. Her opponent Ashleigh Barty smashed Angelique Kerber 6-3 6-4. Apart from the best tennis betting odds, this text will make a Vandeweghe vs Barty preview.

Our partners: 777Spinslot is a well-known gaming platform that offers great win free money online no deposit rewards and a vast range of games to its players!

The American was excellent against Vesnina. Breakpoint conversion was at the exceptional level, and from five chances she managed to grab 4. On the other hand, Vandeweghe saved all 4 she allowed during the game. Also, serve was excellent and 11 aces she provided, made quite a difference.

World No.20 had 35 winners against Kerber. There was no way for German to get out from this event with a victory. 11 aces arranged in crucial moments of this duel were something which gave the mental edge to the Australian. And one very important fact was that she saved 6 breakpoint chances in 7 situations.

We especially mentioned the number of aces in each of the analysis. This is probably the crucial part of this Vandeweghe vs Barty predictions. Both players know how to save their serves, which means that are a low number of breakpoints is highly realistic here. The situation like this one is leading to the higher number of games. Despite the fact that only one of the past 4 combined matches, these two ladies play here had a higher number then proposed now, this tennis betting advice looks hugely attractive. Unibet is offering solid profits, and in our opinion, that needs to be used.

This is without a doubt the closest matchup in the whole tournament. But, simply, a slight advantage needs to be given to Barty. From game to game her form was going upwards, and in both matches, in the group, she hadn't shown the slightest sign of a struggle. 35 winners and 11 aces against Kerber are just forcing us to bet on the Australian. The final piece of Vandeweghe vs Barty bets has the best possible value at 10Bet. All the other bookmakers are not even near them when it comes to odds on Barty's win.