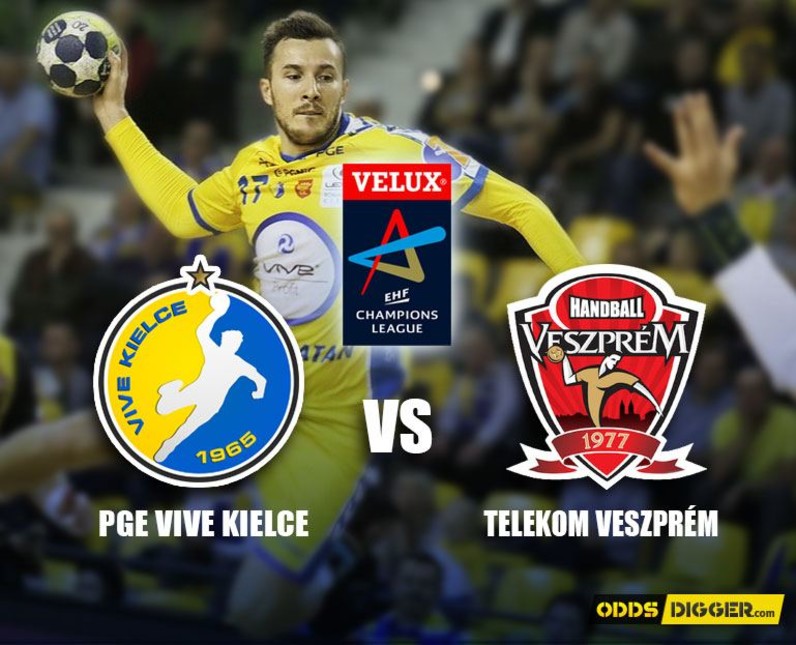 The main goal for both teams is qualifying for the VELUX EHF FINAL4. The biggest wish for this players, clubs and the handball fans is obviously winning the Champions League. This is a hard group but sometimes it is better to have stronger opponents now in the group phase, because then maybe they can get easier opponents in the knock-out period. The Hungarian record champions are the only club that was part of all four VELUX EHF FINAL4 events since 2014. They have the ambition, and they have a squad capable of going all the way.

Our partners: 777Spinslot is a well-known gaming platform that offers amazing online casino no deposit bonus no download and a big range of games to its customers!

The host has qualified three times for the VELUX EHF FINAL4, including winning the trophy in 2016, but this year has been drawn in a challenging group. They gained only three points, winning the clash against THW Kiel. On the other side is the Hungarian team making four victories from four. Telekom Veszprem HC had a difficult task against THW Kiel in the last round, reversing a 15:12 deficit to seal their fourth victory in four matches, 26:24. The host also earned a creditable 25:25 home draw with SG Flensburg Handewitt in Round 4. The home fans will be hoping they can produce a similar performance against next opponent.

At the start of the season, if guest were to have imagined the best scenario, it would surely have been to be sitting at the top of the group after four rounds. Titled Hungarians ambitions are advanced to the Last 16 and then to Final4. They are in the right direction after four victories in the row. Kielce, the next stop for Hungarian sides should bring next two points and secured the place for the best sixteen teams in Europe. Overall, Veszprém have won five of their seven meetings with Polish team. In spite of great fans in Kielce who will fill hall two points should go to Veszprem.

If we look back to the previous game which was played between this two teams we noticed that it was tough clashes. This time should be close enough. They have met last time in the final of the VELUX EHF FInal 4. PGE Vive Kielce has won in penalty and lifted up the trophy. Both teams had a great defence. Sławomir Szmal, as well as Roland Mikler have shown great performance so far. It means that score will be nearly a draw.