USPGA Tour Farmers Insurance Open Predictions and Betting Tips: Woods Back in the Action with Only One Goal in Mind 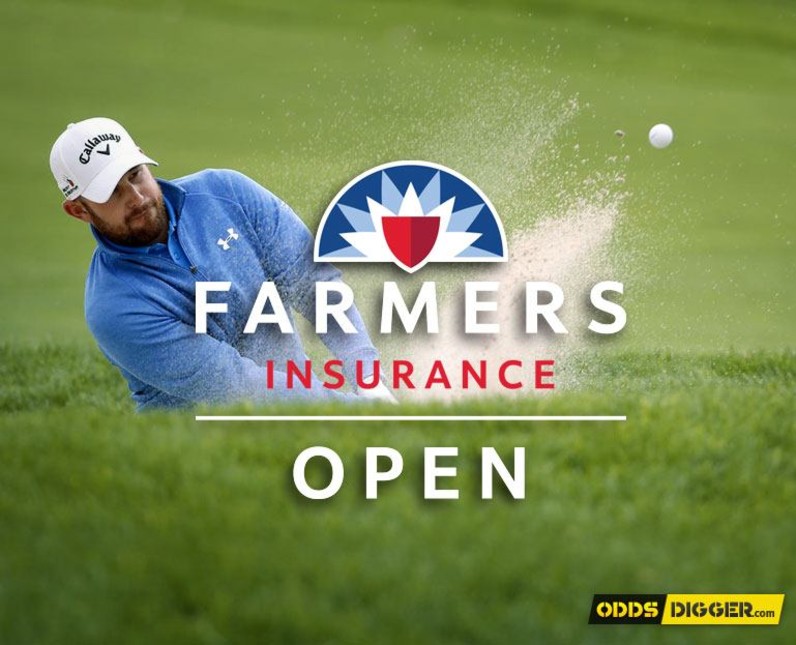 Formerly known as the San Diego Open until sponsorship ensured it boasted a host of names, the now Farmers Insurance Open has become a high-profile event on the PGA Tour as 14-time major winner Tiger Woods has made it the usual start of his annual assault on tour. Now that Woods is on the comeback trail after a number of years toiling with injury, this year’s event is receiving even more attention as the great man is back and ready to go again. However, as highlighted in our best golf betting previews, Woods no longer has it all his own way with the youngsters such as defending champion Jon Rahm stealing the spotlight. The action will be intense with four days of beautiful golf so follow our extensive Farmers Insurance Open preview with all the best golf odds to use.

Tiger is grabbing all the headlines, so it seems very appropriate to start our Farmers Insurance Open betting tips with the giant of golf himself. Unibet have a number of Woods specials but none are quite so appealing as Unibet’s sumptuous market on the American to hit an eagle throughout the event. Having been out of the spotlight for a few years now, many people often forget that Woods has claimed this title a whopping seven times and on his return to action at the Hero World Challenge, he finished at an impressive sixth place. That is proof enough that these days Tiger is still a force to be reckoned with and to hit just one eagle looks like one of the best Farmers Insurance Open bets of the event. You will not be able to keep your eyes off the action.

Traditionally, the flowing fairways of Torrey Pines make for an incredibly tightly fought competition with their rarely being a clear Farmers Insurance Open outright winner. In fact, in three of the last four Farmers Insurance events, the winning margin has been just one stroke or a playoff. That certainly makes for intriguing value in the markets with Betway having the most in-depth and best odds on Farmers Insurance Open thanks to their playoff offering. Just to add weight to the playoff tip, in the 66 years since the competition was first played, a playoff has occurred 15 times meaning there is a 23% chance the tournament will feature a playoff, but the current closeness of the field suggests this could be one of the very best Farmers Insurance Open tips of the whole week and thanks to Betway, you can be the beneficiary.

Experienced American Brandt Snedeker has been very hit and miss on tour in the last few years but the 37-year-old eight-time PGA Tour winner returns to the tournament he rarely disappoints at. In fact, Snedeker goes to Torrey Pines as a two-time winner of the Farmers Insurance Open and much like Woods, he always manages to turn it on in California. He claimed his last PGA Tour win here in 2016 having first won the event in 2012 and will be viewing it as the best chance to re-assert his authority over the plethora of young guns dominating the game. Ladbrokes offer the very best place markets for this entertaining affair and their price for a man who has won twice at this course to finish in the top five looks like another one of the best deals of the week.