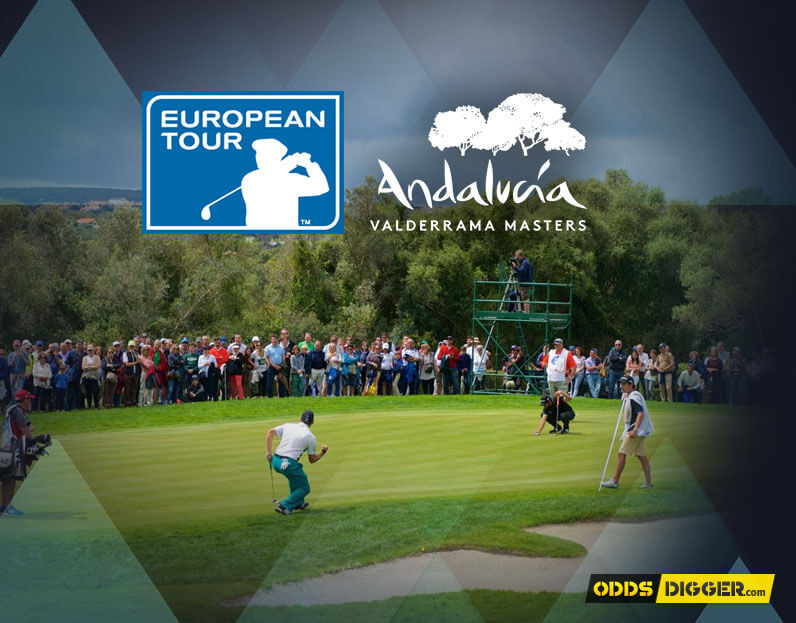 The tournament returns to the European Tour for the first time since 2011, when Sergio Garcia triumphed by one shot. Garcia is hosting this year’s event through the Sergio Garcia Foundation. The tournament will be held at the World famous Valderrama Golf Club, which has played host to World Golf Championships and a Ryder Cup amongst other high profile tournaments. Renowned as one of the finest golf courses in Europe, it is also one of the continent’s toughest tests. Last year’s Open de Espana was won with a winning score of one over par, so the eventual winner will have to be on top of their game. Every mistake is punished around this tough track, so golfers that can limit their errors are those to look out for in golf betting tips. Top five and ten finishes are profitable markets in golf such as the variation in potential winners, along with the usual outright winner. Bookmakers are offering many odds on golf this week.

Our partners: 777Spinslot is a well-known gaming platform that offers amazing online gaming no deposit bonus offers and a large variety of games to its players!

Sergio Garcia finally became a Major Championship winner in April, when he picked up the green jacket at the Masters. He is currently second in the Race to Dubai rankings and comes into this week as the firm favourite and a deserved candidate for Andalucia Valderrama Masters outright winner tips. The Sergio Garcia Foundation is hosting the tournament this week at Valderrama, and it would be a fairytale story for Garcia and the Spanish fans if he was to take the title. He has form around Valderrama, having won this tournament six years ago when it was last held. If he can combine his incredible talent, course knowledge and support from almost all that will be in attendance, as well as cope with the pressure that comes with hosting a golf tournament, then he deserves to be amongst the Andalucia Valderrama Masters tips.

Englishman Andrew Johnston’s win at the Open de Espana was a highlight of his 2016 season, a victory that came at Valderrama. Returning here this week will bring back those memories of picking up the win, and no doubt fill him with confidence as he steps onto the first tee on Thursday, making him a tip in the Andalucia Valderrama Masters preview. After an injury lay off of, sustained during the US PGA Championship, Johnston returned to action at the Italian Open last week, shooting two rounds under par and missing the weekend by just one stroke. If the loveable 28-year-old can conjure up some of the golf that won him last year’s Open de Espana, he is a great shout at 4/1 with Coral for a Top 10 Finish at the Andalucia Valderrama Masters.

Jon Rahm is the second favourite to take the tournament, behind only Garcia in the betting. He’ll be cheered on by his home crowd at this week’s Andalucia Valderrama Masters. Jon Rahm has had a sensational year, rounding it off in fine style with top ten finishes at each of the FedEx Cup Playoff events. A respectable tied 15th at last week’s Italian Open carried on his good run of form, and a final round of six-under-par means he comes into this week’s tournament as one of the best Andalucia Valderrama Masters betting tips. First Round Leader betting can be a lucrative market as it only requires one good round to top the leaderboard after 18 holes. Cheered on by the passionate Spanish golfing fans, Rahm’s talent could see him getting off to a flying start on Thursday.