The New Saints vs Llandudno FC: The Derby of the Wales 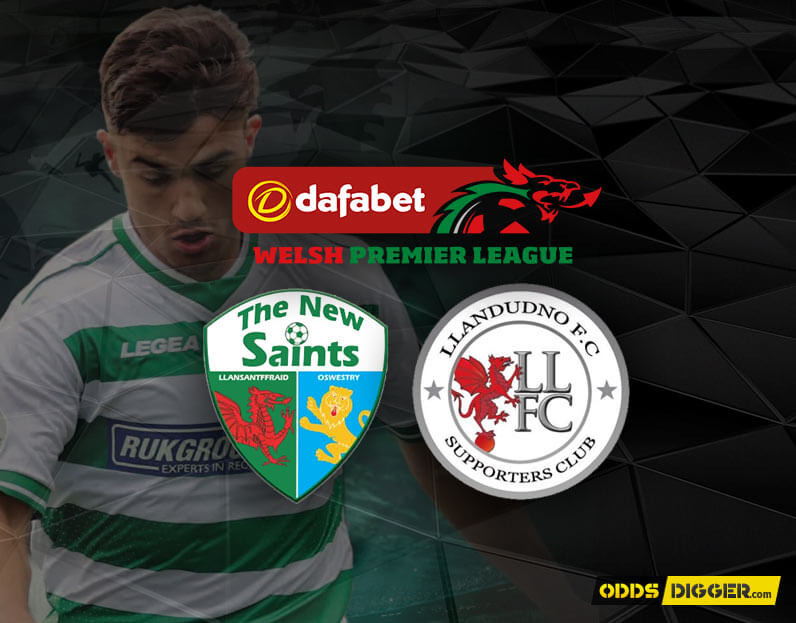 The derby of the 6th round of Welsh Premier League is going to be presented in our The New Saints vs Llandudno FC preview. The current champions and the most successful club in Welsh football, are hosting the current leader in the standings Llandudno FC.

Our partners: 777Spinslot casino was created with the intention of offering superior gameplay, customer experience, and it offers a wide majority of no deposit slots from the best providers of the industry.

After the opening defeat, The New Saints recorded 4 games in a row without a loss. Following 3 straight victories, they played a goalless draw away from home against Cardiff Met University. As always the main characteristics of this team is an efficient attack, and so far they scored the most goals in the whole league.

Meanwhile, the guests are pretty impressive since the start of the new season, and they have 4 victories and only one draw. On top of everything they only allowed goals in one game. Other 4 were finished with clean sheets. Nobody could predict that they are going to be this convincing, but anyway it is still early for some prognosis, and we are yet to see are they capable of continuing with the same tempo.

This is going to be also the clash between the two best offenses and defenses, and the odds on goals are very good. Have in mind that The New Saints also have an excellent back line and that they haven't allowed any goals in the previous 4 matches. A moderate number of scores, between 2 or 3, would be perfect for The New Saints vs Llandudno FC tip.

The New Saints vs Llandudno Prediction and Betting Advice

Since it is a derby of the round and both sides have good defenses, we can expect a high scoring affair here. Everybody would like to see an early goal conceded, and that is the main reason for our proposition. Managers Scott Ruscoe and Alan Morgan will enter this match openly so between over 2.5 goal is the best for The New Saints vs Llandudno FC picks.

Despite the fact that the guests opened this campaign extremely well and that they are at the top of the table, the hosts are the favorites here, and we have to back up their win at the halftime and fulltime. Also, when we look at the history, The New Saints have scored 2 or more goals in 5 matches against Llandudno and 5 goals in each of the previous 3 meetings, which means that they are very convincing and that they often produce high victories. 10Bet is offering the best possible odds for this outcome, and we need to use them.

Playing the qualifications for the European competitions had an enormous impact on the start of the season for the Saints. The opening loss against Bangor City came after a huge gap where the hosts hadn't got any matches after being eliminated from the Champions League qualification. It is evident that they are back in the saddle and after another title, and this is our final football tip for this game.

To see odds on the next event visit The New Saints FC vs Llandudno FC odds page.