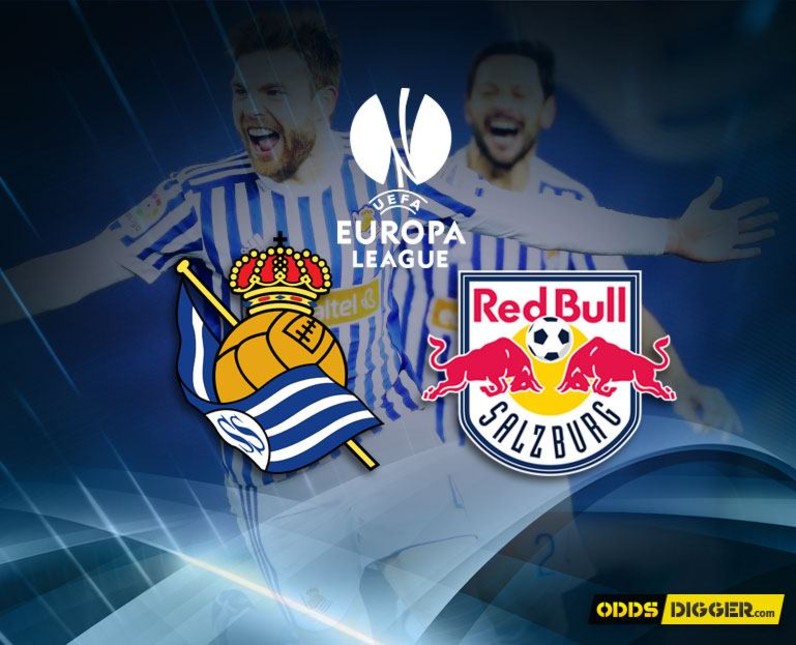 Eusebio is under plenty of pressure, ahead of our Real Sociedad vs Red Bull Salzburg preview and football odds, with his home side underperforming in La Liga and requiring a good European run to make up for it.

Our partners: 777Spinslot casino site offers access to the most attractive specials in the industry, from sign-up offers to bonuses, slot sites no deposit free spins and free bets.

Real Sociedad have been in dreadful form domestically of late, even losing four league games back to back in recent months, but a much-needed thrashing of Deportivo La Coruna at Anoeta recently may just have been the tonic required to get them back on track and firing again.

Our Real Sociedad vs Red Bull Salzburg predictions back this to be an entertaining game in which the Basque club should be able to stick their noses in front for the second leg, which makes backing goals and a home victory the way to go in our Europa League predictions.

Red Bull Salzburg boast a good travelling record in this competition and haven’t lost on their travels in it since 2016, but that run should be set to come to an end against a home side that have some considerable firepower to their name.

Real Sociedad have scored plenty of goals in La Liga this season, but similarly have let in a lot too. Geronimo Rulli has been in woeful form in goal for La Real, and he is yet to show any signs of life after a start to the campaign that has vastly undershot what was expected of him ahead of the chance to go to Russia with the Argentine national team.

Betfair offer the best odds on the home side to take the victory but also concede, with Eusebio’s men always left exposed at the back. The marauding runs forward from Alvaro Odriozola at right back unbalance their defensive line, with Salzburg bound to have some opportunities to counter at pace and try and hurt the home side as a result.

The hosts haven’t kept a clean sheet in their last nine attempts at Anoeta in all competitions, with their form being largely inconsistent and disappointing. Their season is essentially on the line, depending on how well they compete in Europe, and that should be motivation enough for them to grab a positive first-leg result.

Our Real Sociedad vs Red Bull Salzburg bets back this to be a fairly entertaining game, given that the away side have got plenty of exciting young talent, while La Real struggle to keep teams out defensively. Eusebio’s side have netted more than 40 goals in over 22 La Liga fixtures so far this season, but his squad have conceded over the 40 mark too.

Unibet offer the best odds on there being three clear goals or more in San Sebastian, with their group game versus Zenit showing how badly they can be both exposed at the back and also how they can be countered and pressed against to be forced into a lot of errors in possession. As aforementioned, the form of their goalkeeper Rulli is a big concern too.

Our Real Sociedad vs Red Bull Salzburg betting tips suggest that the home side should be able to head to Austria with a decent result in hand after Thursday evening, but they will likely suffer an away goal due to their inability to shut teams out and control proceedings.