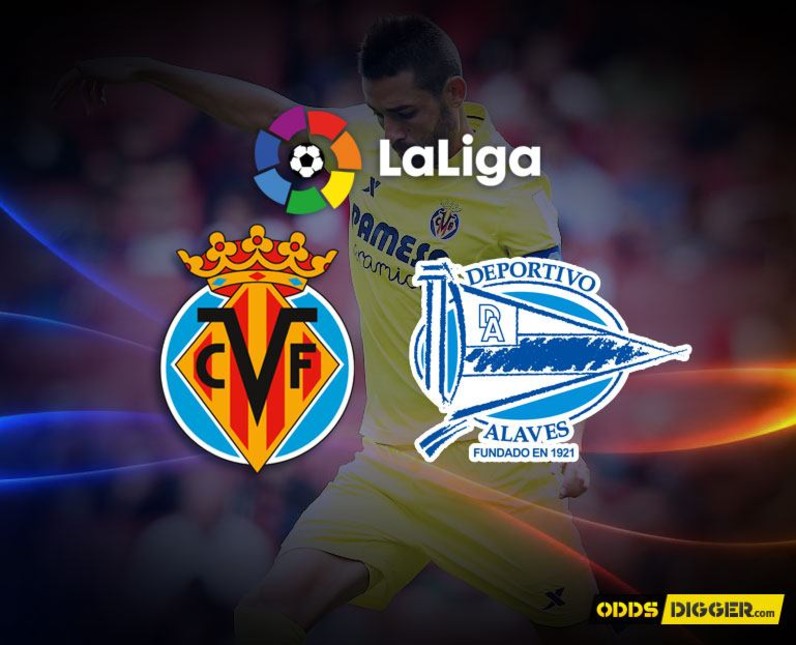 Abelardo has seen a big reaction at Mendizorroza, ahead of our Villarreal CF vs Alaves preview and soccer odds, but taking three points on the road at La Ceramica looks like too big of an ask despite the visitors’ great form.

Our partners: 777Spinslot is a reliable gaming platform that always improves its assortment of games to get better results and to offer players the best no deposit slots to play with.

Alaves have been picking up plenty of points in La Liga to aid their survival bid and were unfortunate to be knocked out of the Copa del Rey in a penalty shoot-out, but Villarreal have been in good form lately too.

Our Villarreal CF vs Alaves predictions back the hosts to use their home advantage to good effect, which makes backing Alaves to slip up and consign themselves to a league defeat very tempting within our weekend La Liga tips.

Despite the sale of Cedric Bakambu, the Yellow Submarine are still looking very dangerous indeed, with their top scorer’s departure yet to have a negative impact on what Javi Calleja is doing on the east coast of Spain.

Villarreal are unbeaten in their last six consecutive La Liga games, with Calleja putting together some consistent form as Yellow Submarine boss. In recent weeks they have managed wins against Real Madrid, Levante and Real Sociedad. Alaves are in good form but should struggle too.

William Hill offers the best odds on the home side to take three points but concede, which looks likely given how leaky their defence can be in the league. At La Ceramica recently, Villarreal have conceded in their last five consecutive clashes, with even the likes of Deportivo La Coruna and Levante finding the back of the net.

Alvaro Gonzalez has been struggling with injury problems of late, which has seen Daniele Bonera get more minutes at the heart of the hosts’ back four. Given his ageing years and lack of pace, Alaves’ counter-attacking style should be a big problem for him.

Our Villarreal CF vs Alaves bets back there to be a few goals in this game, with Villarreal’s attacking prowess linking up nicely with their own weaknesses in the defence. As aforementioned, they have not kept a clean sheet at home in La Liga since early November, and this is unlikely to change anytime soon.

Unibet offer the best odds on there being three goals or more in this contest, which has been the case in three of the Yellow Submarine’s last five home games in the Spanish top flight. Given that Pablo Fornals, Carlos Bacca and Samu Castillejo are all in top form for the hosts, Alaves will have a tough job of keeping them at bay, especially after they netted four versus Real Sociedad recently.

Our Villarreal CF vs Alaves betting tips take into account the resurgence that El Glorioso have enjoyed in 2018, but a trip to La Ceramica looks to be a step too far, with their survival bid to be based on home form rather than winning on the road.

To see odds on the next event visit Villarreal CF vs Alaves odds page.