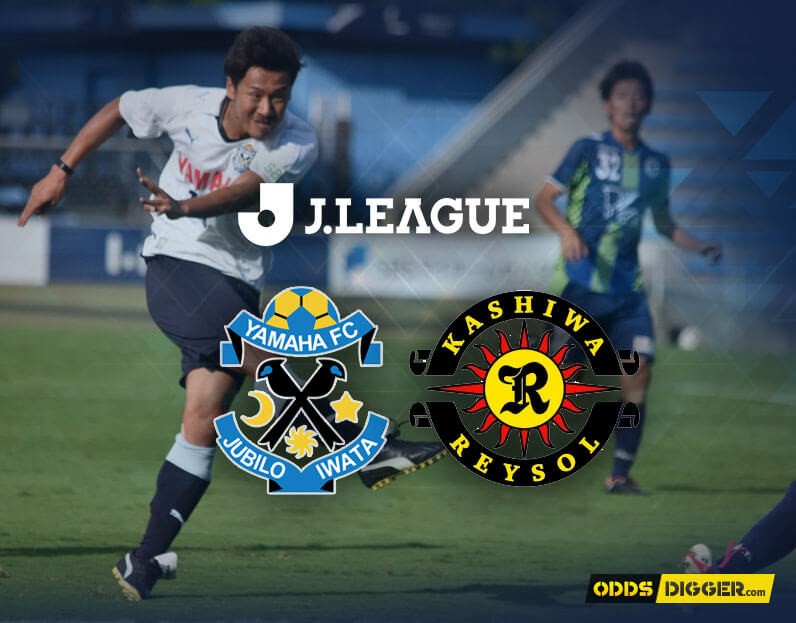 Kashiwa Reysol still have their eyes on AFC Champions League qualification as we approach the last handful of games in the 2017 J-League season. In the months prior to today’s expert Kashiwa Reysol vs Jubilo Iwata preview, the team from Chiba have lost just twice in sixteen fixtures, though both of those defeats have come inside their last five fixtures, of which they have won just one.

Our partners: 777Spinslot awards its customers a no deposit required bonus, promotions for existing players, VIP-benefits and regular battles of spins with awesome bounties.

Takahiro Shimotaira have been a little short on goals compared to their rivals occupying the other places in the current top seven. Only the Mariners have collected fewer goals than Reysol, who have hit the net forty-seven times in thirty-one contests. 30-year-old Brazilian striker Cristiano has been their main source of attacking threat. The former Salzburg forward has plundered twelve league goals this term.

The away team analysed in our OddsDigger Kashiwa Reysol vs Jubilo Iwata betting tips have lost just once in eight matches and that defeat came in the EMC cup to the Mariners. In the J-League their record of only two losses in their last nineteen makes them one of the most in-form clubs in the division. If they can force a win at the Hitachi Soccer Stadium this weekend, they should be able to leapfrog their hosts, depending on how other games pan out.

It’s interesting to note that the home team under the microscope in this week’s Kashiwa Reysol vs Jubilo Iwata bets have only drawn three of their fifteen contests at home in 2017. However, on Saturday, they welcome one of the league’s draw specialists to town. Hiroshi Nanami’s players have been involved in nine stalemates this season – only S-Pulse and Kofu have drawn more matches. They have lost just three times on their travels this season too.

Both teams have rarely tasted defeat in the last few months and sequences like that breed a steely resolve. Kashiwa have drawn two of their last three matches though, which shows that you can take points from the team sitting in 4th spot. True to form the away team have ended level in 50% of their last four fixtures and even though another point this weekend would deny them the chance to jump a few places in the table, it would still be a good result. Betfred have you covered with the most valuable J-League football game odds for our opening selection.

It’s on tough days like this, that the away teams in our free Kashiwa Reysol vs Jubilo Iwata predictions excel defensively. Hiroshi Nanami’s team have been excellent in their defensive third for the vast majority of the 2017 campaign, allowing just twenty-nine goals past Polish goalkeeper Krzysztof Kaminski. That average of less than a goal conceded per game is the best in the entire J-League.

The goals have dried up just a little at the Hitachi Stadium of late. Six of the last eleven games there have ended with under 2.5 goals scored, including three of the most recent five games there alone. We know that the visitors like to keep things tight on the road and looking at the stats we can see that five of their previous seven clashes away from home have ended with under 2.5 goals bagged. With Nanami expected to set his stall out not to concede first and foremost this weekend, goalmouth action should be at a premium. We found the most enticing looking odds for the final entry in our Japanese football bets for today at Sportingbet.

To see odds on the next event visit Kashiwa Reysol vs Jubilo Iwata odds page.