Atalanta vs Lazio Predictions: Atalanta to Avoid Defeat Against Lazio 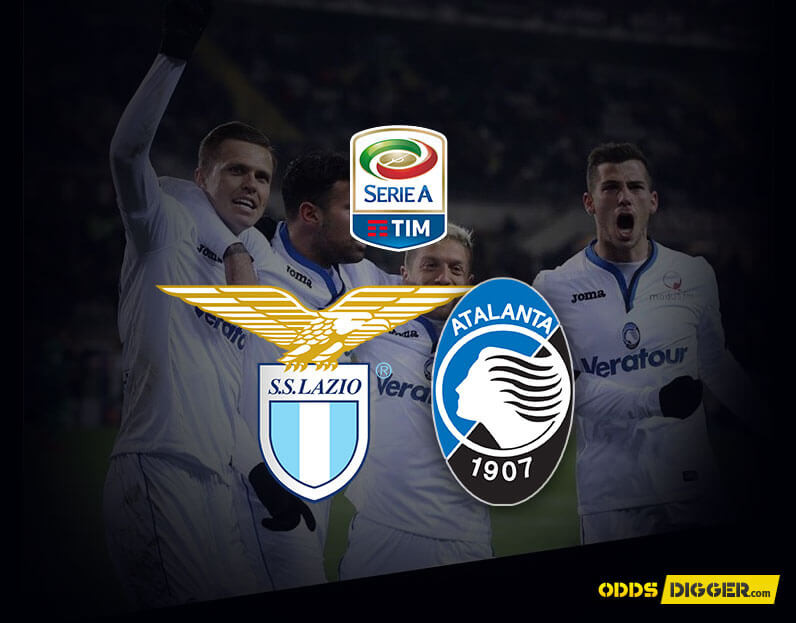 A solid looking Atalanta team take to the field to pit their wits against a Lazio side who have hit their first wobble of what has up to now been an impeccable season for the club from Italy’s capital. In our Atalanta vs Lazio preview, we take a critical eye to two of Serie A’s most interesting clubs, both of which have been enhancing their reputations this season.

Our partners: Trusted, honest, and user-friendly – those are the three features that come to mind when discussing mobile casino no deposit required 777Spinslot.

The home team’s performances of late have given us plenty to ponder over in our Atalanta vs Lazio betting tips. La Dea have lost just the once in their last seven matches, their one defeat coming in a 0-2 reverse at league leader’s Inter. Other than that one blip, it’s been pretty plain sailing for Coach Gian Piero Gasperini. The club from Bergamo have only lost once at the Stadio Atleti Azzurri d'Italia in the league since the summer, winning five and drawing the other two of their games there so far.

The Biancocelesti’s form has finally taken a dip in the last couple of weeks, having been almost untouchable right throughout September and October. Their 2-1 loss to Roma in their heated inner-city derby seems to have knocked the stuffing out of Simone Inzaghi’s players somewhat and they have won only once since in four games. Successive home draws against Vitesse and Fiorentina were followed up by a good 2-1 at Sampdoria. However, their 2-3 loss in the Europa League to Zulte-Waregem was unexpected, even if it meant little in the grand scheme of things.

Momentum in football is a hard thing to find and an easy thing to lose. The last few weeks really have knocked the Biancocelesti off their stride and it will be interesting to see if they can slot right back into the groove in a very difficult match. The home team have only lost once in seven and that sequence alone makes them a very good win or draw option in today’s Atalanta vs Lazio bets.

La Dea have only lost one of their twelve competitive fixtures at home in 2017/18 and that loss came all the way back on the opening weekend of the Serie A season in a narrow 0-1 defeat to Roma. In fact, that was their only reverse at their own stadium since Christmas of last year.

Gian Piero Gasperini’s men are incredibly consistent at the Stadio Atleti Azzurri d'Italia and even though they face a side who have won seven out of eight away matches in the league since August, La Dea will expect to avoid defeat at the very least on December 17th. There are some amazing Serie A weekend football odds for the home team to win or draw at 10Bet, whose fabulous prices cover you for two outright eventualities.

Although both teams featured in our free Atalanta vs Lazio predictions are no strangers to finding the net, the away side, in particular, are hugely prolific in front of goal. Inzaghi’s troops have fired in thirty-five Serie A goals this season, which is the second highest total in the division so far and the same number as a Napoli team famed for their attacking displays.

In fact, the Biancocelesti have now found a route to goal in nineteen successive fixtures. SPAL were the last team to stop them scoring, somehow escaping the Stadio Olimpico with a 0-0 draw back in August. La Dea are also regular goal scorers, especially when playing in Bergamo.

They have only failed to score twice in twenty-nine matches in front of their own passionate fans, though they have only kept two clean sheets in their last eight fixtures overall, both home and away. Similarly, Lazio have only kept their opponents out once in their last eight attempts in all competitions. Goals look likely for each team in our preview and you can back them both to score with Ladbrokes, whose sensational odds offer the best value for the second entry in our Italian football bets for today.

To see odds on the next event visit Atalanta vs Lazio odds page.