AS Roma vs Atalanta Predictions: Very Competitive Encounter at Olimpico 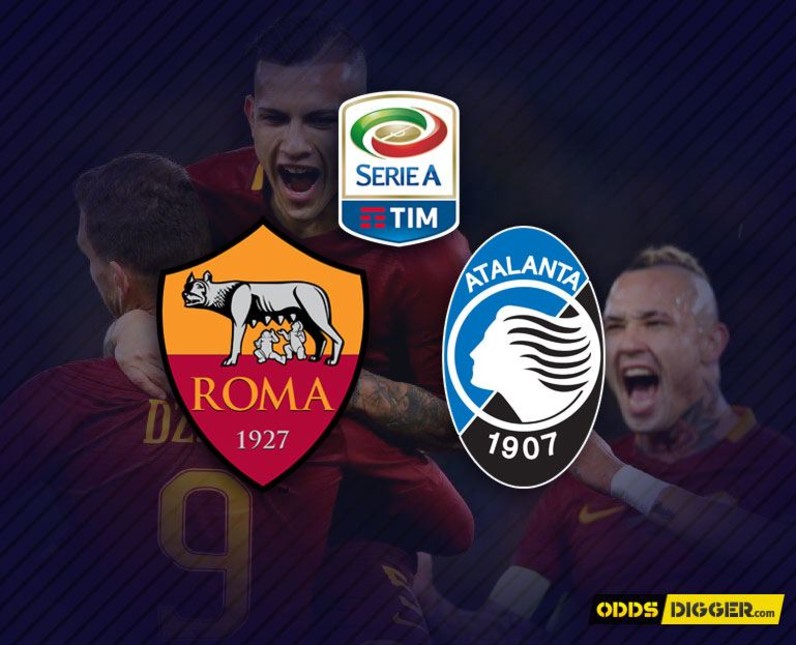 Eusebio di Francesco's team had nice chances even to join the race for the title in Serie A. But as the time went by, it seems that the club from the capital of Italy can't maintain the pace of the leading rivals. The main focus of Il Lupi will be to secure the place in the Champions League and if possible do some damage in Europe. Before AS Roma vs Atalanta predictions, hosts are holding the fourth place with only two points more than city rivals Lazio. Meanwhile, La Goddess is doing fine, with just three points behind Sampdoria in position No. 6, which leads to the Europa League. Serie A odds indicate that this event is going to be very interesting. It is why we prepared a couple of AS Roma vs Atalanta betting tips.

Our partners: Trusted, credible, and player-friendly – those are the three things that come to mind when speaking about free play casino no deposit 777Spinslot.

AS Roma vs Atalanta Predictions and Betting Advice

The history of meetings at Olimpico warned us not to bet on high-scoring affaire here, despite the fact that most of the punters will do the exact thing. Prior to AS Roma vs Atalanta bets, four matches at the legendary stadium saw between 2 and three goals. Guests also have a high frequency of such a productivity, especially on the road. Only twice in nine contests, boys from Atleti Azzurri had matches without 2 or 3 goals. Gian Piero Gasperini made one competitive crew, who is not afraid to dictate the tempo as a guest, and be sure that they are not going to be scared of Roma's aggressive approach. This is the unique chance to snap some cash because odds at Sunbets will more than double your investment.

Although we favour the club from Bergamo, the reality is something else. Hosts are in a fantastic form at home. Following the opening loss against Inter, 1-3 back on 26th of August, they had only one more against Napoli and 7 wins in ten total games. The majority of them were very convincing as they had a lead already at the halftime. Even in the Champions League, Roma proved that they are one very dominant assembly in front of their fans. With all due respect towards the guests, at this moment they are much better, especially at Olimpico. Our football betting picks for the upcoming clash are best paid at Betfred. With this info, our AS Roma vs Atalanta preview is concluded.

To see odds on the next event visit Roma vs Atalanta odds page.