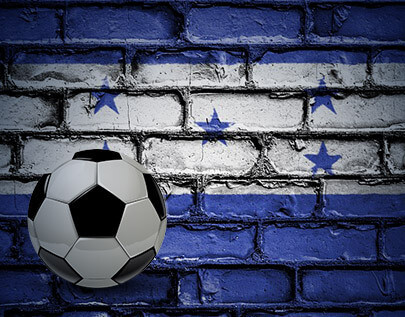 Like most Central and South American countries, Honduras has a rich history of competitive and diverse domestic football. The Liga Nacional de Fútbol Profesional de Honduras is the country’s highest level of domestic competition. Ten teams compete annually in a two-part league system, which is divided into Autumn and Spring segments. The first four clubs then compete in a play-off tournament to decide the overall winners of the Liga. The Copa Presidente is Honduras’ main domestic cup competition – holders Juticalpa won the trophy for the first time in their history last year. It makes Honduras football predictions much harder to make.

Club Deportivo Olimpia who are based in based in capital Tegucigalpa are the country’s most successful side having won the Honduran title thirty times. Current champions Motagua have won the Liga Nacional fourteen times.

Our selection of hand-picked football writers go through stacks of Honduran football statistics and data to provide you with five-star Honduran football league predictions and match previews. We provide the know-how you require to make clever, informed decisions which Honduras football bets to place. Our weekly detailed analysis and match previews ensure you don’t miss a thing when it comes to finding the best way to beat the bookies and most importantly, we provide this service for FREE.

OddsDigger is an online betting comparison service and resource which gives bettors and punters all they need to find the best offers from the leading bookmakers, allowing them to make smarter bets. Before each round of fixtures kicks off, our site is updated with methodically compiled information and highly beneficial Honduran football betting advice. We will leave you loaded with boiled down and succinct Honduran football picks, allowing you to select the bets that are most likely to beat the bookies.