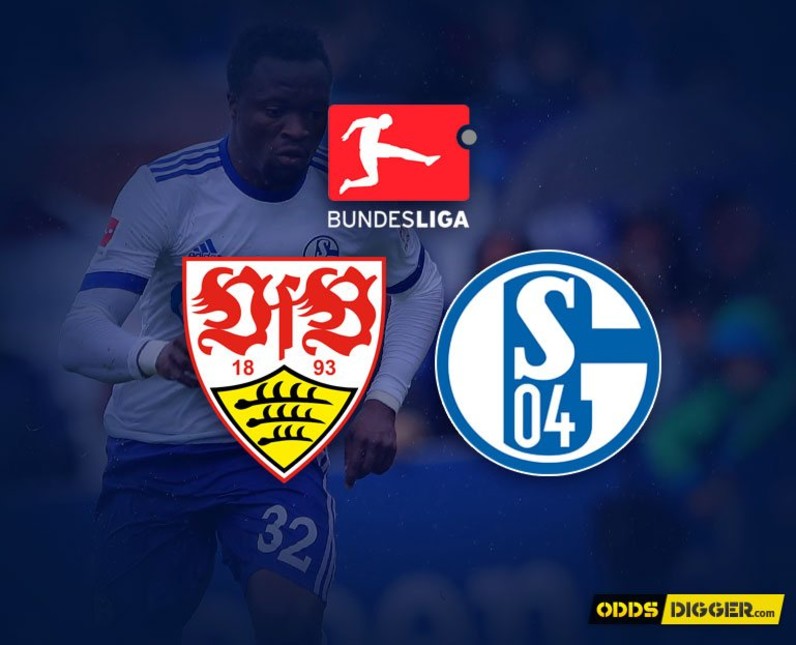 Despite the fact that they have allowed the smallest number of goals as hosts, Die Schwaben are still near the relegation zone. Coming into VfB Stuttgart vs FC Schalke 04 predictions, Hannes Wolf's club is only four points above the relegation zone. On the other side, the Miners are in the Champions League zone, but this could easily be changed since several clubs are just one point behind them. Neither of the teams can afford to lose, and that makes this game so interesting. More details and pieces of information in the following section of our VfB Stuttgart vs FC Schalke 04 betting tips.

Our partners: 777Spinslot is a reliable gaming platform that always improves its offered games to get better results and to offer players the best free money no deposit casino list to play with.

No matter who comes to Mercedez-Benz Arena, Stuttgart always plays defensive. Whether that is Bayern or FC Koln, die Schwaben are protecting their own goal first and attack later. For now, that gives solid results because this team has the best defense at home, and if we counted only points won as hosts, they would be placed as fourth. The guests started this Bundesliga season as one good defending team, but as the time went by, their discipline slowly melted so they spoiled that impression. We are sure that Tedesco can't impose his style of play here, and that his approach will also be conservative and defensive minded. All these facts are making our piece of VfB Stuttgart vs FC Schalke 04 bets tempting. Regarding the football odds, 888 Sport has the best possible deal on the whole market.

This is a longshot. But the one which has pretty good prospects of becoming a reality. At the moment, the guests have four straight without a win away from Gelsenkirchen. But that is not the only reason why we wanted to make this football betting tip. The second one is Stuttgart's confident plays at home. Six wins, one draw, and only two losses are something which needs to be respected. Five goals allowed in 9 matches are speaking for themselves. So the momentum for this matchup is definitely on the hosts' side. With Betfred, you can almost triple your money, and we believe that all the punters who like to play risky bets found a perfect one for them. OddsDigger finishes its VfB Stuttgart vs FC Schalke 04 preview here.

To see odds on the next event visit VfB Stuttgart vs FC Schalke 04 odds page.