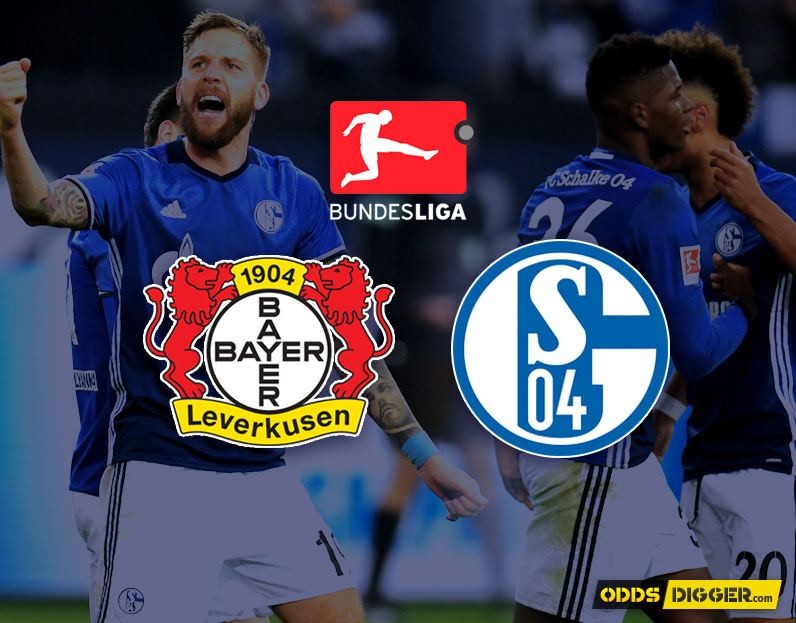 This is a clash between two direct rivals for the places which lead to the Champions League. So, a spectacle is guaranteed at BayArena. Bayer Leverkusen vs FC Schalke 04 predictions expect to see goals here, lots of them, and we are going to tell you this right away. Regarding the recent form, neither of the sides can brag of some superb results, as both oscillate. See our suggestion for Sunday's football tips in the following part of Bayer Leverkusen vs FC Schalke 04 preview.

Our partners: 777Spinslot casino presents access to the most interesting offers in the business, from sign-up offers to bonuses, online casino free spins no deposit uk and free bets.

The tradition implicates that this bet is the most suitable one for this event. Over the latest five clashes between the two popular clubs, four ended with goals on both sides. Also, we have to include the other factors. For instance, up until the last round against Hertha, 0-2, Bayer netted in each game at home since the season started. The situation with the Miners is almost the same, and they scored on every road trip since the 23rd of September of the previous year. Furthermore, in the most recent 6 games in which Tedesco's boys showed up, 5 had this outcome. Solid shape of the offenses increases the possibility of seeing such an ending. Because of that, Betfair's offer on the first suggestion in today's Bayer Leverkusen vs FC Schalke 04 bets is excellent.

More than 75% of respective matches of both sides end with this outcome. The German football is, in general, attractive and efficient, which is why it often sees at least one goal in both halves. Only once this season, we haven't seen this at BayArena. On the other hand, Schalke also produces many games in which we see scores in both 45 minutes. 70% of their matches outside Gelsenkirchen end like this. Indeed, it would be a huge surprise if this does not happen. After all, that is something usual in their matchups, because three in the most recent four experienced this pick. The Bundesliga odds for the second suggestion in Bayer Leverkusen vs FC Schalke 04 betting tips are fantastic. Before we started looking for them, our expectations were 1/2, but what SunBets gave us is way above anything we hoped for. Be wise and use this opportunity.

To see odds on the next event visit Bayer Leverkusen vs FC Schalke 04 odds page.