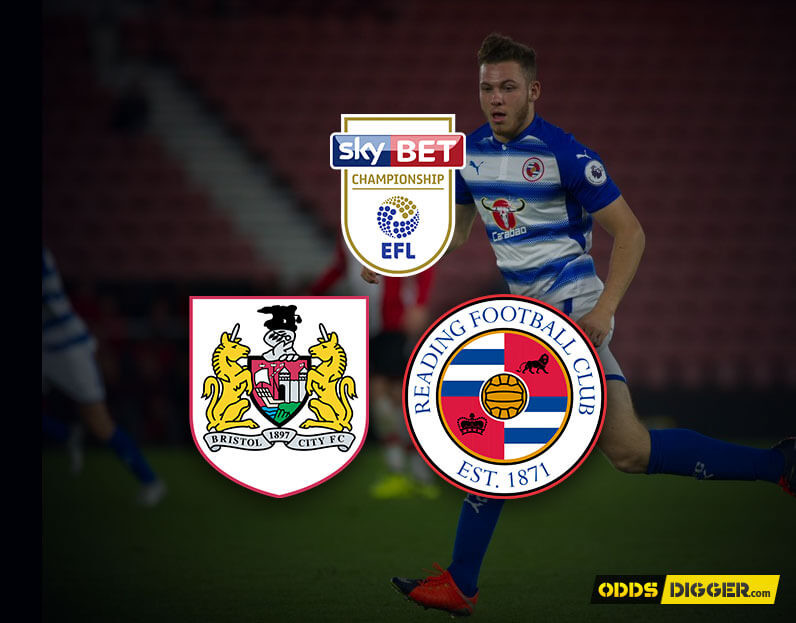 Featured in today’s Tottenham Hotspur FC vs Southampton preview are two clubs who are finding life unusually tough in this season’s competitive Premier League. Many had predicted the home team to mount a title challenge again this year, though after eighteen EPL fixtures, Spurs are already a massive twenty-one points off leaders Manchester City. Meanwhile, the Saints are languishing in 12th when a Europa League place had been the target in the summer.

In their most recent contest before today’s Tottenham Hotspur FC vs Southampton betting tips, Spurs became the latest team to be battered by Man City. The Citizens beat the Londoners 4-1, though in reality, the scoreline could have been far worse for Mauricio Pochettino’s men. Tottenham Hotspur FC were lucky to finish the game with eleven players following a couple of atrocious tackles from the frustrated Harry Kane and Deli Ali. That loss brought to an end a three-match winning streak, though they were Spurs’ only victories from their last seven games in all.

Southampton have been a little unlucky of late and though they have picked up just one win in their last nine games, they have put in some encouraging performances, especially against Chelsea, Arsenal, and Man City. With just one win from eight away fixtures, it’s easy to see where most of their problems lie. Coach Mauricio Pellegrino’s attack has been faltering this season too – they have averaged just under one goal per league game so far this term.

The teams in today’s Tottenham Hotspur FC vs Southampton bets have been operating on two very distinct levels in the past couple of seasons and their head-to-head record since 2012 emphasises that point. Spurs have won this fixture eight out of ten times since then, drawing one and losing the other.

In 2016/17, the Saints lost both league clashes, losing 2-1 in London and 4-1 on the South Coast. The home team’s problems at their temporary home Wembley have been well documented, if overstated. They have lost just one of their nine league matches there since August, conceding just six times along the way.

With their beating from Man City still fresh in the memory, THFC will be determined to show that they are still a force to be reckoned with. Their current league position of 7th is simply not good enough but they will know that a healthy win over the Saints could put them right back into contention for the 4th spot. We uncovered the best Premier League football odds for our outright prediction at Betway whose prices and offers are unmatched for this market.

There is plenty of statistical evidence to back the second of our Tottenham Hotspur FC vs Southampton predictions and English football tips for today. First off, despite their poor recent run of results, the visitors have actually managed to score in five of their last six games, even though victory was secured just once in that time.

For the home team, the loss of centre-half Toby Alderweireld seems to have really disrupted their whole defensive rhythm and with the cultured Belgian defender, they have only kept two clean sheets in nine matches. That’s an extremely underwhelming record for a team that usually prides itself on its defensive solidity.

This fixture’s historical results record also provides some relevant information. In six of these clubs’ last eight Premiership meetings, both sides scored. In their most recent three encounters, a run which includes both of the last season’s EPL meetings, both teams also scored. With Spurs continuing to look a little shaky in their defensive third, the Saints will fancy their chances of breaching their rear guard again next week. Betfair have some amazing odds to accompany our second pick, so we recommend availing of those prices while you still can.

To see odds on the next event visit Tottenham Hotspur FC vs Southampton odds page.