Tottenham Hotspur FC vs Huddersfield Town Predictions: Another Convincing Win of the Hosts at Wembley 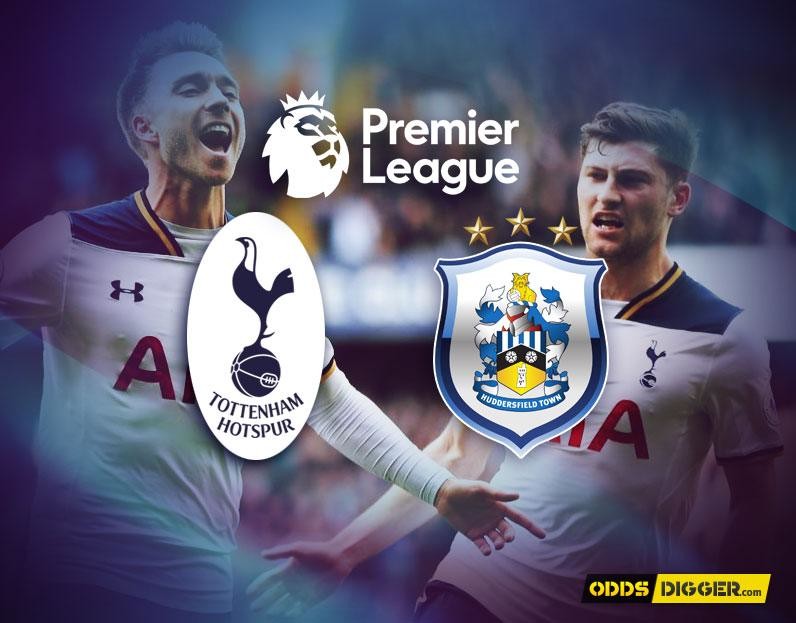 After a long time, the Spurs are in the top four of the English Premier League. Before Tottenham Hotspur FC vs Huddersfield Town predictions, Pochettino's team is two points in front of the local rival Chelsea, and they are now in the lead when it comes to the Champions League race. The guests defeated sorry WBA, 1-2, and moved away from the relegation zone, but still, Wagner and his boys are just three points above. The home team is the absolute favorite in this one, and if you check the latest Premier League odds, everything will be clear. We too are going to focus on the team from London, and their win will be the pivotal idea in our Tottenham Hotspur FC vs Huddersfield Town bets.

Our partners: 777Spinslot casino presents access to the most lucrative promotions in the business, from welcome offers to bonuses, free spins sign up bonus no deposit and free bets.

The Spurs are very confident when playing at home, and the majority of points collected this season were at Wembley. Five of their nine wins were with at least two goals margin, which totally backs up our proposal. Meanwhile, the Terriers are one of the worst road teams in the Premiership. From 14 travels, they came back home defeated in nine of them. And check this data, every loss they had was by two or more goals margin. Another reason to listen to us. Plus, the reverse fixture was 0-4 in favor of the Spurs. Unibet has a solid offer for this piece of Saturday's football betting picks. If by any chance you don't like it, we have another tip, in the following part of our Tottenham Hotspur FC vs Huddersfield Town preview.

Tottenham has a lot of obligations and among them, a reverse match with Juventus in the Champions League is the most important one. It is just four days later, which means that they have to resolve this match pretty quickly and rest some of the players and keep them safe from injuries. We are positive that Pochettino knows this and that he has a tactic to pressure the rival right from the first whistle. That is, in fact, the scenario every time his team plays at Wembley, and six of the nine victories here came with the hosts leading after the first 45 minutes. The closing section of OddsDigger's Tottenham Hotspur FC vs Huddersfield Town betting tips has nice odds. Betfair will maximize them, and 4/6, which is their offer, is the best one on the market at the moment.

To see odds on the next event visit Tottenham Hotspur FC vs Huddersfield Town odds page.