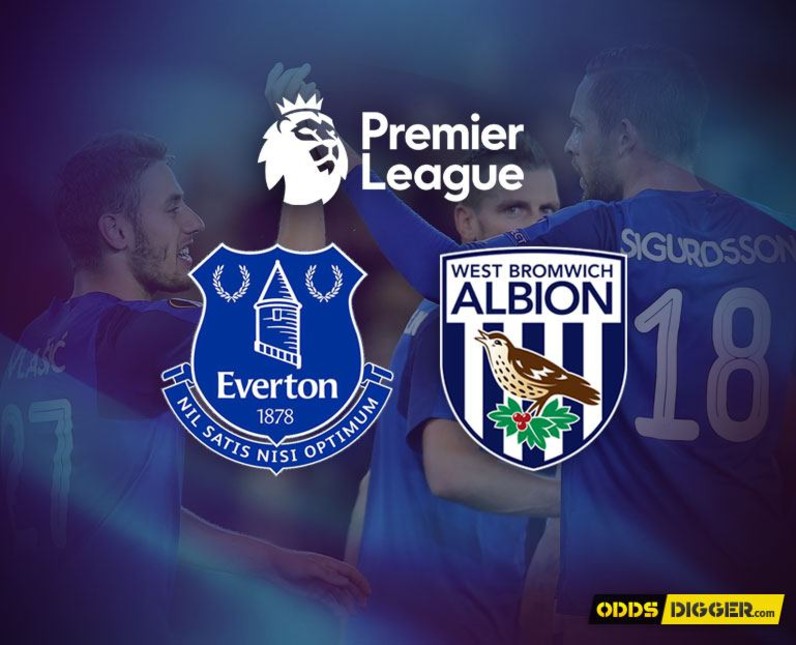 After a series of good matches and results, the hosts in our Everton FC vs West Bromwich preview started to underachieve as they had five games in a row without a win in all competitions. Big Sam is not happy, but this is a perfect chance to stop this trend. The Baggies didn't win in the Premiership since 19th of August. Yes, you read it right, back then, Burnley was defeated, 0-1, at Turf Moore. What is happening to them, we can't quite tell you. But what we know will be said in the next few lines of Everton FC vs West Bromwich bets.

Since Allardyce sat on the bench of the Toffees, things completely changed and this team became more serious. That is, they started performing as they should. The owners invested a lot of money, and finally, in the recent weeks, a glimpse of the desired chemistry was seen on the pitch. Before the loss to United here at Goodison, they had four without a failure. And in general they were very good in December, and they had no defeats. West Brom is a team who has only one win on the road in the English Premier League. As we said, that was four months ago. So we are not going to waste any more of your time explaining why to back up the hosts here. Instead, the info about the monetization of the first of Everton FC vs West Bromwich betting tips will finish this section. Unibet's football odds are fabulous, and to be honest, a bit high for something like this. We are not going to complain, though, but to use it.

Again, high odds on our football betting tip were the crucial reason why we gave an advantage to it over some other possible outcomes. Throughout November and until mid-December, the Toffees scored at least two goals in each game on their turf. Later, Rooney and the boys had extremely tough opponents, Chelsea 0-0, and Manchester United, 0-2, and those results could be justified. Now, they have a perfect opportunity to get back on the trail and start pounding once again. Baggies are not the shining example of a Premiership defence, which is one more fact why to support the home team. To conclude Everton FC vs West Bromwich preview, we only want to say that Sunbets have by far the best offer on the market.

To see odds on the next event visit Everton FC vs West Bromwich odds page.