Burnley vs Everton FC Predictions: Everton Have Lost 5 Away Games in a Row 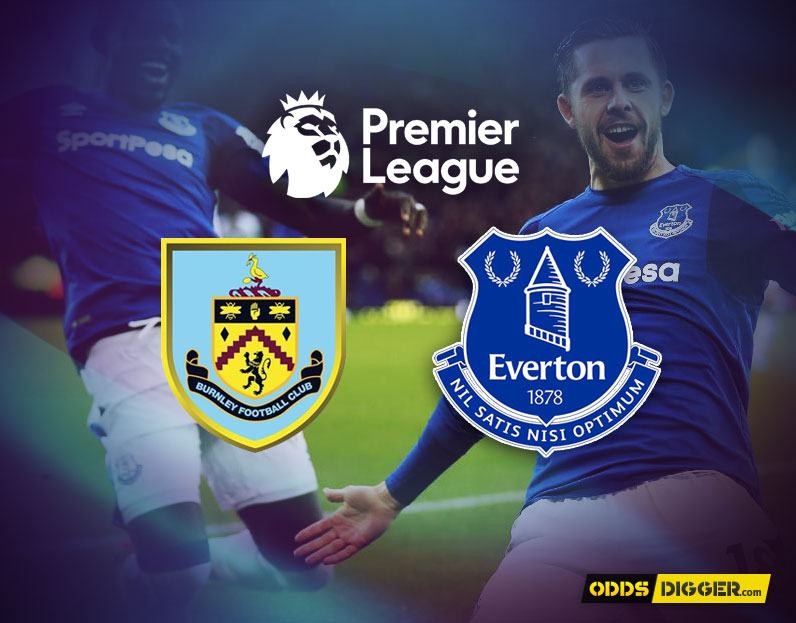 Two Premier League teams with mixed recent form face off in our free Burnley vs Everton FC preview this week. The Clarets are still searching for their first win of 2018 and they are holding on to their position in 7th by the skin of their teeth, while the Toffees are looking to halt their long run of defeats on the road.

Our partners: 777Spinslot casino presents access to the most attractive promotional offers in the industry, from new player offers to bonuses, free spins no deposit uk casino and free bets.

The Clarets are without a win in twelve coming into today’s free Burnley vs Everton FC betting tips. Sean Dyche will be relieved that his side’s performances haven’t resulted in a slide down the table. Burnley have drawn three of their last four fixtures, however, taking a point from their contests against Newcastle, Man City and Southampton. They had lost four on the spin before that and it looks like they are turning the corner somewhat.

Everton FC fans are far from enamoured by new boss Sam Allardyce’s style of play. Big Sam’s results have been a mixed bag and though the Blues have won two and lost two of their most recent four fixtures, the overall displays remain unimaginative and unnecessarily negative. The Toffees displays away from Merseyside have been dreadful in 2017/18 – they have won only one of their fourteen matches on the road since last August.

We had considered tipping the home team to win outright in the first of today’s Burnley vs Everton FC bets, though with their recent record of zero wins from twelve, it made sense to add the extra insurance of a draw no bet option. The Clarets are notoriously hard to beat in the tight surroundings of Turf Moor.

Only Manchester United, Liverpool, Tottenham Hotspur, Arsenal and West Bromwich Albion have left there with three points this season. Sean Dyche’s men haven’t won at home since December 12th however, though this weekend they do battle with a club who have a miserable away record in 2017/18.

Sam Allardyce’’s strugglers have lost all five of their most recent away matches and have taken just eight points from a possible forty-two on the road in total this term. When the teams met at Goodison Park earlier in the season, a first-half strike from Jeff Hendrick was enough to seal the points for the Clarets. The home team should at the very least grab a point this weekend and the double chance Premier League football game odds at Betway are well worth taking a look at with that in mind.

Backing under 2.5 goals in this weekend’s fixture was an easy inclusion in today’ English football betting guide and Burnley vs Everton FC predictions. The Clarets are the third lowest scorers in the Premier League this season. Only third from bottom Swansea have scored fewer goals than them, while bottom club WBA have scored the same number (22).

Sean Dyche’s men rank bottom of the pile for goals scored at home, however, netting only ten times in their fourteen contests at Turf Moor in 2017/18. In 100% of their last six fixtures in all competitions, under 2.5 goals were scored. We have to go back to December to find the last time the Clarets scored more than once in any game. They hit the net twice at Old Trafford that day in a 2-2 draw with Man Utd.

The Toffees troubles away from home have been examined in more detail above – they have scored one goal or less in all eight of their most recent matches away from Goodison Park. Saturday’s duel looks nailed on to be a very low scoring affair. You can cash in on the lack of action by taking the great odds at William Hill for the under 2.5 goal option. Their odds are priced incredibly generously.

To see odds on the next event visit Burnley vs Everton FC odds page.