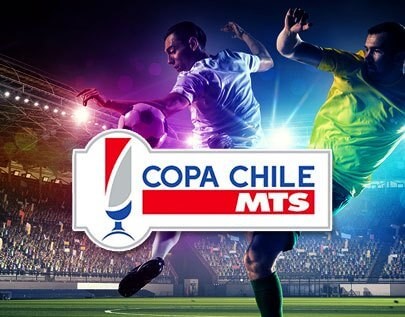 Every football fan knows that there is no better tournament to bet on than the Copa Chile. This exciting South American Cup is only one of many tournaments played in the region but it happens to be the most exciting one. It is crucial to know that before you can even consider Copa Chile betting, it would be wise to have at least the basic knowledge of all the teams that are competing and the general idea of how the tournament works. You can ease the pressure and place your bets more easily if you rely on Copa Chile betting tips but sometimes even that might not be enough.

The Copa Chile was founded in 1958 and has been held once per year, until 2000, when the tournament took a brief hiatus. Returning in 2008, the competition was now qualifying the winning team for the upcoming Copa Sudamericana. The best part is that the tournament allowed not only professional but also lower tier and even amateur football clubs to compete for the chance to enter a much bigger tournament. With the Colo-Colo team having won this title over ten times, this makes them the strongest team in the tournament. In fact, you will find that the most Copa Chile predictions will suggest betting on Colo-Colo’s victory.

Even if you are not looking for suggestions to help you place bets for the upcoming matches, OddsDigger can provide Copa Chile Cup tips, just to help you get the hang of how things work. If you don't have enough time to sit through the game, you can always watch a Copa Chile preview to get all caught up on the latest state of affairs. This can prove to be of tremendous help, not only because it can assist you in placing accurate bets during the tournament, but because it can also increase your betting skill in general.