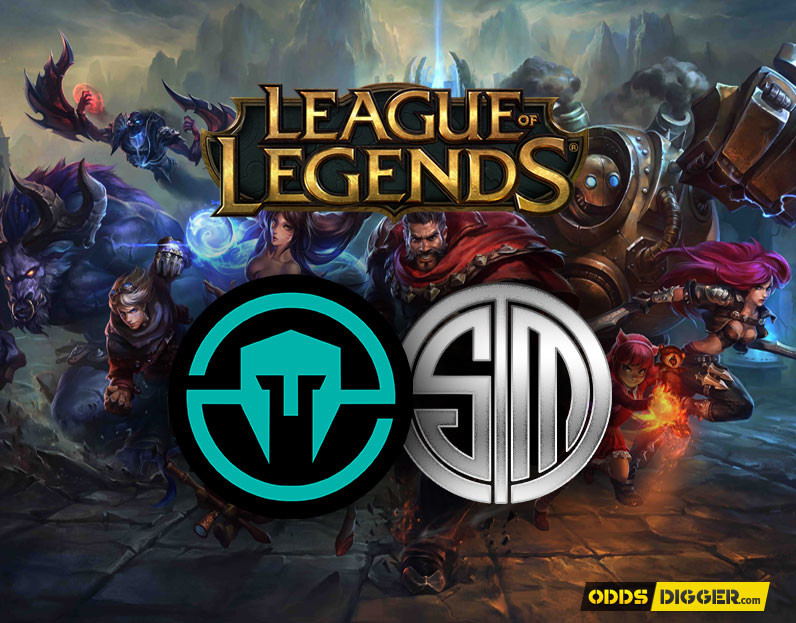 Both sides may be sure of a passage to October’s World Championship, but the battle to see who makes it as North America’s number one seed will be decided this Sunday. Remarkably, Team SoloMid will be making their tenth straight appearance in the NA LCS finals and enter the bout as favourites. For Immortals, it is the first ever final appearance and one they intend to enjoy.

Our partners: 777Spinslot casino was created with the intention of offering superior gameplay, customer experience, and it gives a wide variety of no deposit slots from the best vendors of the industry.

Safe in the knowledge that the passage to the World Championships has already been assured, Immortals can perhaps relax a little in a tie they are deemed to be underdogs in. A comfortable 3-0 win over CGL has given the side a real boost they can beat TSM in the final. The line-up to face TSM will be Flame, Xmithie, Pobelter, Cody Sun, and Olleh.

TSM are ranked the third best League of Legends team in the world and will look to ram home that advantage. The side bring the same roster that took down Cloud 9 in last year’s final brimming with confidence. The squad to take on Immortals will feature Hauntzer, Svenskeren, Bjergsen, Doublelift, and Biofrost.

Immortals can already boast victory over TSM this year after defeating them 2-0 in week one of the summer split. However, TSM did get their revenge in week five with a 2-0 win over their final opponents. This sets up nicely for a mouth-watering battle on Sunday. 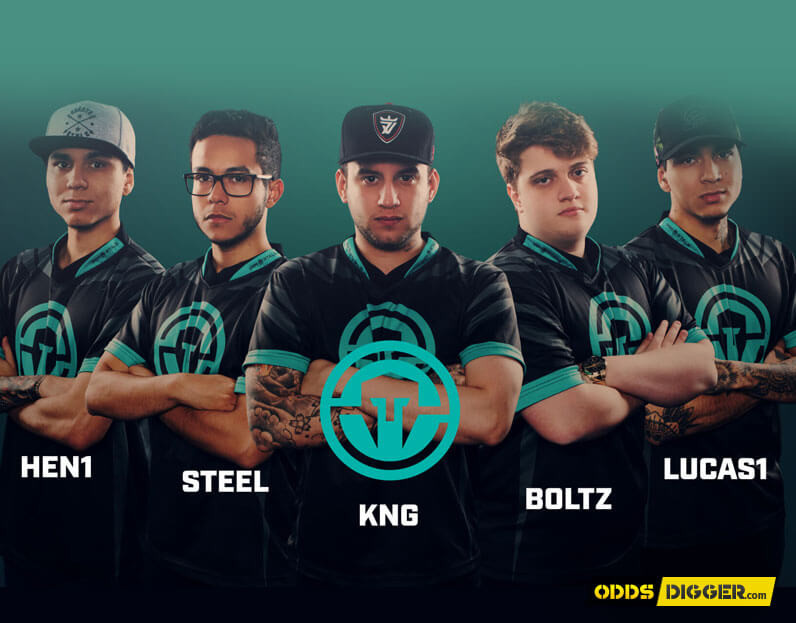 Team SoloMid’s far superior record in playing on the big stage will work in their favour. That and the fact that they have a far more settled squad than Immortals will see them pave the way to the NA number one seeding for the World Championships. Immortals will, however, push them, but having just reached the finals appears to be enough for the LA based side.

Making their tenth NA LCS final appearance is no mean feat and this rightly makes TSM the favourites for this bout at 7/10 with Betway. That is actually good value for a side ranked third in the world and with an impressive track record. Despite this, Immortals have beaten TSM once already in the summer split but it is hard to see them repeating that feat. They will, however, push SoloMid hard with the pressure off. TSM to win the final 3-2 with Immortals pushing them all the way is the perfect way to go at 7/2 with 10Bet.

To see odds on the next event visit Immortals vs Team SoloMid odds page.

Astralis vs SK Gaming Betting Tips and Preview: Heavyweights to Get Things Underway in Clash of the Titans
17:45 Friday 24 November 2017
E-Sports
Ian Waterhouse